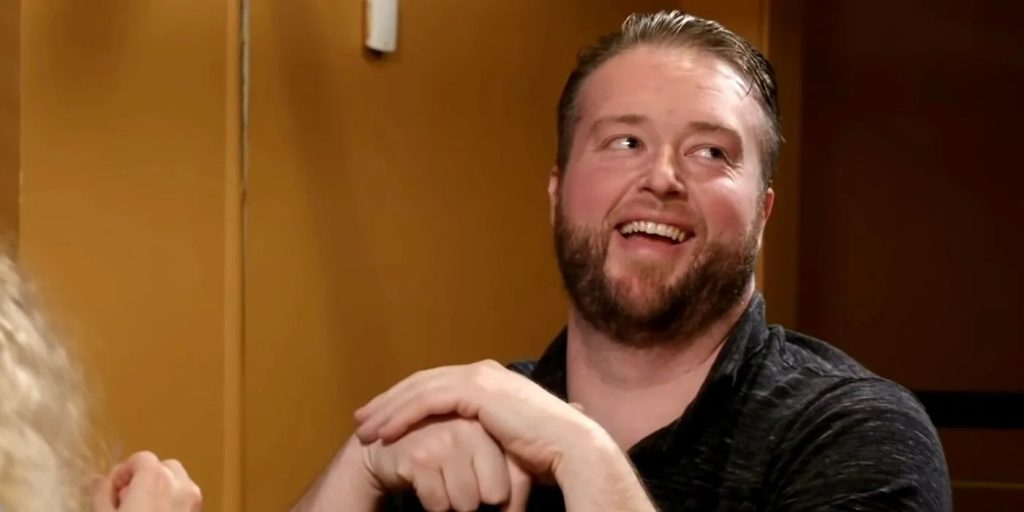 Seems like love is in the air, yet again. The former 90 Day Fiance star Mike Youngquist became the talk of the town after he and his ex-wife Natalie Mordovatseva started appearing on TLC’s reality television show 90 Day Fiance. Even though they tied the knot at the end of the season, the pair announced their separation last year. Fans were just overcoming their intense storyline but then they again sparked reconciliation rumors. Recently, viewers were served with another surprise. The American reality television star was spotted with another woman enjoying a date amid reconciliation rumors. Keep reading to know who is Mike’s new girlfriend.

Mike Youngquist had reportedly dived into the love pool with a VH1 star Marcia Brazil. They were spotted enjoying a sushi date. The reality television star shared pictures on her official Instagram page. Further, the rumors fueled up after a few more pictures from the date went viral on the internet. The couple looked loved up and cute together. Although they zipped their lips on the ongoing rumor, the pictures say it all. On August 15, Marcia again posted beautiful pictures on social media. Reportedly, calling up their upcoming relationship, the American star captioned the snap “Such an awesome weekend!” She further concluded her statement by saying, “Sad it’s over, will see you soon.”

However, their representative Howard “Howie” Wood, says otherwise. Talking with InTouch, Wood said that both of them are his clients and they are good friends. Moreover, Howard confessed whenever they find time from their well-occupied tight-knitted schedule; the couple loves to spend time together. Nonetheless, he did not reveal their dating life. A few days back, Mike’s estranged wife, Natalie, posted pictures on Instagram that sparked a patch-up rumor. However, now seems like he is ready to move on with his life.

The 90 Day Fiance star Mike is seemingly busy with his new love story. Meanwhile, his ex-wife dropped major hints that suggest their possible reunion. The former couple was blessed with a filmy love story. After breaking up on the wedding day, their marriage seems to be a dream for the audience. However, they did get married just a few hours before her K-1 visa expired. On August 23, the Ukraine native posted some throwback pictures of her ex-husband Mike

on her Instagram page. Fans were quick to ask her whether she was back with her ex. Surprisingly, she replied in the thread saying, ‘Maybe we never parted.”

Although the pictures and text sparked possible reconciliation, a source close to Mike revealed that he doesn’t have any idea why she posted the pictures. Moreover, he said she had probably done this because of the ongoing dating rumors. Additionally, the source confirmed that Mike is not back with Natalie. Nonetheless, he has also not confirmed his relationship with Marcia.