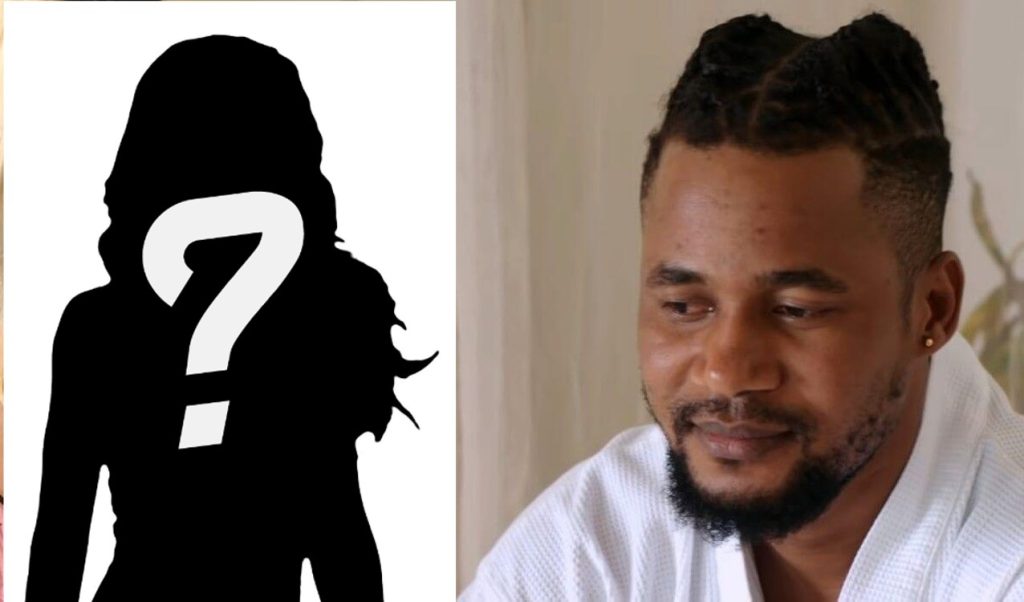 90 Day Fiance stars Usman and Kim’s complex relationship has recently become the talk of the town. The couple has finally decided to take a step further in life. Fans must remember Kim getting down on her knees and asking the Sojaboy to marry her. Though the two of them might have had a memorable night that day, the next morning wasn’t less dramatic. Apparently, not only did the 33-year-old went to meet his potential wife candidate the next day, but he also flirted with her. We have all the details of the awkward ‘date’. To know more, keep on reading.

The 90 Day Fiance star decides to meet his mother’s choice. Despite Usman’s love angle with Kim, he instantly liked the 18-year-old. Apparently, Usman’s mother is against her son marrying Kim as she is 51 years old. She also cannot bear children, which perhaps is one of the requirements of a so-called good ‘daughter in law.’ That’s why she introduces Usman to Fareedet, who seems to be a perfect match for him. Well, Fareedet’s mother is also in support of Usman’s mom and wants the youngsters to tie the knot. As per ET’s exclusive preview, The potential couple instantly falls for each other at their meeting and accepts to the camera that they see each other as a potential life partner.

Apparently, at first, the meeting was getting awkward, but then Sojaboy, who is known for his charm, coped up. He instantly asked the 18-year-old who he was competing with when it came to suitors. He also added that it seems impossible that till now, nobody might have proclaimed their love for the lady. Fareedet gave a smile. But Usman didn’t stop there, he also added that he wanted to leave the moment he entered, but after witnessing her beauty, he got excited.

It was surprising when both of them accepted that they wanted four kids. Fareedet went to the extent of saying that it was her dream to get married and reproduce. Eventually, Usmaan accepted to the cameras that if he didn’t have Kim in his life, Fareedet was the kind he would have wanted to continue his life with.

The 90 Day Fiance star Kim noted all the similarities despite having 18 years of an age gap with the Sojaboy. She told the cameras how the couple likes the same food and TV shows. Usman even admires the star when she is with her hair up and in her dark circle version. Apparently, Sojaboy has instilled a sense of self-worth and love in Kim. The latter claims that in her life of 52 years, she never met a person who gave her the kind of comfort Usman gave.

Kim claims that her love for Usman is to the extent that she won’t let the other women ever feel like The Handmaid’s Tale. She makes it clear that she wants Usman to have kids. The star also adds that she would be involved in the children’s lives. Also would be more supportive than she was in the past. Fans are eager to see how this storyline proceeds. As people think of Usman using Kim just for a Green card, so it will be interesting to watch where this love triangle leads to. Till then, Keep coming back to TV Season & Spoilers