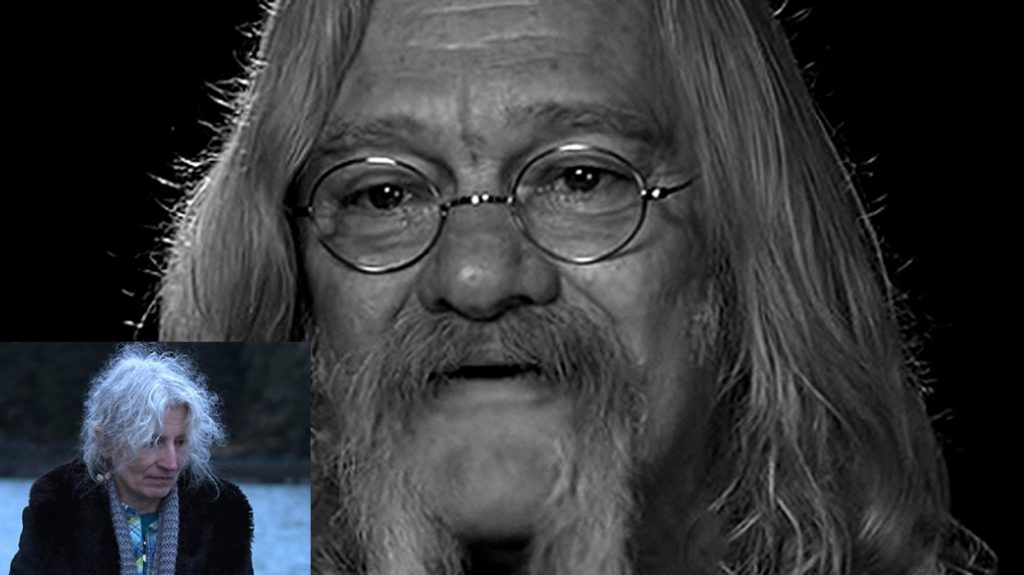 The Alaskan Bush People have always been loved because of their out-of-the-box context. However, fans know that the family has recently lost its lead patriarch Billy Brown. It was shocking news for the entire world as he was the show’s core. After his death, fans almost thought things wouldn’t work out and the show would collapse. But the Brown kids geared up amidst the mourning and decided to carry on with the legacy. However, it seems that Billy has left a lot for the Browns to deal with after his death. We have all the information you might wish to know, so keep on reading.

The Alaskan Bush People cast has been dealing with a lot lately. The family is yet to heal from the wounds from Billy Brown’s untimely death. Apparently, the family still mourns in the memory of the patriarch. The Browns were trying hard to move on, and then another shock paved their way. Evidently, Raiven Brown announced her divorce from Bear just a few weeks before the due date of her second child. This was something that wounded the family again. But it seems that the family’s shock therapy hasn’t been over yet. There’s a lot that Billy Brown has left for the family to deal with after his death.

According to TheSun, an investor named Robert Maughon has filed a lawsuit against Billy’s estate. Apparently, as per his claim, the patriarch failed to pay him with the profits that were made from the Discovery Channel. This led to the breach of Billy’s Alaska Wilderness Family Productions contract with him. As Ami is the personal representative of it, she is trying her best to get things sorted asap. The matriarch has appealed to the court to dismiss the issue because her husband is dead and cannot defend himself with his own testimony.

But it seems that things won’t end easily. Apparently, the opposition party is making a demand of $500,000. However, Ami has got all her documents ready. In it, the Alaskan Bush People patriarch claimed that the plaintiff never made any actual demands until 2014. That, too, he mentioned only the January 25, 2009 contract. But he never came up with issues with the January 6, 2009 contract. She accuses the opposition of undue delay and filing the suit only after the lead was death so that he won’t be able to defend himself.

Alaskan Bush People: What Were The Contracts That Led To The Opponents Ask For $500,000?

The Alaskan Bush People family has been facing many complications right now. But the dynamics have been further deteriorating because of the contracts that Billy Brown signed and did not fulfill in his lifetime. Apparently, after his death, the contractors are making sure that they get every penny they invested and won’t leave the Browns easily. But what exactly were the contracts that led to such drama and chaos?

According to the reports, the patriach had $30,000 in medical bills at the time of his death. This led to his estate’s worth going around $412,000. As per the investor, Billy signed a contract with him on January 6, 2009. So following the contract, he invested $20,000 while the Alaskan Bush People lead promised to compensate him with 10% of the income generated from the show’s books written by him. This arrangement was supposed to work for ten years. But the investors claim that Billy failed to pay them.

Evidently, the second contract was made on January 25, 2009, just two weeks after the first one was signed. It was a lifetime contract. This made the investors further invest around $10,000. In its payback, the patriarch promised to give the 10% of the gross income earned by all the creative works of the reality show. However, a settlement conference has been scheduled for March 9, 2023. Keep coming back to TV Season & Spoilers for all the latest Alaskan Bush People tea.