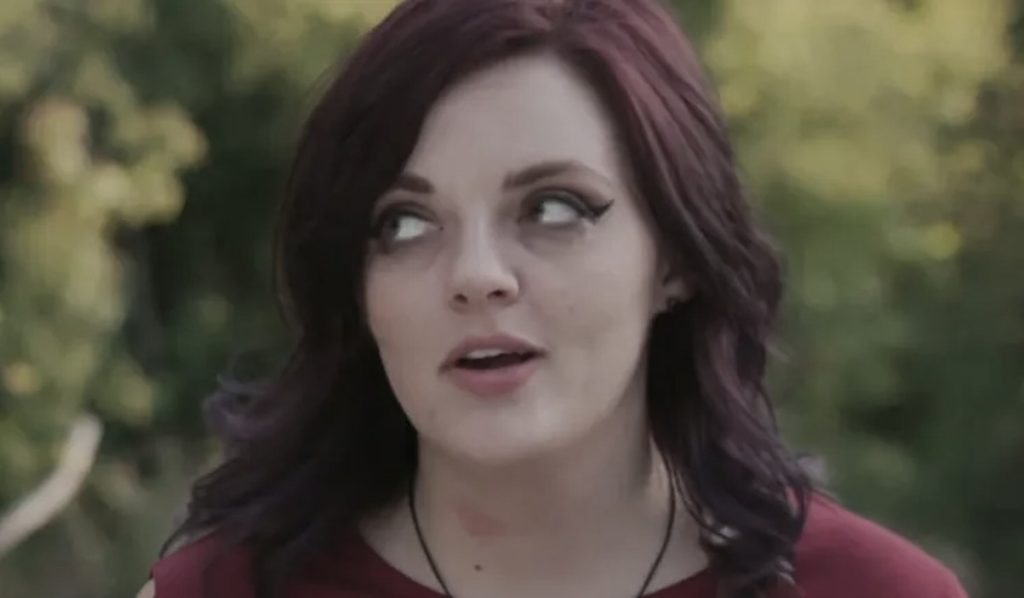 The Alaskan Bush People is a reality show that people love for its concept. But it seems that the show has undergone a lot in recent times. The Browns recently suffered from a loss of the head, Billy Brown. However, the star kids sailed the boat well, but it seems that mishaps are not leaving their way. Before the family could overcome the loss, Raiven Brown announced her divorce! Since then, fans have been eager to know where the matriarch is living these days. But it seems that the location is no more a secret. We have all the information you might wish to know, so keep on reading.

The Alaskan Bush People star couple Raiven and Bear Brown had a lot of ups and downs in their relationship. Apparently, the couple parted ways earlier as well but reconciled when they learned about their first pregnancy. Hence, they decided to walk down the aisle and carry on their life together. Fans were really relieved that the duo had cleared the air and were happy together. But it seems the star couple couldn’t overcome their issues from the past. So, Raiven and Bear recently announced their divorce, yet again. However, fans were curious to know where the matriarch was residing after her split.

But all thanks to social media, recently the Alaskan Bush People star took to Instagram and shared a post saying that she loves Texas because of the rainy, cold weeks. Not only this, but the celeb also gave an update about River and her second pregnancy. Apparently, as per Raiven, Rain has been a well-behaved boy. Though she couldn’t do much for him because of her bed rest, she is really grateful that her baby boy is healthy.

Hence, fans weren’t surprised to know that Raiven is in Texas these days. This is because the last time when she parted ways with Bear Brown, she simply took Rain with her and left for Texas to live with her family. However, the celeb came back to Washington after Bear’s dad Billy passed away. However, amidst everything, fans are happy that the matriarch’s second pregnancy is going well, unlike her first one, in which she had to deliver Rain before the due date because of some complications. Hence, fans remember that the star’s due date is February 3, 2023, and the viewers wish that her baby comes out healthy.

The Alaskan Bush People announced that she wouldn’t be using social media after announcing her divorce. But it seems that it lasted for only a few days as Raiven came back and revealed that she would be using her social media handles to update her fans about her pregnancy phases. In fact, she recently decided to do a Q&A session with her fans. Hence, it was an opportunity for the viewers to ask their doubts because several speculations have been there about her divorce lately.

Hence, a fan asked the star if she would spend Christmas with Rain and Bear. The matriarch simply replied saying, “yes”. Though this didn’t shock her fans because the world has witnessed the duo splitting and reconciling several times. Not only this, but another one asked if Bear and Raiven were excited to welcome their second child or not. She added further that she could not wait to see his chunky cheeks and was blessed to have two boys. After answering many queries, she wrote that she wouldn’t explain anything at this point and revealed that she was fine! Keep coming back to TV Season & Spoilers for all the latest Alaskan Bush People tea.