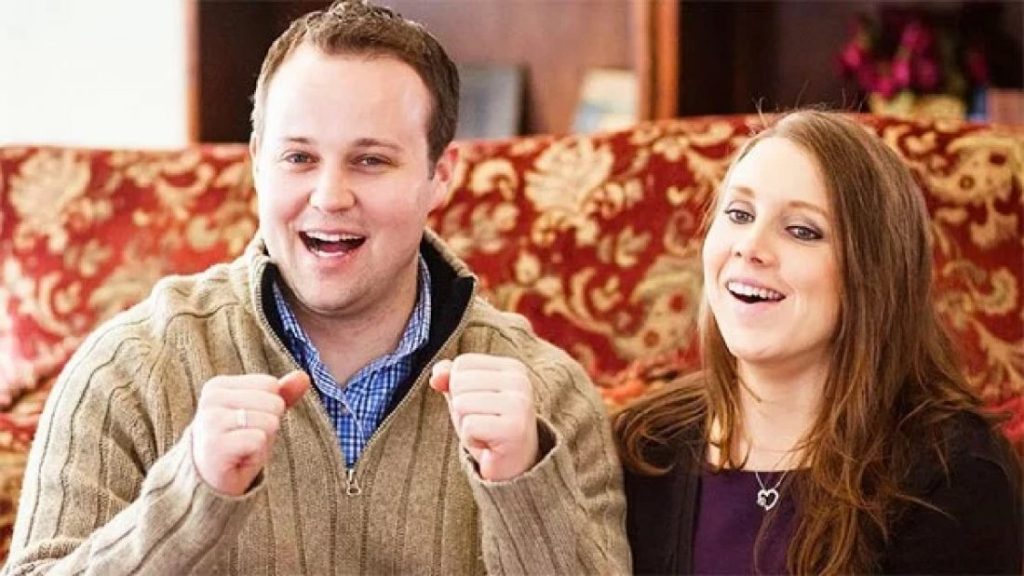 Counting On: Jim Bob Is Concerned Of Josh Duggar’s Safety; Building Fence Around Rebers House Amid His Court Trials

Counting On fame Jim Bob was able to clear the situation back when Josh Duggar molested his sisters. However, the reality star can not do the same this time, when Josh is pressed with a child abuse charge. But Jim is trying to find other ways to help his son. As fans already know, Josh Duggar is out on release bond and is currently residing with the third part, LaCount, and Maria Reber. After seeing Josh’s case taking a big turn, Jim Bob has decided to pay for a new fence around Reber’s house. Let us look into the details below.

Counting On: Jim Bob Is Worried Of Josh’s Safety

Jim Bob is surely concerned about his son’s safety after finding how popular he has become for the wrong deeds he did. As per The Sun‘s report, the reality star is planning to cover charges for the fence, which is to be built around Reber’s property. Jim is worried about the attention Josh and Rebers are getting these days. He is also concerned about the photographs that are surrounding the town and the web.

For obvious reasons, not a single person is in favor of Josh Duggar. There is rage in people’s hearts. And Jim fears that the people around Josh might bring their rage out against him someday. Therefore, he has offered to pay for the new fence to be built at the Rebers property. It is taking place so as to keep Rebers and Josh safe. Moreover, Jim is also concerned about what will happen when Josh’s wife Anna and his kids come to visit him.

Counting On: How Much Property Of Rebers Will Jim Have To Cover To Do Fencing?

LaCount and Maria Rebers are reported to possess nine acres of land since 2005 with an initial cost of $68,000. The couple then built one storey building on that land in 2007. This building has four bedrooms and three bathrooms in it. Rebers property also includes a fireplace and porch.

We previously reported how Josh Duggar’s new neighbors are concerned about living nearby him. Jason Gemeiner is one of Reber’s neighbors, who are troubled by Josh being around. Jason’s main concern is his teen daughter. However, he knows that his daughter is a strong girl. Also, Jason and Reber’s house has a big gap in between. And Rebers will make sure that Josh wouldn’t cause trouble to the people living nearby them.

Meanwhile, Josh has his privacy in Reber’s house. The former Counting On star is also allowed to meet with his wife and children at any time he wants. However, apart from his own kids, Josh is not allowed to be near any minor kids. Josh Duggar can only go out under Reber’s supervision. Above all, Josh’s all activities will be recorded by the officers.

The former reality star can not go beyond the Western District of Arkansas, Fayetteville Division. Josh will also have to ask the permission of parole officers before taking any major steps. Josh’s pretrial hearing will be held on July 1, and the trial begins on July 6. Let us further wait to see whether he is proven guilty or not.