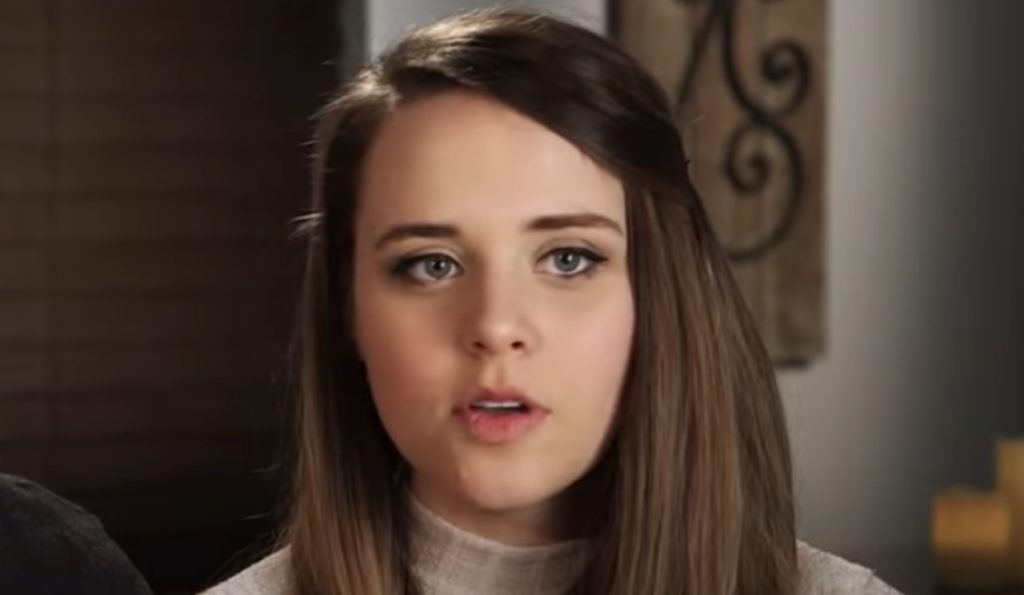 The Duggar Family first became famous after they began starring in the TLC show 19 Kids And Counting. Alas, the network had to cancel the series after Josh Duggar’s treacherous crimes came into the limelight. The court found him guilty of possessing child pornographic content. The Duggar family now remains away from the media lately. There is rarely any Duggar News these days. However, one of the siblings, Jinger Duggar, made shocking revelations about living as a child TV star without knowing about all the fame and fortune. Keep reading to know more details about this.

Duggar News: Jinger & Her Siblings Didn’t Know They Were Famous During Filming! Blames Parents For “Exploiting” Them?

The Duggar Family has been a part of the limelight for all the wrong reasons. As mentioned above, their eldest son Josh Duggar was guilty of disturbing crimes against children. Due to this, he has been serving his prison sentence. When the family began featuring on TLC, the parents, Jim Bob and Michelle Duggar made their kids practice strong Christian ideals. This led to a lot of isolation. As a result, they didn’t have a TV around the house. They even shielded the kids from not sending them to public schools. Therefore, the kids had no idea that they were famous through the show.

Jinger Duggar shed light on this matter during an appearance on the podcast show, Candid: Conversations With Jonathan Youssef. She revealed that she was merely ten years old when the filming began, as per TheHollywoodGossip. For months, the camera crew would enter their house. The former TV star reflected that growing up was “a challenge”. She ended up realizing that after growing a bit old. The parents took a lot of time before telling the Duggar siblings that they were a part of a “TV Show”. The kids couldn’t process it and asked them, “what’s that?” Well, the siblings finally understood all about it a few years later.

After the abovementioned Duggar News became part of the public eye, viewers began to have all sorts of thoughts. A lot of them pointed out that lack of awareness probably made it easy for Jim Bob and Michelle Duggar to “exploit” their kids on TV. The famous parents haven’t had a good reputation ever since they began supporting their son, Josh Duggar. They knew about Josh’s crimes, yet they didn’t consider him guilty. Jim Bob even hid the fact that Josh had molested some of his own sisters when he was young.

Almost all of the Duggar family siblings are full-grown adults. Even if they rarely appear in the public eye, they use their social media handle to share glimpses of their lives. Well, Jinger Duggar is definitely one of them. It has been six years since she tied the knot with Jeremy Vuolo

. Together, they have two kids, Evangeline and Felicity. Most of her social media posts revolve around parenting and sharing a glimpse of it. It turns out the young mother went on a camping trip with her family of four.

Therefore, Jinger Dugar shared a rare glimpse of her vacation. She included a picture of her husband, Jeremy. He was carrying one of their daughters while walking down a path. In the caption, the former child star wrote that she was enjoying her time in the “mountains” with her bible study friends, and it was an “awesome weekend”. The location was Bear Lake, California. A lot of viewers took to the comments section to send blessings to the family. For the latest Duggar News, stay tuned to TV Season & Spoilers.