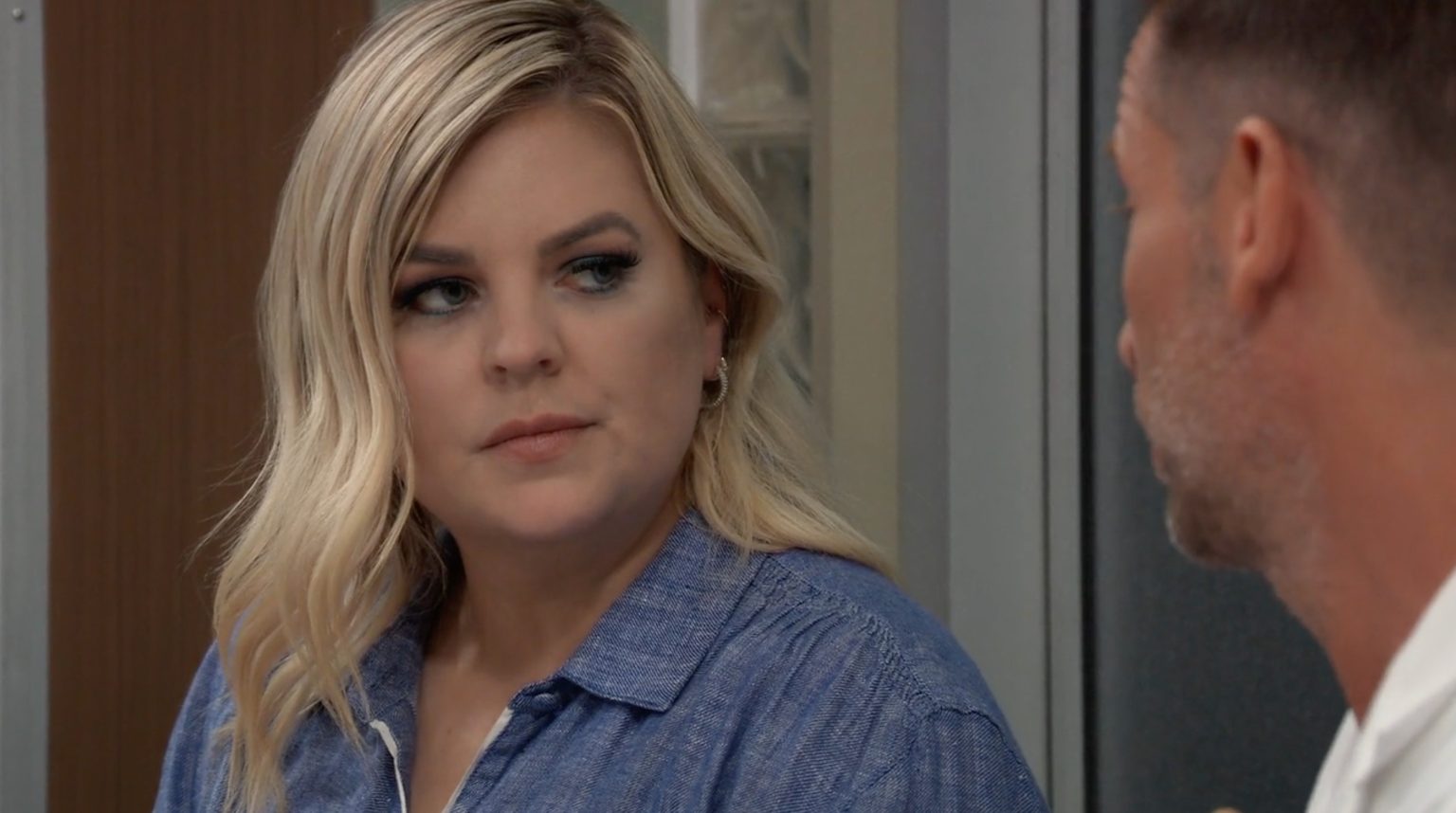 General Hospital: Austin And Maxie BREAK UP As Trouble Looms

General Hospital spoilers tease that Maxie might face a crushing blow once Austin leaves her. However, the reason for leaving her might be for her own good. Since Austin is caught up in shady business, the situation might demand him to take such drastic steps. How will the entire storyline pan out for these two to break up? Let’s read further to know what might happen in GH.

Austin In Big Trouble, Asks Spinelli To Run The Algorithm

Fans might remember the time when one mysterious person came to meet Austin, it looked like he was also well aware of that mysterious person. General Hospital later revealed that it was actually Austin’s cousin, Mason, who came to deliver him a warning. Apparently, Austin’s family has gotten stuck in some criminal activity. To come out of it, Austin just left all behind to keep his family and wife out of any sort of trouble.

However, the problems knocked at his doorsteps when Mason came to threaten him. Whenever Austin denied going and meeting their boss, Mason always threatened him with Maxie as his leverage. As for Maxie, she is completely unaware of what Austin or his family is doing. Austin always kept her in the dark because he was scared she might end up in trouble. However, things will take a turn for the worse when Austin will continue to push back. He may decide that he can’t take it any longer.

Once Austin decides to finish this problem once and for all, he will decide to tackle something else before. Recently, General Hospital spoilers teased that Austin will ask Spinelli to run

his couple algorithm on him and Maxie. Fans know that the algorithm helps in testing whether a couple is a right match or not. Why all of a sudden Austin is taking such steps? Is he planning to leave Maxie? Let’s discuss what might happen.

Further on General Hospital, Austin will know that his family will definitely won’t leave him in peace if he doesn’t get indulged in their shady business. Once he realizes that he has no choice, Austin will make a major decision. Looks like Austin might now decide to leave Maxie for her own good. He left his family because of his wife and children. He didn’t want them to get in trouble because of his family’s criminal activities.

Since the situation is getting out of control day by day, Austin will be left with no other choice but to leave Maxie. This might be precisely the reason why he asked Spinelli to run in the coupling algorithm to see if Maxie is a perfect match for him or not. Since the algorithm showed no match, this will just give more confidence to Austin to leave Maxie. He will think that it is better to leave the children and wife than seeing them in danger.

Whatever the case, Maxie will soon hear a huge shocker and will be completely taken aback. Stay tuned as GH will air more emotional-packed episodes in the upcoming weeks. General Hospital airs every weekdays on ABC. For more updates and spoilers, visit our website, TV Season & Spoilers.