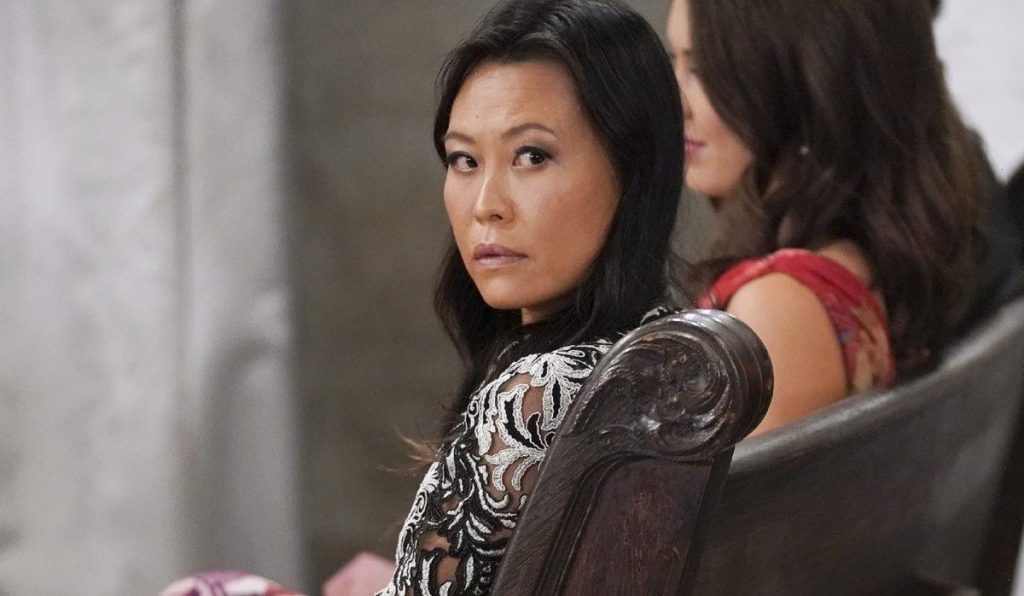 General Hospital recap for Wednesday, September 21, 2022, reveals the story of Selina and Chase. First, we saw Brook get a mouthful from Lucy for ignoring her work. Lately, Brook has been so busy with Chase that it has been very difficult for her to be able to concentrate on anything else. In the previous episode, Brook was concerned about Chase’s audition and left to be with him. After that, Chase asked Finn about Brando’s death and wanted to investigate the matter himself.

Meanwhile, Selina returned to Port Charles. She wanted an apology from Chase and suggested an expansion of Curtis’ role. Later, Valentin met Victor and warned him. He did not want Victor to provoke Sonny. However, Victor ignored his threats and decided to meet Lucy for lunch. How are things going to fall for them? Keep reading to find out.

Brook Lynn Is Obsessed With Chase

In this episode of General Hospital, we saw Brook Lynn daydream about Harrison Chase before Lucy and Maxie interrupted her. Lucy was angry because Brook Lynn had not yet shared a statement on Brando’s death. She suggested that it was important to be timely in such matters.

Furthermore, Lucy hinted at letting go of Brook Lynn because she was distracted by her romance. Maxie supported Brook and asked Lucy to give her another chance. However, Lucy was upset when Brook left for Chase’s audition. Lucy had just pointed things out for Brook and she felt that Brook wasn’t taking it all seriously.

Speaking of Chase, he met Hamilton Finn and asked him what happened with Brando. They had just learned about his sudden death. Finn told him they were investigating the cause of death. Chase said he wanted to help Sasha by starting an investigation of his own. Hamilton Finn reminded Chase he was not a cop anymore. Furthermore, he asked Chase to be with his loved ones and let go of the frustration he was feeling.

Meanwhile, Portia informed Curtis there was no conclusion on Brando’s cause of death. She told him they could discuss what happened with Jordan later on. Right then, Selina arrived at The Savoy and admitted things were getting bad in Port Charles. Curtis wanted to know why she was in town in the middle of it all. Selina brought up her conversation with Sonny regarding Chase. She was here for an apology.

Moreover, Selina thought Curtis should have told her about his engagement beforehand. She could have arranged a good jeweler for him as they were partners. Curtis took the opportunity to tell Selina he did not feel like an equal partner. Selina suggested expanding his role and told him to accept her gift. Right then, Brook and Chase arrived after the audition. Curtis watched Chase perform and agreed to hire him for The Savoy. Selina joined in and wanted Chase for a private party; Curtis accepted the deal for half a million dollars.

Valentin warned Victor and told him not to mess with Sonny. Furthermore, Valentin wanted a date for his visit with Charlotte. Victor would give him one, but he had more important matters to deal with first. Later, Valentin and Anna heard Victor was out with Lucy. Could Victor just be messing with Valentin? We will know soon. General Hospital airs weekdays on ABC. Stay tuned with TV Season & Spoilers for the latest news and spoilers.