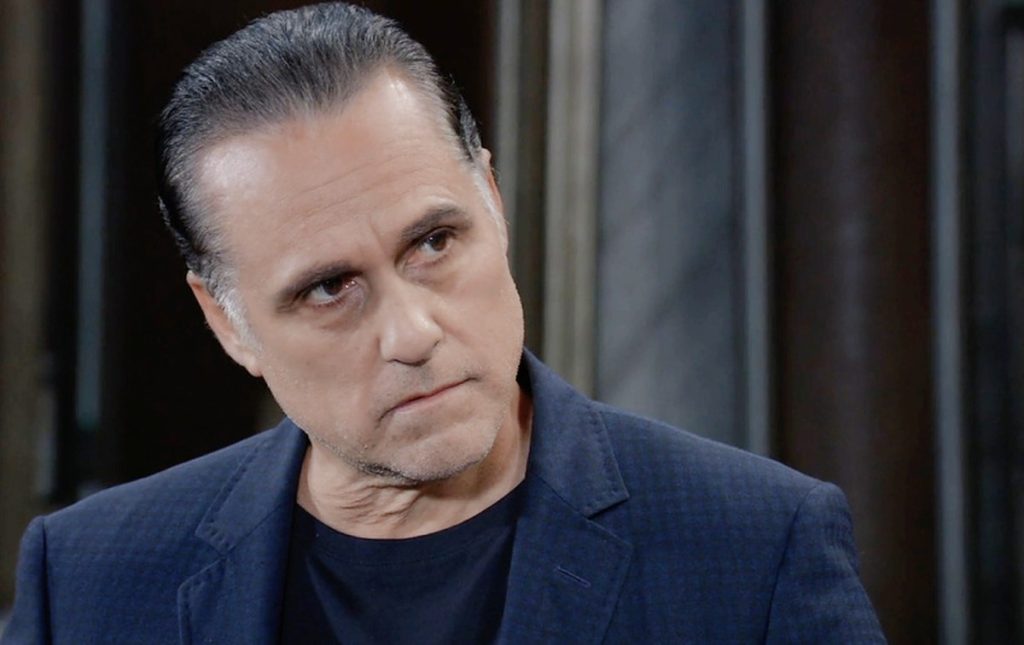 General Hospital Spoilers: Drew-Carly Romance Is ON! Sonny Gets Jealous?

Some General Hospital spoilers tease that there is a possible pairing of Drew and Carly. Recently, Laura Wright, the actress who plays the role of famous Carly, hinted towards the same on her social platform. However, the rising question is, will this make Sonny jealous? As fans are aware, he is already onboard with Nina. Just a few days back, he told Nina that she is “Worth It” for him. But what will Sonny do when he sees Carly & Drew together? Keep reading to find out where the Carly-Drew storyline might possibly take the viewers to.

Over her official Twitter handle, Laura Wright recently confirmed the paring of Carly and Drew. She posted a picture of Carly and Drew together with the hashtag “Crew” written in the caption. General Hospital fans know that Carly and Drew have been dancing around the line for a very long time. However, it looks like this will become a full-fledged romance in the upcoming time. Possibilities are there that they might just drop their guards and move forward with the romance.

Now, fans are going crazy after finding out the news. They are very happy that Carly is finally getting someone she deserves. Many comments read, “What a glorious time for Carly fans”, “Look at you too! All aboard the Crew train!”. Apart from this, many fans are appreciating the steamy couple and their chemistry. Whatever it is, it looks like fans are in for a treat with this pairing.

General Hospital Spoilers: Sonny Starts Getting Jealous; What Will He Do?

Fans already know that Sonny is head over heels for Nina. But, the spoilers tease that Carly and Drew’s closeness might put Sonny in a tight spot. However, Sonny already saw Carly and Drew nearly sharing a kiss at home, the place which Carly and Sonny shared with each other. Even after the divorce, Sonny still has this possessive side for Carly which will come to the surface soon.

In the week of August 22-26, 2022, Carly and Drew might come even closer to each other at the charity picnic. It is teased that they might even share a kiss soon. However, chances are that they will face danger together, which will put them in the right direction.

Speaking of Sonny, he will get the feeling that Carly has fallen deeply in love with Drew. Nevertheless, it will just add to his jealousy. On the contrary, this will just invite new problems in Sonny and Nina’s relationship. Sonny clearly dislikes Drew. And if he loses Carly to him, it will surely pinch him real bad. Whatever it is, GH writers hint that Drew, Carly, Nina, and Sonny are likely to face some toxic love developments in the upcoming episodes. Stay tuned and watch General Hospital, which airs every Weekdays on ABC. For more information on spoilers, visit our website, TV Season & Spoilers.