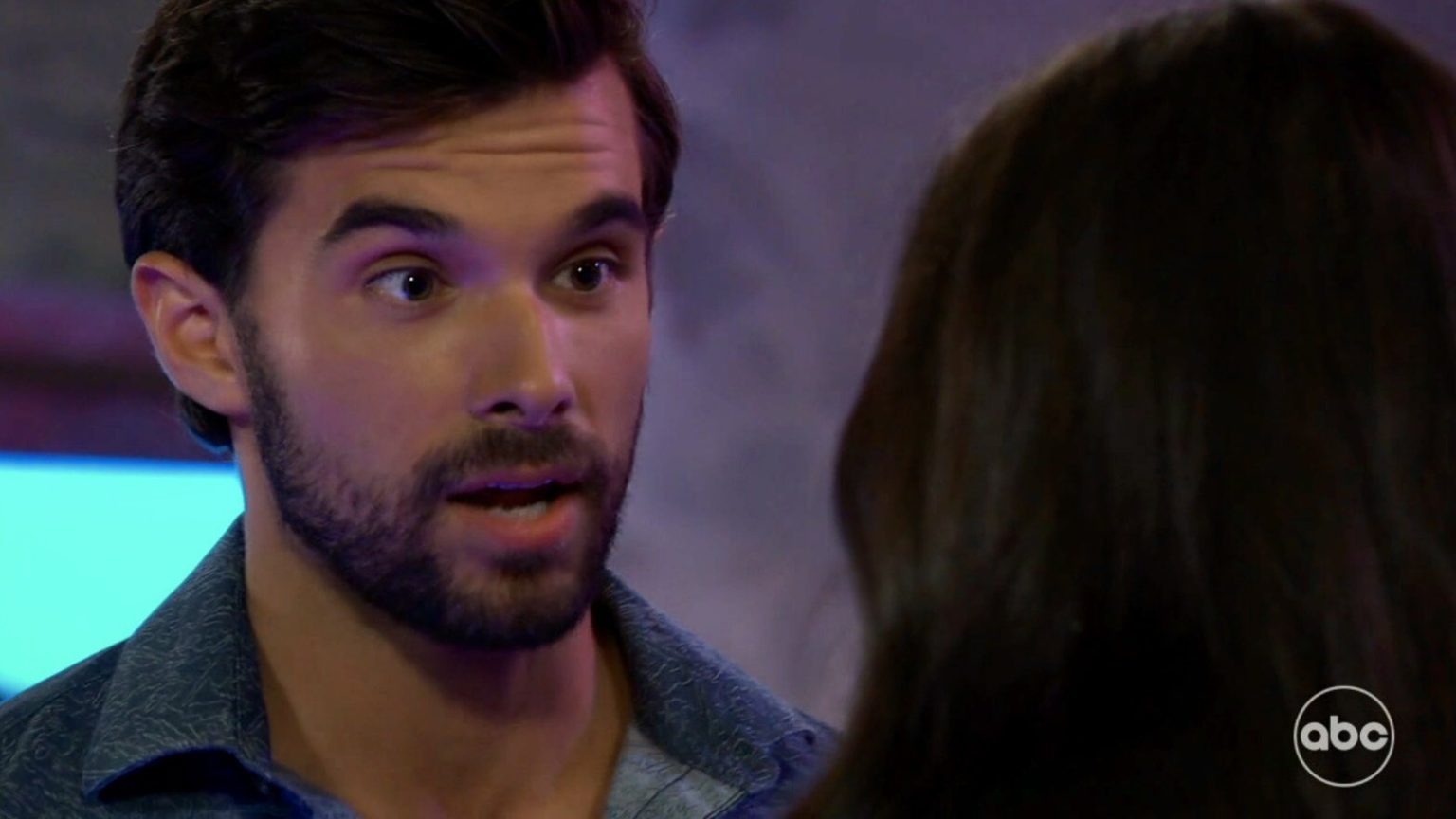 General Hospital Spoilers For Friday, July 1, 2022: Chase Gets Advice Ahead Of Getting Fired, Spencer Tests Cameron

According to General Hospital rumors, Sasha was already anxious about her significant television appearance to promote Deception. As if that weren’t difficult enough, Sasha is still struggling to control her urges to relapse while she is still grieving. Then Katelyn MacMullen’s character Willow Tait ended up in the hospital.

Sasha found out Willow was expecting just before receiving a call from Felty. Sasha is carrying an increasing weight of these problems. When Felty calls, Sasha caves in because she can no longer handle it.

Sasha will be getting ready for her TV appearance when Felty shows up in the episode airing on Friday, July 1, 2022. Sasha’s choice is said to have the potential to have disastrous consequences for both her work and personal life.

General Hospital: Chase Gets Advice About His Career

Meanwhile, Josh Swickard’s character, Harrison Chase, is concerned that his career as a police officer has truly ended. Gregory Chase (Gregory Harrison) and Hamilton Finn advise Chase while he waits for a decision (Michael Easton).

Meanwhile, Brook Lynn will also be attempting to solve a problem on Friday’s program. When Brook Lynn runs out of alternatives, she asks Sonny for assistance. Keep watching General Hospital to know more!

Nikolas will reveal his plans with Ava when Esme confronts him about the divorce. When Ryan Chamberlain

(Jon Lindstrom) and Esme are denied admission to Spring Ridge, Esme steps in to take charge.

But Soap Opera Digest hinted that Spencer is merely trying out his poker face. Esme is someone Spencer cannot risk having her suspicions about him. Spencer will reveal to Cameron his new strategy to save Trina Robinson after he perfects it (Tabyana Ali).

Additionally, Carly Corinthos (Laura Wright) is informed by Olivia Quartermaine (Lisa LoCicero) that she will be purchasing her share of the hotel. Could another buyer, nevertheless, enter before Olivia executes her plan? General Hospital airs every weekday on ABC. Stay tuned to TV Season & Spoilers for more exciting updates!