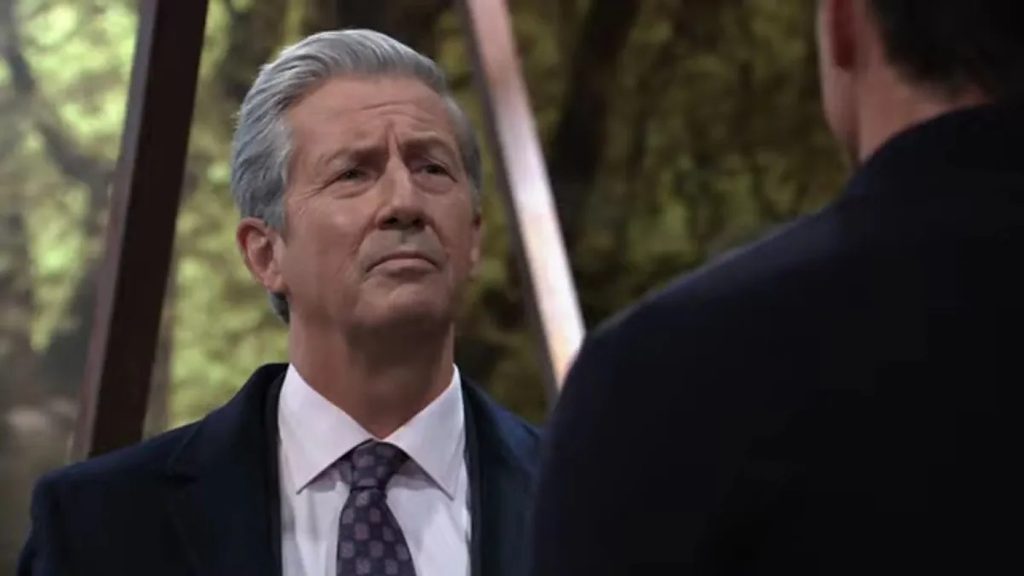 General Hospital spoilers for January 9, 2023, tease that Victor will seek some help from Sonny. He will want him to help Spencer, who is fighting with Nikolas. On the other end, Nina will get a shocking update from Sonny. She will finally learn about Willow’s health secret and will confront Michael. While in the hospital, Willow will also get some advice to start searching for her birth parents faster. What happened to the donor she got earlier? Keep reading and know what is brewing in Port Charles this Monday.

Nina Gets A Shocker

First, Nina and Ava will be having a conversation at Nina’s place. General Hospital spoilers tease Ava will rant about Nikolas making Esme pregnant. She will then also hint that she will definitely devise a plot to make him pay for everything he has done. While she is ranting, Sonny will join them and start looking at Britt’s report. Looks like this is when he will look at Willow’s report, which is mixed with Britt’s.

Sonny will finally come to know about Willow’s health condition and will inform Nina about the same. She will be shocked to the core and will be ready to blame Michael for everything. In the meantime, Michael and Willow will be in the hospital. Terry will inform them that the donor they got has some problems, so they have to pause her treatment. This will give Michael and Willow another reason to start searching for her birth parents more vigorously.

Next, Spencer will refuse to stay under the same roof as Nikolas after all he has done. General Hospital spoilers tease Spencer will start packing his bags and will be ready to leave the place. Victor won’t want Spencer to leave, so he will approach Sonny to seek some help from him. Looks like Victor may ask Sonny to provide some assistance to Spencer. However, Sonny will reject

to help him and will threaten Victor instead.

Speaking of Nikolas, he will meet with Alexis and will share his ordeal with her. Once she learns that he made Esme pregnant, she will know that Nikolas has made a huge blunder and will surely get into a vicious web down the road. Fans know that Nikolas is right now surrounded by people who want to make him pay for his actions. Starting with Ava, Spencer, Sonny, and the list goes on. What will he do now to come out of this mess? We will know that soon.

Further on General Hospital, Elizabeth will want Finn to know something which she was hiding. The spoilers say she will spill the truth about Esme’s pregnancy. Once Finn learns about it, he will understand that she was helping Nikolas in keeping that secret. The pregnancy pills he found a few days back were also Esme’s, so Finn will understand the whole situation. However, Liz will probably hide the captive part.

Meanwhile, Spencer will try to meet Esme at the hospital. Martin will try to block him, but he will be adamant about meeting her. He won’t believe Esme has amnesia but will believe that this is another act of hers. Dante will also suggest to Jordan that they should eliminate Esme as a suspect since she was in the hospital when the last attack happened. As for Jordan, she will also get some updates real soon. Stay tuned and watch General Hospital, it airs every weekday on ABC. For more updates and spoilers, visit our website, TV Season & Spoilers.