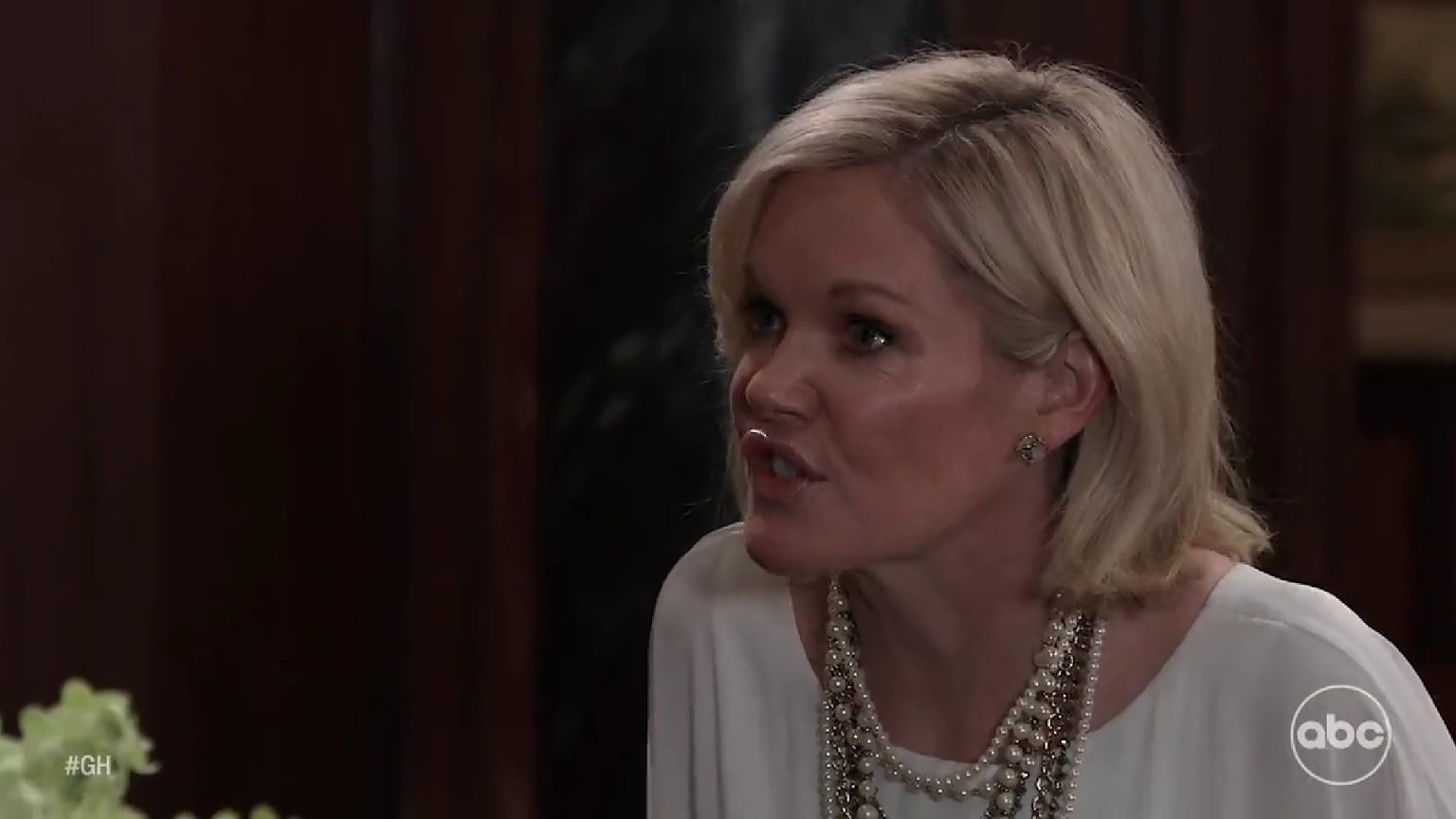 General Hospital spoilers for the upcoming two weeks, starting December 12, 2022, through December 23, 2022, suggest that the upcoming weeks will bring in a lot of tension for PC residents. In the week of December 12-16, 2022, Esme will create a big mess for Nikolas, but surprisingly, she won’t be the only problem for him. Liz will make a bigger blunder that Nikolas will have to deal with. Next, Drew will be closer to unveiling Willow’s truth, and Carly will create obstacles for him.

In the week of December 19-23, 2022, Brook will feel heartbroken as Chase lets his fury out on her. Then, Esme will gloat and make things even more difficult for Nikolas. Christmas spirit will start taking over everyone, and that means more drama will also unroll in the town. What will all happen? Here is all about it.

General Hospital Spoilers For The Week of December 12-16, 2022: Esme Becomes A Bigger Problem, Nikolas’ Life Is A Mess

The week of December 12-16, 2022, reveals that the upcoming episodes of the soap opera will see a lot of drama for Nikolas. In the upcoming week, Ryan will be able to convince Heather Webber to keep quiet about their daughter and the grandchild that they might have. It looks like Heather will understand what Ryan is saying, and she will decide to keep quiet.

While Esme’s parents are keeping her paternity a secret, she will continue making other plans. General Hospital spoilers say that she will try and plan to escape during Christmas tree shopping. In the recent episodes, Esme asked Nikolas to let her do at least that. However, sad for Esme, she won’t be able to escape. General Hospital spoilers say that Nikolas will get a staff member to bring her the Christmas tree. So, Esme’s dreams will be broken.

As if the drama Nikolas is dealing with Esme isn’t enough already, he will get an added layer of drama. General Hospital spoilers say that Elizabeth will lean in and let Finn believe that she is indeed pregnant with Nikolas’ baby. After that, she will reach out to Nikolas and tell him everything about this.

This certainly wasn’t something that Nikolas had on his mind. So, he will be rather concerned. However, Liz will make a point where she will tell Nikolas that if he doesn’t roll with this fact, Esme’s truth will come out. This news will then start spreading like wildfire, and Ava will lose it. She will be outraged and will be on the path to vengeance.

Elsewhere, General Hospital spoilers for the week of December 12-16, 2022, suggest that Drew will speak to Denise McKenzie and try to find the truth about Baby Kali Miller. Kali was the name Harmony or should we say Lorraine gave to Willow when they were still in the cult. Drew will want to find out more about it, but Denise might not have the answers Drew is looking for.

This will have a lot to do with Carly and the intervention she is causing. However, more General Hospital spoilers suggest that Carly might not be so successful because new obstacles will land in her path. It looks like Willow might come clean about having leukemia and how she needs bone marrow. This news will start to spread across the town sooner. Further, there is also a possibility that the Hook might strike again, and Cameron might be the target.

The events of the week of December 12, 2022, will affect a lot of the events in the week of December 19, 2022. General Hospital spoilers say that Trina will face tough news, and Josslyn will also be looking for comfort. Carly will step up, but she will also land in a tough spot. It is likely that Drew will come closer to the truth, and things will get messier as Carly continues trying to sabotage the efforts.

Elsewhere, Chase will meet with Brook once again and say something that will break her heart. General Hospital spoilers say that it is possible that Drew might hold Brook responsible for breaking his dream, as he might not be a detective again anytime soon. So, Brook will start feeling guilty. Moreover, there is speculation about Chase and “Blaze” coming closer. A romance might be on the cards there. Next, Dante will tell Sam about Cody Bell and what was in the sealed juvenile record. This might shock Sam a little bit.

Struggles And Fury Shakes Things Up

On the other end of the town, Nikolas will continue struggling with the lie Elizabeth just spread. Esme will get a hold of everything that is going on. She decides to add to Nikolas’ misery as she gloats. Nikolas will be furious, but there isn’t a lot that he can really do there. The week of December 19, 2022, will also see Dex and Joss come even closer. While Dex has promised Sonny to stay away from Joss, he might break it and come to her rescue.

The current super couple on General Hospital, Nina and Sonny, will have several issues to deal with. Nina will open up to Phyllis and talk to her about the issues that she and Sonny are facing. As for Sonny, he will help Sasha with something significant. This might have something to do with Sasha remembering Brando and their baby.

As the Christmas spirit takes over the land of Port Charles, the Quartermaines will exchange gifts, and this spirit will take over everyone. Marshall will get a special gift for Curtis, and that will warm his heart. Taking Alexis’ advice very seriously, Spencer will make some progress with Trina. The two of them will find a way to clean the slate for themselves. They might also start an investigation to find out who the Hook is. Could they figure it out? Only time will tell. General Hospital airs on ABC all weekdays. Make sure you tune in and enjoy.