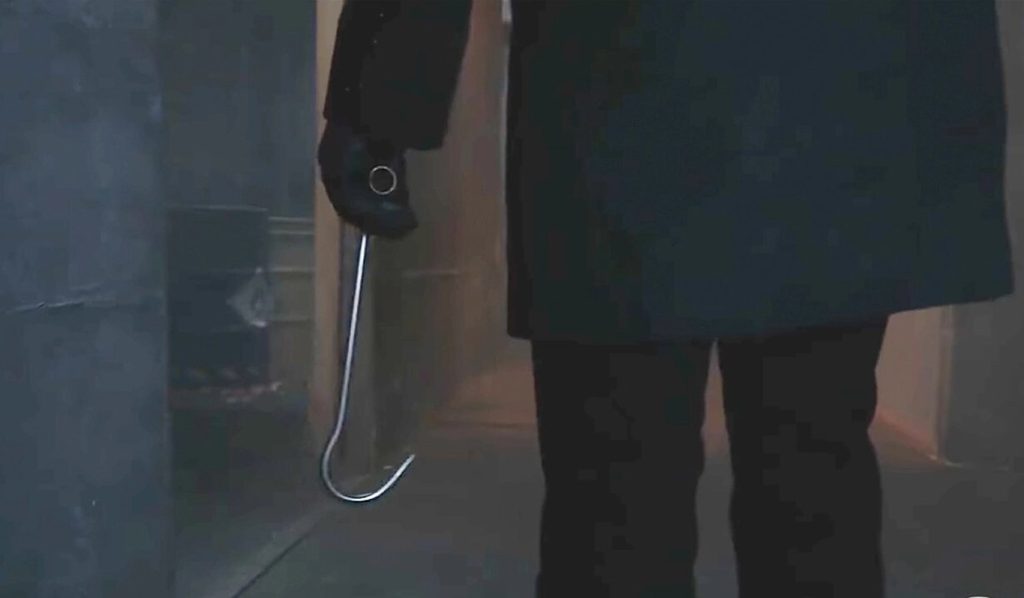 General Hospital Spoilers For The Week Of October 10-14, 2022: Dex Lands in Hot Water Again, Another Attack In Port Charles

General Hospital spoilers for the week of October 10-14, 2022, reveal that Dex will again land in hot waters. Over with Victor, he will make a shocking demand to Valentin. On the other side of the town, the hook killer will attack another innocent citizen. While Michael and Cameron will plot to keep Josslyn away from Dex. Keep reading to know what is brewing in Port Charles next week.

In the week of October 10-14, 2022, the hook killer will attack another innocent citizen in Port Charles. Jordan will get a panic call about a body lying in a pool of blood. Chances are there that this might be Curtis. If that’s the case, Trina will surely feel guilty as she fought with him before the attack. On the other hand, TJ will suspect Nina since she is the one who met Curtis about the attack.

Across the town, Josslyn will question Dex on his friction with Sonny and Michael. It would be interesting to see how he will answer those tough questions. General Hospital spoilers tease that Dex will soon land in another problem. Now that there is another attack in town was Dex again seen near the crime area? Whatever it is, Dante will again have a tough grilling session with Dex. Over with Michael and Cameron, they will plot to keep Dex away from Josslyn’s orbit.

Speaking of Michael, someone will have desperate pleas to make. Yes! None other than his father, Sonny. After having a conversation with Gladys, Sonny will remember what really matters in his life. So, he will want to sort things out with Michael. Will Michael want the same? We will know that. In Port Charles, Brando’s funeral will take place. Of course, Sasha will become an emotional wreck as she bids final goodbye to her husband.

Further on General Hospital, Victor will have a shocking demand for Valentin, which will put him in an awful situation. Fans know that Anna is already digging for information against Victor, so he will want to finish off the extra stress. Valentin already once admitted that he might even kill Anna for Charlotte’s safety. Looks like Victor will want to test Valentin regarding this.

Next, Nikolas will have a shocking encounter that might turn the whole storyline upside down. Chances are there that Nikolas might encounter Esme Prince. Even though he might be rattled, Nik will ultimately gain the advantage. Since Ava is still not agreeing to get back with Nik, he might have Esme as leverage to save his marriage.

But, chances are also there that Esme might get the upper hand and Nik land in hot water. Fans already know that Victor somehow was able to retrieve Nikolas’ written murder confession. But, the video which Ava asked him to make might land with Esme sooner or later.

In Jacksonville, Carly will make an impressive speech in front of the city council. Even though Peyton comes back with a counterattack, Carly will know how to handle the issue. In any case, Carly wants the cemetery to be safe. So, she will try her best to win the case. Her dedication will impress Drew to a great length. So, he will prepare something special to impress Carly. Other spoilers tease that Drew and Carly will have some deep conversation before they hit the sheets.