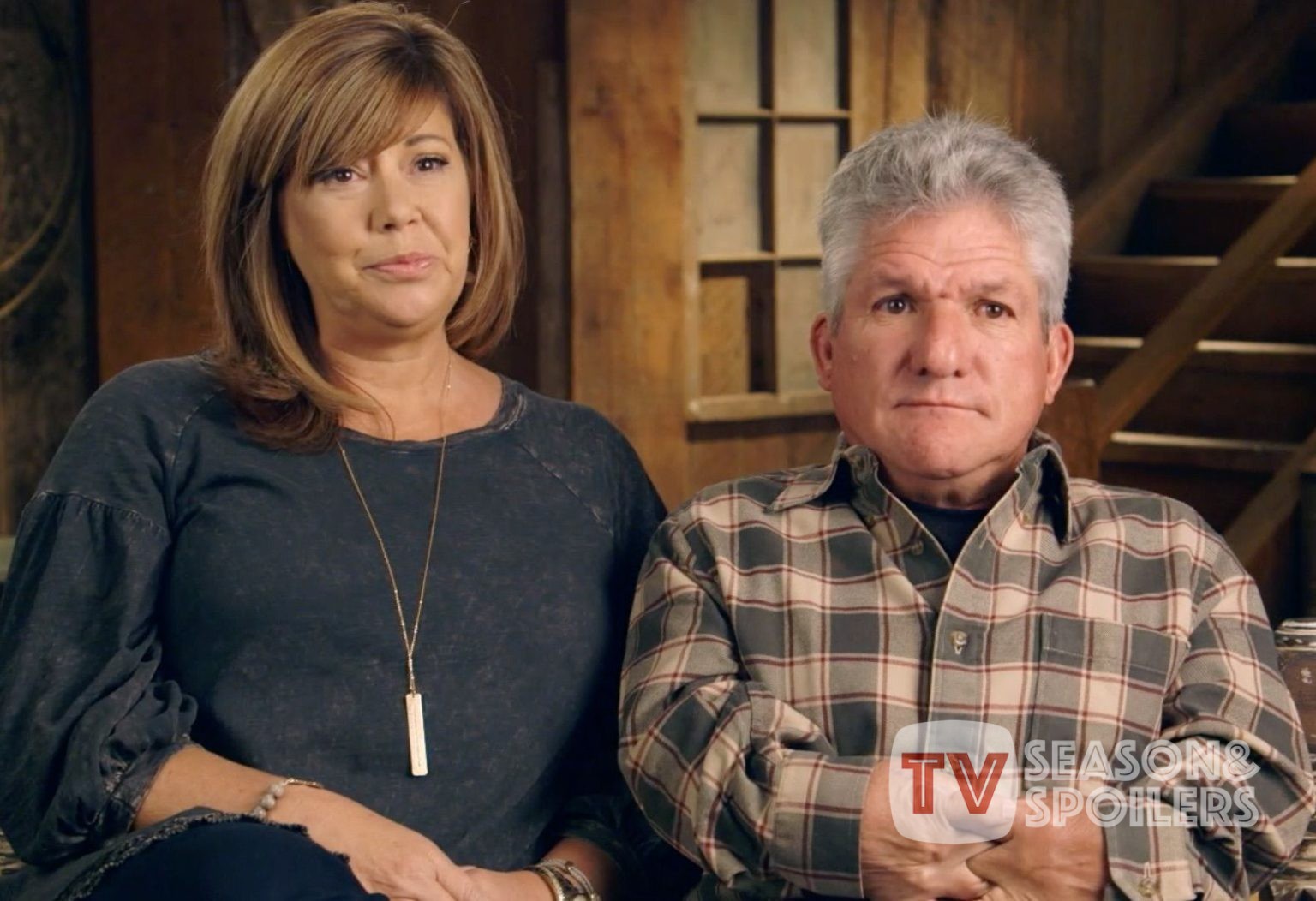 No matter how deep the feuds in the Roloff family might be, they do not fail to stand with each other when it comes to tough times. This is what families are known for anyway. They stand with each other in rough patches irrespective of their differences. The Little People Big World family is going through a sorrowful phase. There have been ongoing feuds, arguments, and differences for a long time. They came together to mourn the loss of Ron Roloff, Matt’s father, in July this year. Keep reading what Matt talked about in the show!

Ron Roloff, Matt’s father, was also known and referred to as ‘Papa’ by the family members. His tragic death in July took a central force away from the family, mainly Matt. Moreover, it has been a saddening time for the family as Zach and Matt’s relationship has fallen apart. It does not end here, as twin brothers Zach and Jeremy also do not get along well. Leaving the differences aside, the family had gathered to pay their respect to the late Ron Roloff. However, Tori and Audrey barely spoke to each other, as revealed by an internal source.

In the recent episode of Little People Big World, Matt spoke about a dreadful occurrence in his life, the death of his father. Matt enunciated details of a hard time while sitting beside his long-time girlfriend, Caryn Chandler. He recalled being happy with his decision to move to Arizona for his father when his health had started to deteriorate. Matt referred to his father’s health as being on a trial-error method wherein his health could unexpectedly be better or worse. Lastly, his father passed away due to his recurrent lung issues, Matt expressed heartbrokenly.

The Little People Big World alum Matt broke down while speaking about his father in the last aired episode of the show. He choked and withheld himself while recounting the horrors of the tragic death. His girlfriend, Caryn, was also sitting beside him and stood by his side during the difficult time. Both expressed deep sorrow and tears while Matt narrated the incident in detail. Sadly, ‘Papa’ Ron Roloff born in 1938, had passed away at 84

When times are good, they pile up as good, but when the bad comes, it comes with a lot of force. The Little People Big World family has been going through a similar situation for a long time now. Ron Roloff passed away when the family was scattered. The distancing was not happening in just physical terms but also emotional ways. Matt’s decision to sell the farmland was the start of this distance. Everyone in the family was against the decision, but Matt being the family patriarch, did what he wanted to.

Additionally, he refused to sell the farmland to Zach and Jeremy because of their inability to afford the land. This created a major distance between Matt and Zach which they have not been able to fill up even after the former’s constant trials. Also, Tori and Audrey, Zach and Jeremy’s wives, do not get along due to their ideological differences. Certainly, this has been an issue heating the family’s distance. Zach and Tori also clarified that they do not want Matt and Caryn to be around their children. For more exciting news updates, stay tuned to TV Season & Spoilers.