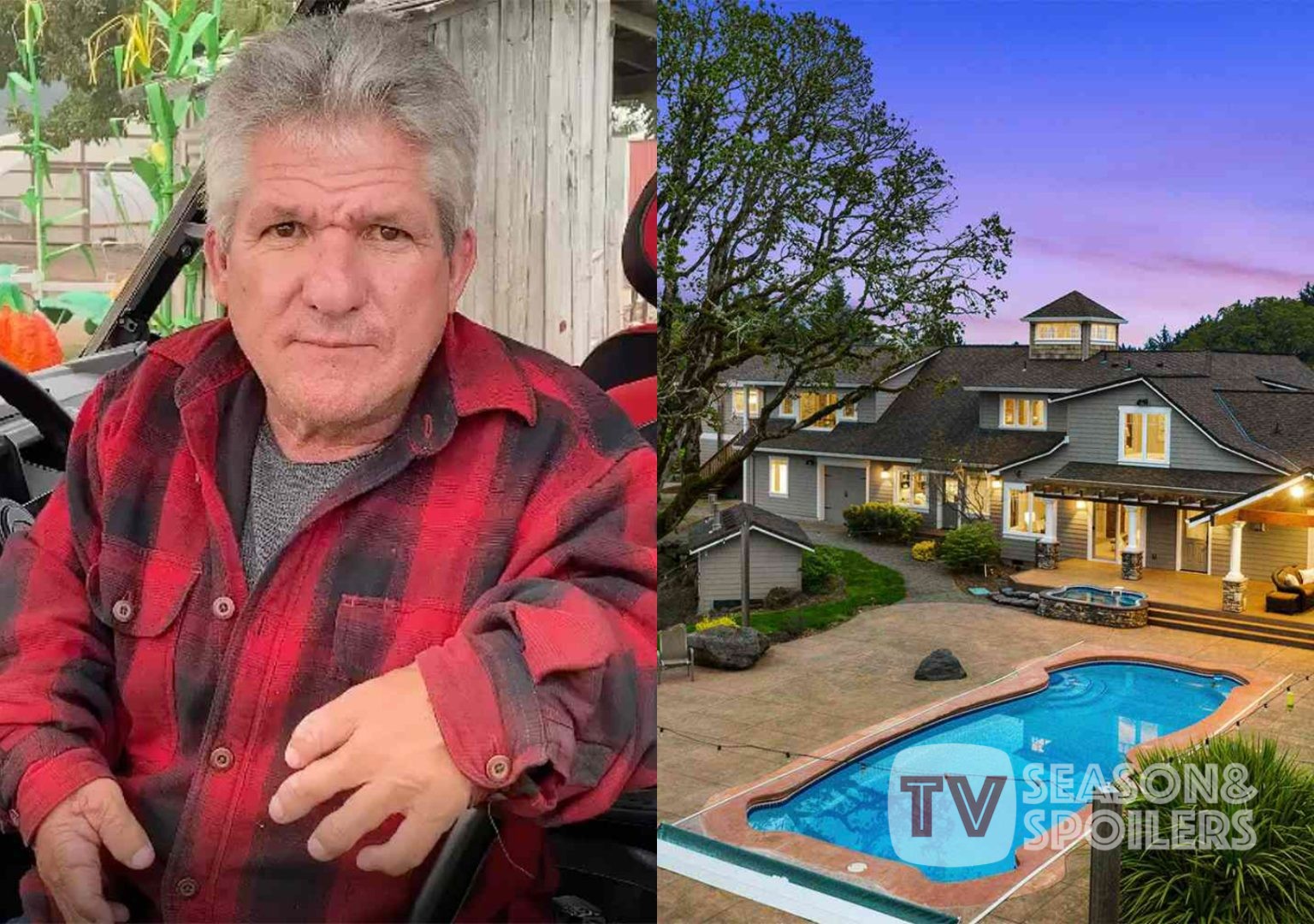 TLC: MATT AND HIS AIRBNB
LPBW

Little People Big World star Matt Roloff made the news about selling his farm public in May. He took this decision after denying his sons Zach and Jeremy the opportunity to have a portion of the family property. The LPBW fanbase caused a backlash at this reveal, as the Roloff legacy won’t continue. But the patriarch made another announcement recently, saying he is no more selling the farm and turning his big house into a vacation rental. Hence, many wondered the reason behind his doing so. His realtor has finally shed light on this matter. Keep reading to know more details about this.

Matt Roloff and his farm have been making headlines since the last season. It all began when Zach Roloff couldn’t crack the deal of living on the farm with his family. Before him, his brother, Jeremy, had to undergo the same thing. Since then, the family has had trouble as Matt put the farm on sale. A total of 16 acres of it were on the market for $4 million! This happened in May 2022. Lately, the patriarch announced that he wouldn’t be going ahead with the sale. Instead, Matt converted the property into a vacation rental. Many have wondered why he took such a step out of the blue.

As per Forbes, Matt Roloff’s realtor was Juli Martin from LUXE. She mentioned the reason behind Matt pulling the property off the market. She mentioned that the house had been pretty famous since the show Little People Big World became a massive hit on TLC. Hence, avid viewers know every hook and crook of the house. This includes every “remodel” and every “detail”. Viewers can look at the old episodes and figure out when something was done. She wasn’t sure if it was an “advantage or a disadvantage”. This affected the farm’s chances of selling for $4 million.

As mentioned above, Matt has started a new business venture. TV Season & Spoilers was the first one to unveil that Matt Roloff had taken back his decision to sell the farm. After taking the farm off the market, he converted the big house into a vacation rental. It is in Helvetia’s northwest hills and spread across 5,300+ square feet. Along with this, the house has 6 bedrooms and 5.5 bathrooms. As far as the price is concerned, Matt’s property requires the visitors to book it for 3 days for $700/night. This will include a cleaning and service charge of around $300 each, as per Airbnb’s website. Altogether, the minimum price of spending 3 days at Roloff Farms is $2780, excluding taxes.

Many LPBW viewers argued that the price of a trip to Roloff Farms is a bit too much. However, other fans said that people had witnessed the property on screen for 16 years. It has celebrity value for that very reason. Chances are Matt and his partner Caryn Chandler will also be available to welcome the guests for their lavish stay. Apart from this, the property has other amenities and features like “furnishing” and “new decor,” and it also is “pet friendly”. Fans can plan their stay on their property up till February 28. The patriarch would provide further booking dates later in the future. Keep checking TV Season & Spoilers