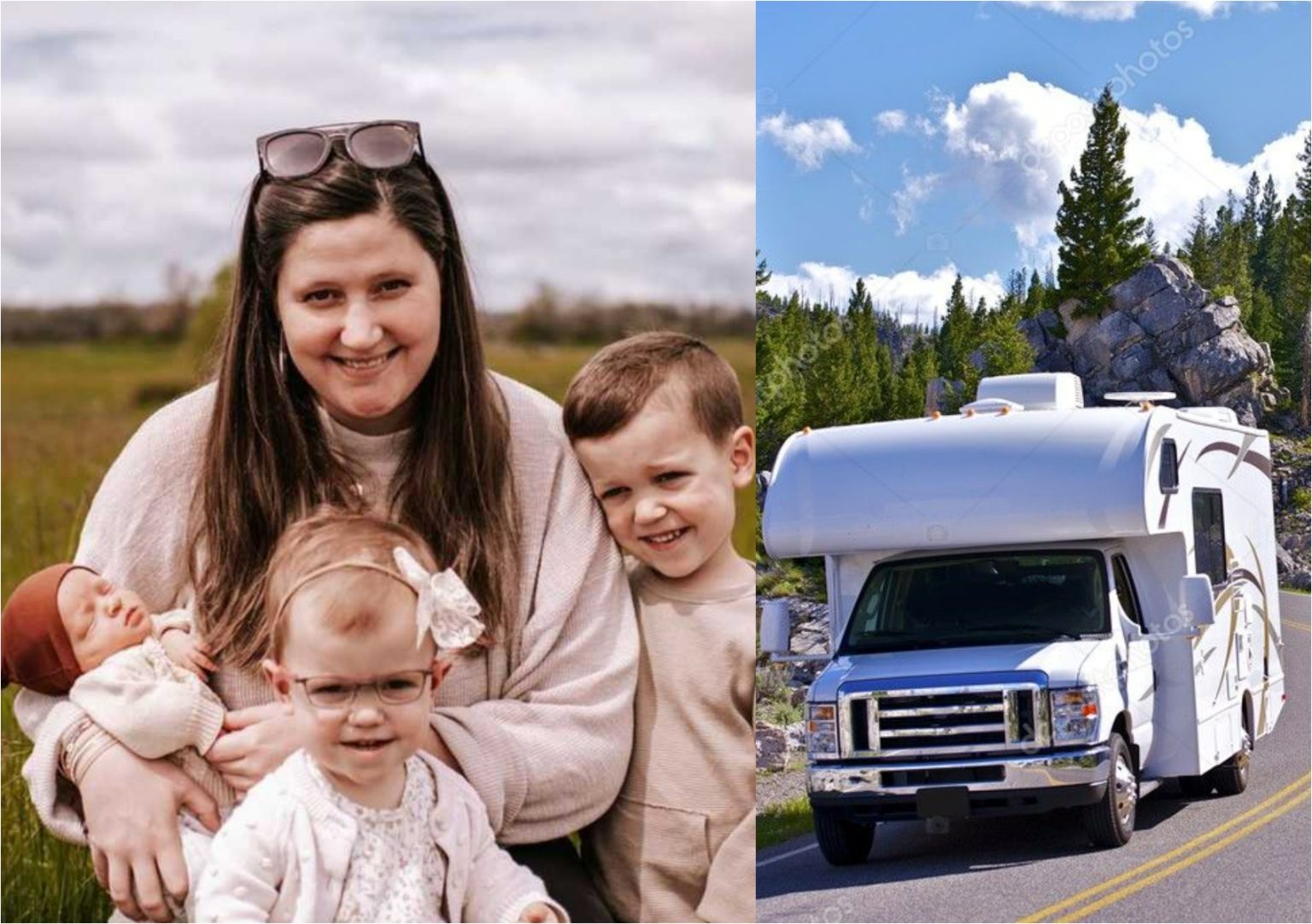 TORI WITH HER KIDS JACKSON, LILAH AND JOSIAH
LPBW

The Little People Big World family has gone through a lot these past years. They don’t live together anymore. All four siblings are adults now and have their own separate families. Zach Roloff remains the only brother to be still starring in the show. Whereas, the others quit as they had other plans. For instance, Jacob Roloff ended up marrying his high school sweetheart Isabel Roloff. They have been quite adventurous and even embraced living in an RV right after their marriage. It looks like LPBW stars Zach and Tori have taken inspiration from this and want to go on an adventure of their own! Keep reading to know more details about this.

Jacob and Isabel don’t star in Little People Big World anymore. The former quit in 2015 and hasn’t been in the show since then. His wife, Izzy, entered his life after the same, and ultimately they never appeared on the show together. But they have had plenty of adventures to look back to. That’s because they got an RV for themselves, went on several road trips, and visited many states. The couple had to leave road-life to come back following Isabel’s pregnancy, and now they have a home in Oregon as they parent their baby boy Mateo.

It looks like Jacob’s brother Zach has taken inspiration from him. His wife and LPBW star Tori Roloff took to her social media to reveal something exciting. She included a wholesome picture of her kids Lilah and Jackson sitting with their father. All of them were inside an RV. With this, Tori captioned the post saying, “RV Adventure #3”. She didn’t share more details, but Little People Big World

fans are positive they might go on a trip soon. They are eagerly waiting for the family to share more glimpses of their adventures.

Jacob and Isabel have been very cautious when it comes to sharing details about their firstborn son, Mateo. Although they share pictures of him, the couple never reveals his face to them. The LPBW stars do so to protect his privacy. Yet, they haven’t stopped themselves from sharing major milestones from their baby’s life. It turns out that they all hopped in an RV again. They traveled with Amy Roloff all the way to Spokane, Washington. All of them did so to meet another less frequently seen Roloff family member.

Well, it was none another than Molly Roloff. The family had a mini get-together for the Easter weekend. It was the first time Jacob and Isabel traveled with their baby boy

for so long. Isabel made a wholesome post about the entire experience. She stated that her little one took it like a champ and didn’t even create any fuss. She had earlier mentioned that the couple would consider going on RV road trips again once their baby boy is a bit elder. Until then, they are happily living in Oregon. Keep a check on the latest LPBW updates on TV Season & Spoilers .