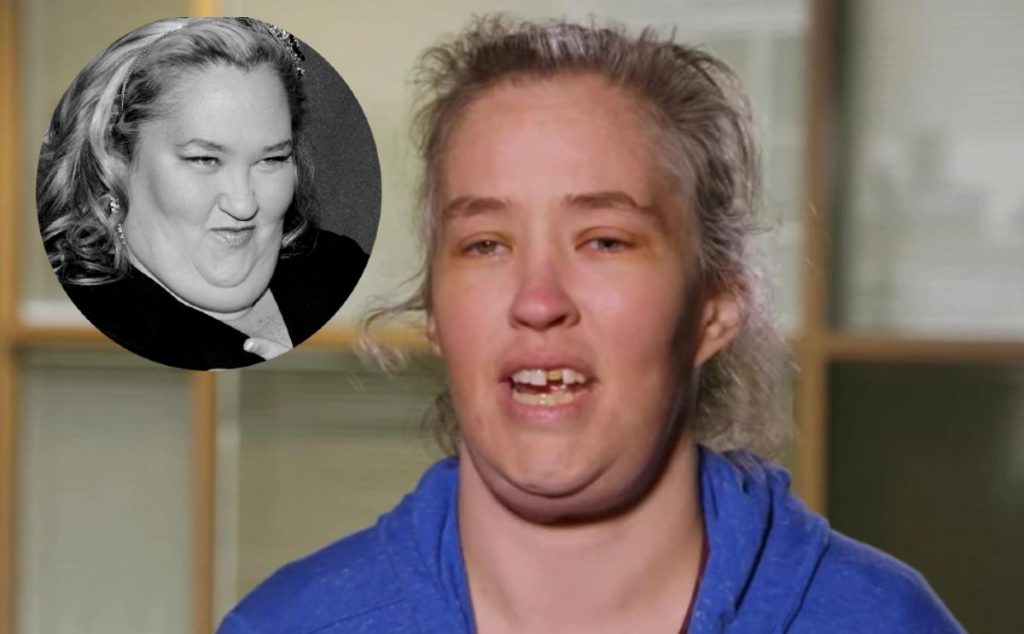 Mama June is a popular American reality show on We TV. The lead actress of the show June Shannon is one of the most loved characters on the channel. She recently posted a TikTok on Instagram, which worried fans about her health. The video featured June having breakfast with her husband, Justin Stroud, while they were out in Alabama. Fans couldn’t stop themselves from noticing the swollen jaw of their favorite celebrity. Is she okay? To know what happened to her, keep on reading.

Mama June’s Tiktok is full of basic recommendations for Shannon’s matriarch’s restaurant, which had the best steak in the town. While praising the restaurant, she added to her caption that you could get a full family vibe here, and one should definitely try it. But her fans noticed a lump that was clearly visible on the side of her jaw. People got really worried and flooded the post with comments asking her if she was fine. One of her fans said that June urgently needed to see a doctor as this might be some kind of severe infection. Another fan asked if this was a symptom of a stroke. Some said this might be an allergic reaction to Shrimp, as per Ibtimes.

Moreover, her fans even tried to guess what was wrong with Mama June’s health these days. Some said it might be Bell’s palsy, while others added that she possibly had an abscess in her mouth. Predictions even went from removing a wisdom tooth to having a botched surgery. June was recently hospitalized

because she had severe headaches and dizziness. She replied to the media, saying it was just a regular hospital visit, but evidently, it was not. She has recently been undergoing many tests and scans, yet officially it hasn’t been declared what is wrong with Mama June.

The ‘Mama June’ matriarch recently celebrated her six months anniversary with her husband, Justin Stroud. She posted a TikTok with various pictures of her and her spouse. Accompanied by a long caption in which Shannon poured her heart out. The 43-year-old star expressed her feelings by saying that she was lucky to find a person who could be her life partner and best friend.

Altogether fans had a mixed reaction to Mama June’s post. Almost everyone criticized her because she put her relationship with her daughter at stake

just to be with this guy. “First priority KIDS, second priority WEIGHT LOSS for a healthier you for your kids, THEN love!” a fan commented and reminded the star of her priorities. Moreover, fans feel that June has completely forgotten that she has kids and some responsibilities to look towards. No doubt, some people congratulated her and supported her as well. Stay tuned to TV Season & Spoilers for all the latest updates.