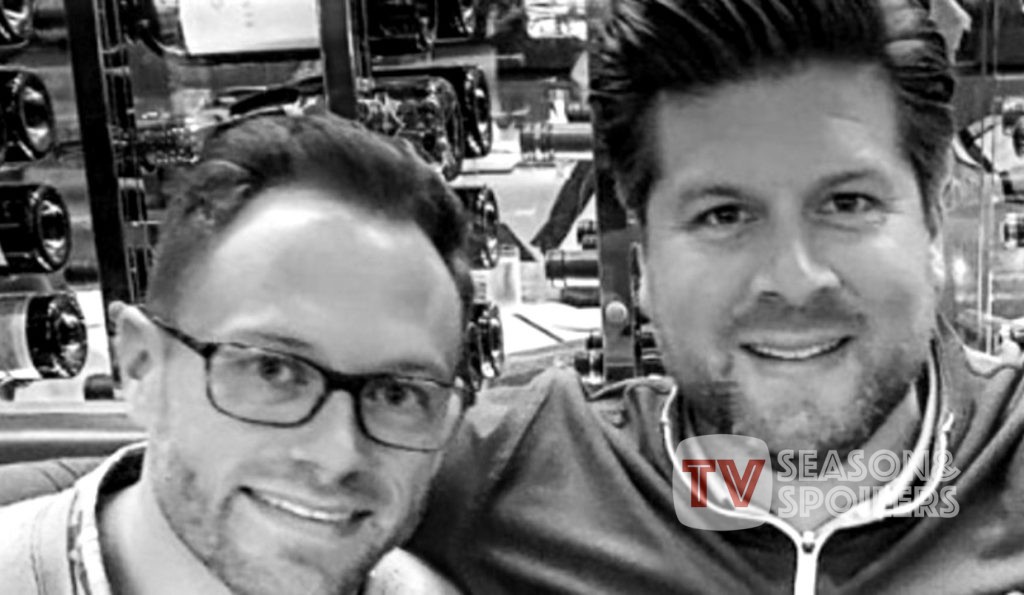 Since May 2021, there haven’t been any new episodes of the reality series about the Busby family. Although the OutDaughtered couple Adam and Danielle have announced that they are taking time off from filming, people continue to wonder when or if they will ever return to television. Every season, they have kept enticing the audience. The show also features Danielle’s brother-in-law, popularly known as Uncle Dale, and viewers can’t get enough of him. Although he doesn’t appear in every episode, he has significantly impacted the show with his endearing bond with Adam and Danielle’s daughters. However, there were many assumptions made about Dale and Busby’s feud. Also, in Adam’s recent picture, he replied to Dale’s comment that he couldn’t afford his daughter. What was Dale’s statement, and do they hold any grudges for each other? Let’s find out.

Dale Mills, popularly known as Uncle Dale, is Danielle’s brother-in-law and a recurring member of OutDaughtered. He is married to one of her sisters. The adored cast member frequently stops to play around and engage in mischief while watching the kids. Dale is married to Aunt Kiki, and they share two kids. Well, he can surely be earnest when the occasion demands it. Nevertheless, he is among the show’s highlights whenever he shows up. Not only the fans but the Busby family also adore him a lot. However, recently there were rumors about their feud. It came to notice when Uncle Dale was not popping out on Busby’s Instagram profile. Expressing concern, fans questioned it.

Uncle Dale Mills has known for being incredibly responsive to his followers. Clear things up by saying that He stated that he couldn’t remember anything happening between him and Adam. The Busbys were now watching his kids, so he playfully chuckled and said he “hoped” there wasn’t any conflict between him and Adam. However, Adam’s most recent Instagram picture implies that the family is getting something new. He posted a picture of his child Ava carrying a professional camera in his latest post.

OutDaughtered followers commented with joy thinking they were finally filming again. Many others were crossing their fingers, hoping the family’s exile from TLC would soon end. On the other, there was also uncle Dale in the comment section. Dale sarcastically commented on the post, saying, “Tell Ava thanks for filming our newest podcast”. To which Adam replied, saying, “Uncle Dale can’t afford her”. However, on Adam’s reply, fans again assumed there might be some tension between them. But considering both Adam and Dale’s fun nature

with each other. Later it was regarded as a sarcastic exchange of comments.

OutDaughtered: Busby Family Is Filming For Something Special

Adam and Danielle Busby are the first parents to have an all-girl quintuplet. They rose to fame after TLC hired them to star in the documentary OutDaughtered, which featured their lives. The family has been experiencing trouble-free sailing until lately. The parents announced their break with TLC on their social media accounts. Since their most recent season, Season 8, they have been on a “year-long” sabbatical. Danielle stated that it was unclear when the family would return. When they “felt ready,” they intended to act. Adam Busby just published a piece that caused everyone to feel differently. It turns out that Ava Lane, one of Adam’s little angels, was posing for a picture with a professional camera.

According to Adam, the Busbys don’t currently have a new vlog posted on their YouTube account. That is because they have been “busy” elsewhere. The image sufficed as evidence for the viewers to suspect that the show would be returning. Others believed the Busby’s was only shooting for a “special episode.” Others assumed this might be Adam and Danielle’s final TV appearance to say farewell to their viewers properly. However, neither the television network nor the cast members have provided any official confirmation of the same. As a result, viewers will need to wait a bit longer to learn the circumstances behind the Busbys. Stay tuned to TV Season & Spoilers for more updates.