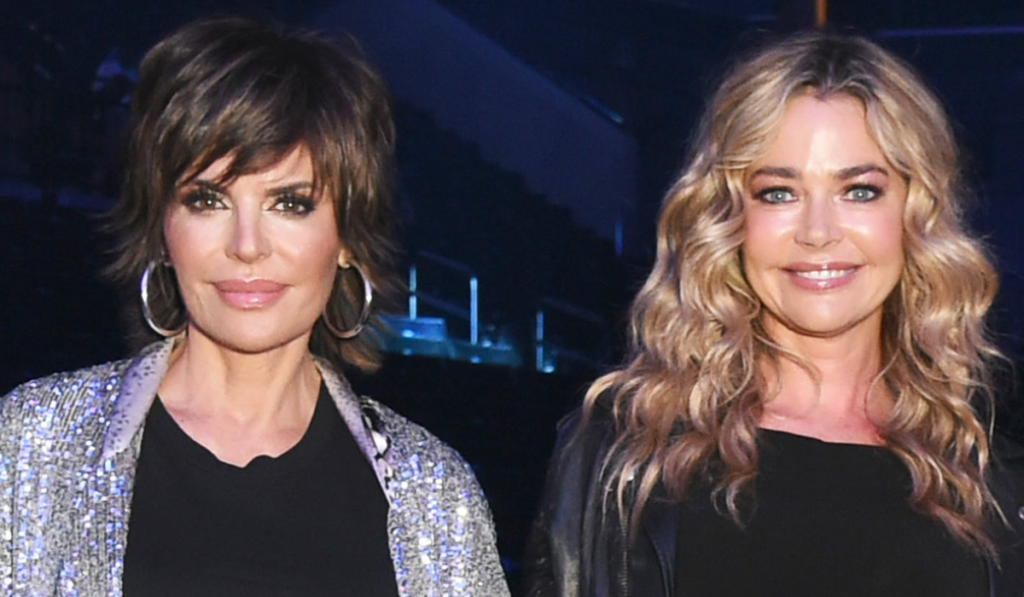 Denise Richards has started talking, and she is eagerly waiting to be a part of RHOBH again. The reality star had a fallout in Season 10 due to some controversies. One of her famous feuds was with Lisa Rinna. Apparently, Lisa’s behavior has been erratic for many years. And during that time, Rinna alleged that Richards had an affair with Brandi Glanville. The two were close friends for a while after Rinna turned the tables with her vile acts. The Bravo celeb noted in a recent interview that she would love to rejoin Real Housewives if even Lisa Rinna films. Tune in to find out.

RHOBH: Denise Richards Has Always Wanted To Re-Join The Show!

When close friends become enemies, they often take some time to get back together. As Season 12 is on its end, RHOBH alums are hoarding up to get a pass in. Denise Richards has always wanted to get back on RHOBH. She even mentioned it in her comments once. While on the Sirius XM show, the reality star revealed that she was willing to come to the franchise. Moreover, Denise Richards discarded the rumors that she won’t join if Lisa was there. The Bravo alum added that she would be fine working with Rinna once again. The two had a rough ending, but Denise noted that Lisa loves to play it dirty.

Richards said that she knows Lisa can be really nasty, and it doesn’t bother her. Then, the ‘Wild Things’ personality noted that she did respond to Lisa Rinna’s apology text. However, despite the apology, Denise doesn’t want to be close friends with Lisa Rinna. The RHOBH alum noted that she has been watching Season 12 and Lisa’s social media behavior. Hence, Richards doesn’t want to be friends with someone like this. The host asked if Denise considered Lisa’s apology. The former responded that, at first, it felt genuine. However, Rinna returned to the same behavior, and that made Denise not trust her.

RHOBH: Denise Richards Notes That Some Women Act Different On & Off Camera

Denise Richards is looking to try her hands again in the reality show. The popular star has spoken about the possibility with Garcelle Beauvais. At present, Richards is great friends with Garcelle, Sutton, and Kyle Richards. The mother revealed that some women were different off and on camera. Hence, that’s why Denise never understands most of the cast members. The RHOBH alum didn’t give any names but is sure she has been eyeing the Bravo camera for a while.

The Real Housewives is eager to be back on the show. She said, “Never Say Never.” Meanwhile, Bravo hasn’t cleared if they will bring Denise Richards back. A few days, rumors chimed in that Lisa Rinna was dropped out of the show. However, that turned out to be false. Do you want to see Denise Richards on RHOBH? Tell us in the comments below. And stay tuned to TV Season & Spoilers for latest updates.