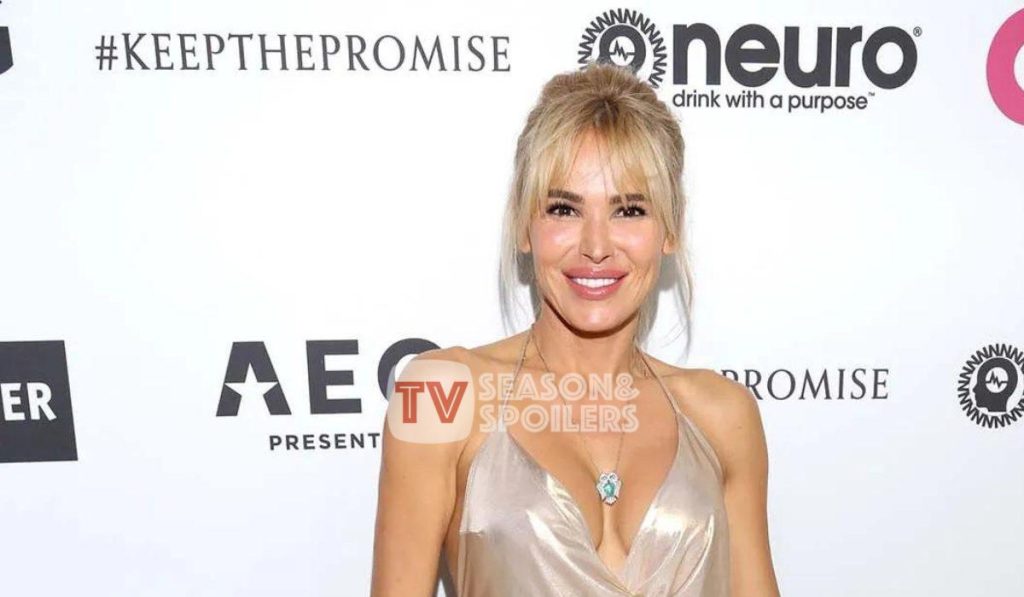 Tom Girardi’s legal battle is once again in question. However, this time it’s Diana Jenkins who’s talking about it. The RHOBH viewers have seen Erika Jayne go erratic when someone talks about her connection with the money laundering case. The Bravo celeb states that she isn’t a part of it. But the opposition has noted that she might be the front woman in the legal drama. Meanwhile, Diana Jenkins is shedding tears for the victims of Tom Girardi’s case. Tune in with us to find out.

Erika Jayne seems to run away from her legal lawsuit, but it doesn’t seem like it will end its chase. On September 7, Diana Jenkins took to her social media to reveal the donation that she had made. As per EOnline, the RHOBH celeb announced that she would be donating $100,000 to the family members of the Lion Air 610 plane crash victims. The reality star wrote on her social media that she wasn’t aware of the tragedy until it became the conversation on television. Diana said she feels much sympathy for the widows and the orphans left behind. The conversation on the show started when Erika Jayne allegedly became a part of it. Meanwhile, Jenkins continued that she feels and understands the first-hand pain and suffering that accompanies a family member’s loss.

Diana also noted that she lost her brother during the Bosnian wars. Hence, she wants to do anything she can for all the suffering people. Enews reports that Diana’s new donation is going to make through a new charity. The Sunela Foundation, a partner of  GVNG, is a non-profit organization that raises funds for those in need. Diana’s donation will again bring Erika Jayne and her husband’s crime into the limelight. The Pretty Mess Singer responded with hearts when Diana posted about her charity. Meanwhile, RHOBH fans asked her why isn’t she making such donations too. Erika has previously noted that there were no victims.

Diana Jenkins tries to be an innocent and really helpful candidate. However, her recent actions don’t prove it. The RHOBH fans are angry and disgusted with Jenkins for making rude comments toward Sutton. Moreover, the reality star has been firing up with Garcelle and Sutton for a while. Besides, the audience didn’t like her guts and asked Bravo to fire Diana from the show. Another issue came to light recently. At Garcelle’s birthday party, Diana told Sutton she was the fakest person. Likewise, Jenkins even said that Sutton is boring and that the Bosnian native would never forgive her for that. Meanwhile, Sutton fired back by calling Diana a “soulless” person.

The popular celeb showed a middle finger to the OG star. Fans noted that Diana has no standards left. On the contrary, during the Aspen trip, Diana called Sutton the “C-word.” The incident happened before some Bravo members, but no one stood up for her. So, when Sutton stated that none of the members took her side when she was called the “C-word,” Lisa Rinna chimed in, saying, “Why do we need to?” To this, Jenkins responded, “Because you are one.” Hence, fans are disgusted with Diana and note that she covers up her acts by donating and acting that she’s actually a good person. What do you think? Tell us in the comments below. And stay tuned to TV Season & Spoilers for the latest updates on RHOBH.