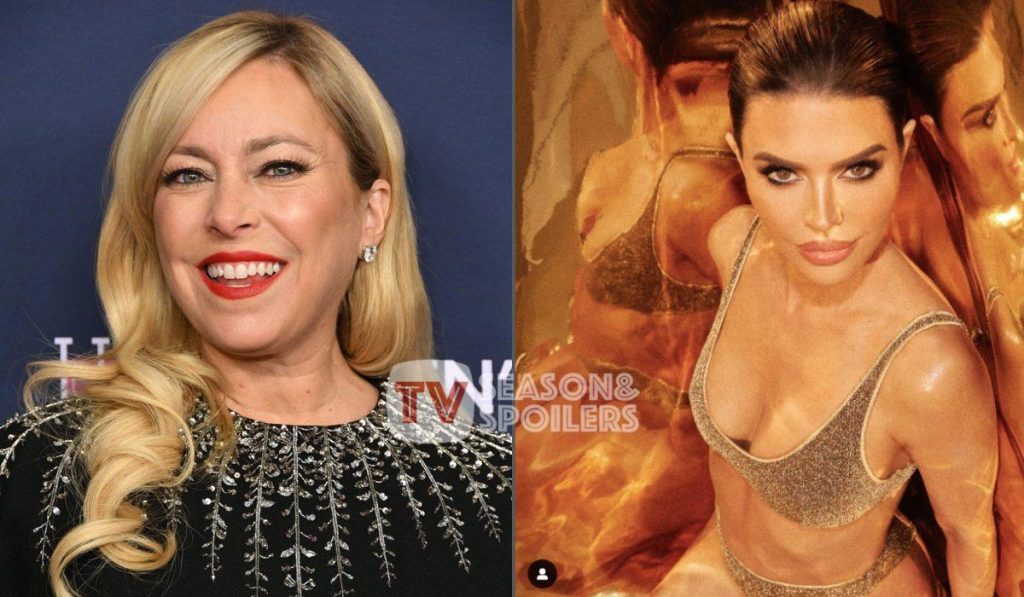 Lisa Rinna’s exit from the show has surely created a thunderstorm in the industry since it was a shocking decision. The RHOBH star announced her exit from the show a few days after her contract finished with BravoTv. Real Housewives Of Beverly Hills was the longest-running career stream of her life. Rinna thanked everyone involved in the series and the channel in her exit statement. Many people expressed their views on Lisa Rinna’s decision to leave the show. While Lisa Vanderpump tweeted ‘Ding Dong’ after the news, former co-star Sutton Stracke stroked a different chord.

RHOBH: Sutton Stracke Not Very Happy With Lisa Rinna’s Exit From The Show!

Sutton Stracke and Lisa Rinna are not quite the best friends. Like every other RHOBH co-star, Lisa Rinna has had drama with Sutton. The former star alleged that Sutton tried to humiliate her and her husband, Harry Hamlin because the duo did not thank her for attending Elton John’s annual Oscars charity gala in 2021. The American reality-tv star did not take it well and stated that Sutton looked like a fool when she humiliated them during an episode of Season 12.

People following Real Housewives Of Beverly Hills would know that Sutton and Rinna were co-stars for three continuous seasons. She reacted to the news of her exit and spoke about it through a video recorded at her West Hollywood store. The boutique owner affirmed that everyone is sad that Lisa is leaving the show. Addition ally, she said that the Rinna beauty owner loved to stir the pot; however, everyone liked to taste the soup. Further, Sutton stated that she’s sure everyone will miss her soup but believes this is not the last people will see from her.

The RHOBH star hopes the exit becomes a good time of self-reflection for Lisa and wishes her all the best. Fans have been trying hard to decode the reason for Lisa Rinna’s departure. While most of her well-wishers were heartbroken, fans had a mixed reaction. However, she has stayed away and not reacted to the comments. People believe that BravoTv initiated her exit, which was not a mutual decision, as Lisa claimed. However, Andy Cohen’s statement showed another side of the coin.

The BravoTv executive also broke his silence on Lisa Rinna’s exit from the show. He expressed how amazed he is at Lisa’s continual on RHOBH for eight continuous and long years. Additionally, Andy Cohen emphasized that he hope Rinna’s exit is temporary. He hopes that Lisa Rinna has taken a break or pause. The father of two confessed that the show’s doors will always be open for her. Additionally, he stated that Lisa was an important part of the show and loved seeing her on tv.

However, her husband Harry Hamlin, feels it is the right time that Lisa left the show. She needed to get out of the routine and the same show after being a part of it for eight years. He also believes his wife is honest and ‘elevated the show’ with her work. Lisa Rinna was a hot topic while the show was running and kept people talking even after she left. For more exciting news updates, stay tuned to TV Season & Spoilers.