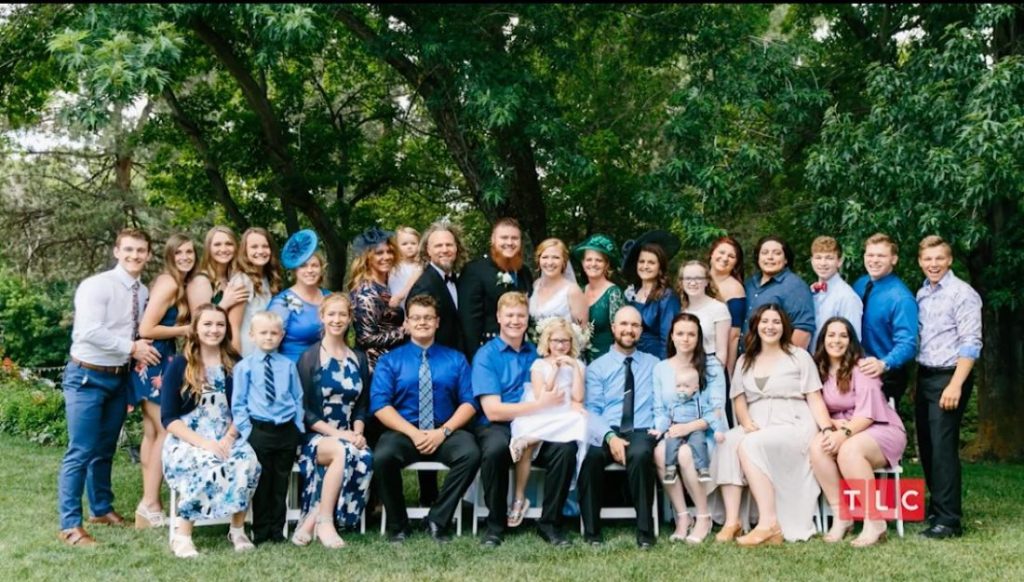 Sister Wives: Brown Kids Are “GRATEFUL” For Polygamy? Will They Practice It?

Mishappenings in the Brown family have been the center of attention. Hence, the Sister Wives audience has seen many fights that might not interest them towards polygamy. Now, even the Brown kids seem to distance themselves from polygamy. Hence, Paedon Brown sheds on the matter and discusses if the other kids will follow on to the religion. Tune in with us to find out.

Sister Wives: Are The Brown Kids Grateful For Polygamy?

The Brown family kids have seen many feuds in the den. Hence, the ongoing tension must have taken a heavy toll on the kids. Moreover, not only the wives but Kody Brown even dragged the kids into the feud. Therefore, fans wonder if the Brown kids will follow the polygamous religion. Paedon Brown sat down for an interview with “Reality Life with Kate Casey” to shed light on the matter.

The 23-year old says that he is grateful for the love and support of the family. In addition, his siblings have also been super grateful for the plural. Hence, they appreciate polygamy. However, he claimed it’s not the life he wants when it comes to following it. Furthermore, the same goes for his siblings as well. Paedon assured that none of the Brown kids would practice polygamy.

Paedon continued and said that Kody mainly focuses on the younger kids. That’s because he wants them to be better for the outside world. The 23-year old mentioned that all the other kids got time and affection from Kody. However, it seems like he specifically favors the younger kids

more. But, the attention spam on the younger kids feels okay with Paedon. And doesn’t matter to him.

According to the Sister Wives fans, Kody seems the negligent and absent father. Moreover, there are plenty of reasons that rules him out. In addition, Gabe noted that Kody’s priorities are “screwed up.” Hence, it can be sensed that some kids didn’t like Kody’s behavior towards them. But, Paedon Brown came forward to express his thoughts publicly.

He said that a “good” man had raised him. More so, he explained that Kody used to cater to his needs. However, as he has not lived in Arizona for years, Paedon isn’t aware of Kody’s tell-o-tales. Fans suspect that maybe Kody Brown was a good father initially. But as the family situation started to worsen, he lost control. Well, what do you think? Is the family head a good father to his other kids?

Share your thoughts in the comments below. And stay tuned to TV Seasons & Spoilers to get the latest updates on Sister Wives.