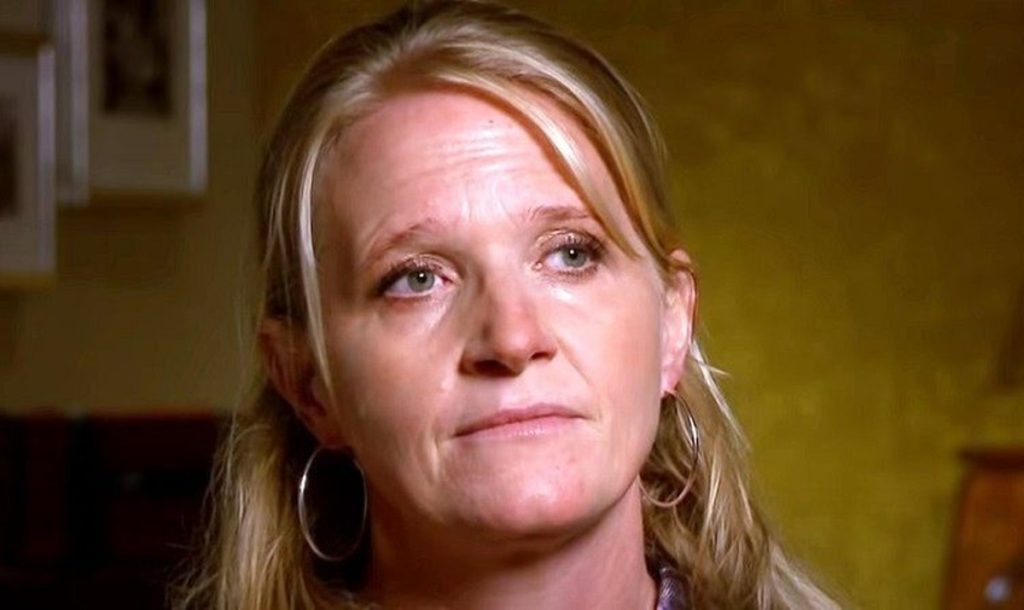 The Sister Wives has always been one of the most loved shows on TLC. Apparently, it is currently running on its Season 17, and a lot has changed in these 17 years. However, the polygamist family we know from day one no longer exists. Fans know that the Browns have eighteen children but do you know the count could have been nineteen? Tragically, Christine had a miscarriage which could have taken her life as well. To learn more about this scary incident, keep on reading.

The Sister Wives star Christine Brown entered the Brown family in 1994 in a spiritual marriage with Kody Brown. Evidently, as soon as she came into the family, she fixed all the shattered dynamics and mess that the other two wives had created in the family. The TLC celeb shares six children with the patriarch. However, fans know that before the 37-year-old gave birth to Truely Brown, who is her youngest one, she had a miscarriage that could’ve taken her life (as per Cheatsheet).

Fans were recently discussing how in Sister Wives Season 1 Episode 3, Christine was pregnant and went for a check-up. Apparently, she was already nervous because she could foresee complications because of her age. It is when the Cooking With Just Christine host

revealed that just a year ago, she had a miscarriage. Nevertheless, her body wasnt ready to work as it should. Hence, she hemorrhaged and passed out. Christine recounted and stated that it was a horrible experience for her.

That is when the star finally decided that she would break the legacy of the polygamous marriage and would go to the hospital for her delivery. Christine stated that it was an easy delivery as compared to her last five homebirths. Hence, it seems that breaking polygamous rules isn’t new for the matriarch, and the habit dates back to the debut season.

Sister Wives: Janelle Says Christine Could Have Died In The Incident

The Sister Wives fans know that Christine-Janelle’s friendship is a Pheonix as it never dies and rises better every time when someone tries to burn it. Hence, their friendship has evolved over the years. Apprently Janelle also confessed in Season 1 Episode 4 that she couldn’t believe it when Christine told her about Truely’s pregnancy. Apparently, the TLC star already witnessed her sister wife in an almost-death situation just a year ago. Janelle further gave insights saying that Christine had a miscarriage, and it was scary when she woke up in the middle of the night and hemorrhaged.

Further, adding the second wife revealed that Christine could have died. Apprently she earlier had easy pregnancies, but this one took a scary turn. She continued saying that the couple went to hear the child’s heartbeat, but they couldn’t get it, and after a few days, she miscarried. Apprently Janelle was happy that Christine had decided to break the rules and went to the hospital for her delivery. Keep coming back to TV Season & Spoilers for all the latest Sister Wives updates.