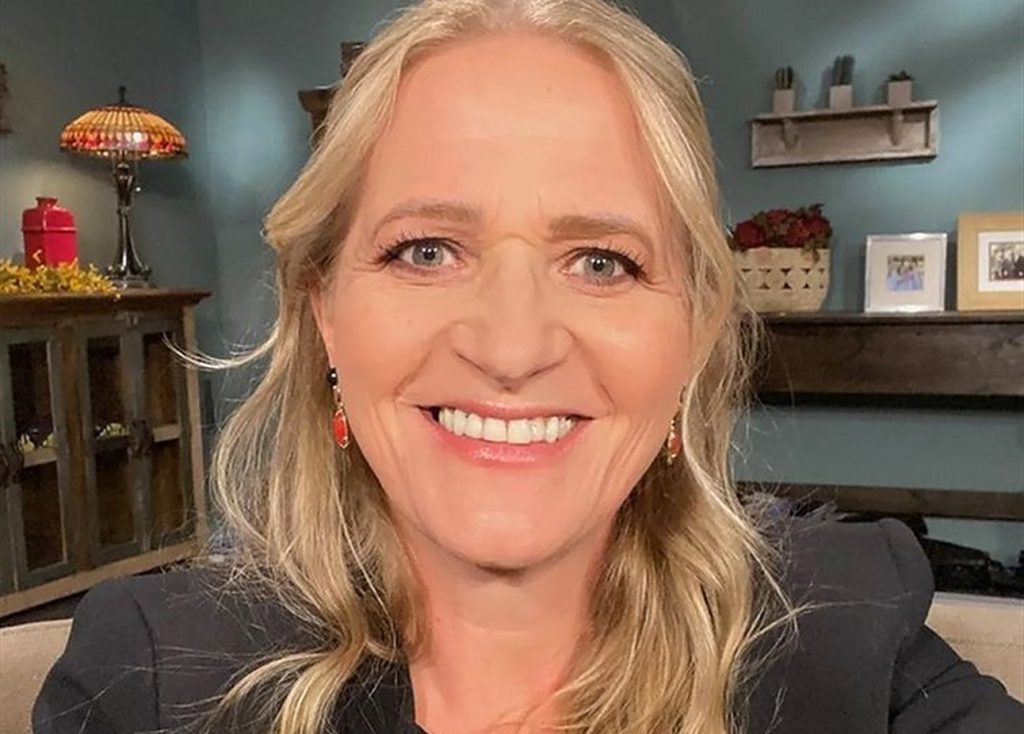 The Sister Wives star Christine has finally started living her life. Fans know that Christine has decided to part ways from the polygamous marriage back in 2021. Fans feel that this has been one of the best decisions for the star. Her dull, round and unhappy face has evolved into a gloomy bright, and sharp one. Evidently, Christine’s priorities are now her physical and mental health. Recently, she took to social media to flaunt her curves and danced her heart out in a clip. To know why the stunning celeb was celebrating, keep on reading.

The Sister Wives fans know that Christine has faced a lot of ordeals in her life. Apparently, her experience in the polygamous marriage was enough to deteriorate her mental and physical health. However, the 50-year-old has finally understood her worth and is working on her health which is indeed evident with her trimmed and perfect curves. Recently, Brown took to Instagram and shared a TikTok in which her moves and fitness took to viewers’ hearts. The host of Cooking With Just Christine wore skin-tight blue jeans with a beige top paired with white shoes.

Christine danced to a trendy pop song, Blurred Lines. The caption read that if someone wants energy, balanced blood sugar, mental clarity, and balanced hormones, then people should get what she is having. Apparently, the Sister Wives star advertised her Plexus metabolism shake. Fans know that this is a joint venture of Janelle and Christine, which helps people control their diets and promises assured results. However, fans doubt this glow wasn’t from having some drink. Many believe that it perhaps comes from leaving her toxic marriage and restarting her life with positivity. Whatsoever the reason is, everyone loves the 2.0 happy version of Christine.

The Sister Wives fans are witnessing the happy life which Christine is living these days. Apparently, she is receiving the happiness she always deserved but was deprived of it till now. Viewers were aware that the 50-year-old’s daughter was pregnant with twins lately. Recently, Mykelti gave birth to beautiful twin boys. Christine took to Instagram and shared that she again became a grandmom. Besides, she captioned the picture saying that she is obsessed with her new grandsons, which are a blessing to her. Apparently, her decision to move to Utah proved to be a great help for the star kid as her mother was there to constantly support her.

Though fans knew that this post was all about her grandkids, they couldn’t resist appreciating Christine’s glow. A fan complimented her, saying that she was glowing and that happiness and freedom looked amazing on her. Moreover, another one congratulated Brown and appreciated her moving close to her family. The third one also pointed out that she looks really good as the weight of the world is finally off her shoulders. Keep coming back to TV Season & Spoilers for all the latest Sister Wives updates.