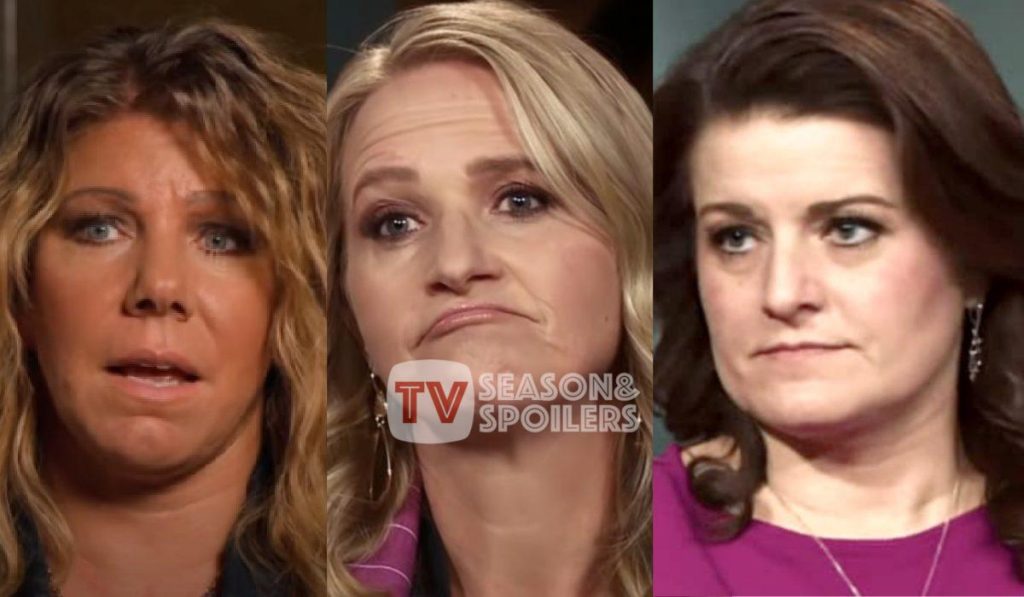 Christine Brown has been embracing her individuality in the new Sister Wives season. Viewers saw cracks in her and Kody’s marriage in the past few seasons. Owing to this, she finally made the decision to leave him and move to Utah for a fresh beginning. This has caused a lot of changes in the plural family and changed many dynamics. In a recent interview, Christine finally shed light on her relationship with the rest of the wives after her separation from Kody. Keep reading for your daily dose of reality TV tea.

Sister Wives: Christine Says She Doesn’t Talk To Robyn & Meri Since Her Divorce With Kody!

Christine Brown has come off as a fierce cast member in the latest Sister Wives episode. She finally told her ex-husband, Kody Brown, that she wished to leave him. Things have changed since then. All other Brown family members were also bitter towards Christine since her reveal. But the woman went on to move to Utah and is doing what is best for herself. In a USWeekly interview, the TV star finally shed light on her life with Kody Brown out of the picture. She talked of enjoying her “new found freedom” and keeping herself happy.

Christine also talked about how Janelle always visits her in Utah. She has a guest room for her whenever the latter wants to come and see her. As far as Meri and Robyn are concerned, the ex-wife stated that her relationship with them is “same as before”. In fact, they haven’t been on talking terms with one another since Christine left Kody. Moreover, she also saw Kody and Robyn at a “family function”. Although it was awkward for Christine to see them outside the show, she put her “adult hat” on and moved forward. As of now, she is busy building the foundation of “being herself” and wants to focus on that life aspect.

Sister Wives: Robyn Cries While Meri Refuses To Call Christine A Sister Wive After The News Of her Leaving!

When Sister Wives Season 17 began, Kody and Christine tried to work on their marriage. Alas, it was of no use as the latter had her heart set on leaving the man and his family. However, they kept the news private for a while. At last, Christine told the rest of the wives, i.e., Meri, Robyn, and Janelle, that she would be leaving their polygamist husband. As usual, Robyn couldn’t help but shed tears at this reveal. She had trouble processing the news. On the other hand, Meri Brown appeared angry.

Meri expressed in her confessional that the fact that Christine will be leaving doesn’t make her a sister wife anymore. She blatantly stated being angry and that the first wife has quite a “black and white” personality. Hence, it was a bit hard for her to come to terms with the reveal. Janelle had known for a while. It was still a bittersweet moment, for she has been closest to Christine, and they had been together through many family milestones. Keep coming back to TV Season & Spoilers

for all the latest Sister Wives news.