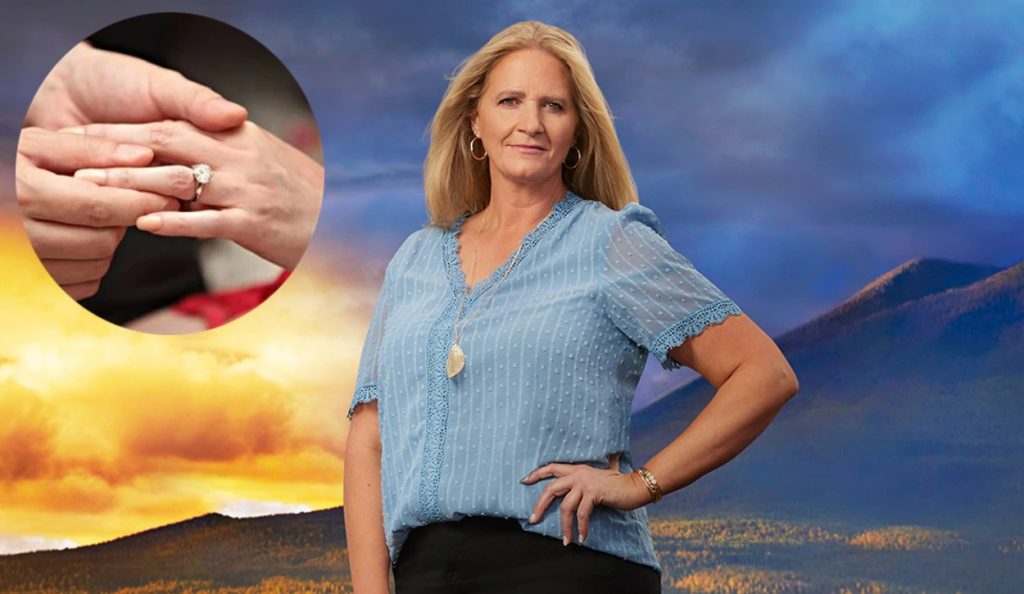 Sister Wives: Christine Is Ready To Get Married Again! Reveal She Is Dating Now!

The Sister Wives arena went completely topsy-turvy last year. The TLC star, Christine, declared that she is parting ways with her spouse Kody Brown. This shook the entire dynamics of the show. Indeed it was a very hard decision for Christine as well to end her marriage that lasted for more than two decades. But finally, the star decided to end her so-called spiritual marriage and restart her life. She recently revealed that she has decided to start her love life again. To know more, keep on reading.

Sister Wives: Christine Refuses To Be In A Plural Marriage Again!

Finally, fan-favorite Christine Brown has decided to let her guard down and allow someone to get into her life. Though the star’s wounds are still fresh, it would take time to heal as she has been suffering for over a decade. It was the first time when Christine spoke about her love life after her split. Recently in an interview, the star opened up and accepted that she is finally dating now. However, she clarified that she is not having any kind of romantic relationship right now because it’s too early for her to get into something serious like that.

Christine made it clear to her fans that she is open to the concept of being married again but not now. Right now, she is in the phase of ease. Perhaps that is the reason she said that her dating stuff is just at a casual level right now. When she was asked if she would prefer polygamy again, she completely denied it. She is now looking for a monogamous arrangement because she had enough of polygamy! The fans of Sister Wives remember how much humiliation Christine had to face when Kody denied any kind of intimate relationship with her

Perhaps that is the reason why the Cooking With Just Christine host wants a partner who is attracted to her. Adding to the qualities she wishes to have in her future husband, she states that her man should have kindness in him! Fans eagerly await her marriage because it has been a while since she didn’t get what she deserved!

Recently, the Sister Wives star cleared all the doubts of her fans by exclaiming that she isn’t leaving the show. She has decided that even after her split, she will continue being a part of this show till it exists. Though it is because of a promise she made to Kody and other Sister Wives, fans are happy to have her back. Amidst these conversations, she also revealed that she doesn’t even share a friendship with Meri

anymore. She made it very clear that Kody’s first wife is a very different person, and she won’t have anything to do with her ever. Yet, she wishes her luck.

Parallel to that, Christine has an unbreakable bond with Janelle Brown. Janelle and Christine have always been able to get along easily. She still considers Janelle to be her sister wife and loves her to the core. Keep coming back to TV Season & Spoilers