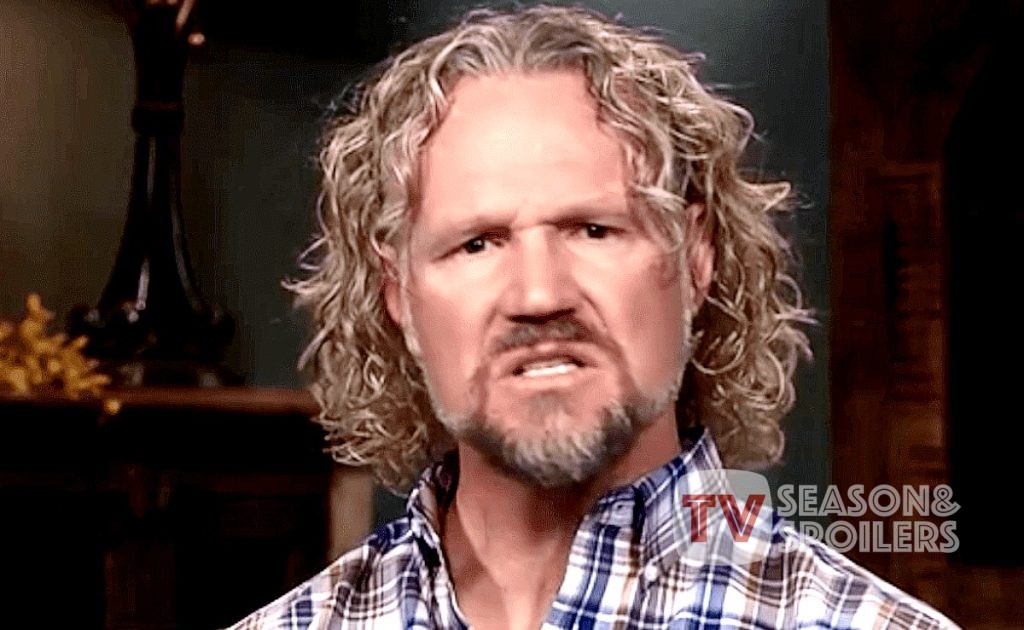 The Sister Wives fans know that Kody’s issues are never-ending. Apparently, since Christine has decided to leave the polygamist, he has got a reason to misbehave and overshadow others in the name of grief. Evidently, his issues with Meri and Janelle have reached the extent that fans feel that soon the show will become monogamous in nature. Lately, he has felt that his wives’ independence is equivalent to disrespect towards him. However, in a recent clip, the patriarch is featured slamming the Browns who dont support him. We have all the information you might wish to know, so keep on reading.

The Sister Wives fans know that lately, Kody is under the impression that Janelle isn’t respecting him enough. Apparently, it all started from the point when without consulting the patriach, Janelle decided to move into a five-wheeler. Hence, from there, the star has stuck to the fact that men don’t love women who don’t respect them. Whereas, fans know that Meri has always surrendered to Kody’s decisions, yet he has no affection toward her.

In a recent clip from the upcoming episode, Janelle, Robyn, and Meri come together to discuss the future of the Brown family. Apparently, Meri exclaims that it is disturbing for her to watch Kody being heartbroken over his failed marriage with Christine, but he has nothing when it comes to Meri. As usual, Robyn chimes in and claims that if someone is tired of trying and dont want to make things work out, then she needs to know. Meri slams her back and says she doesn’t find the need to discuss the same thing again and again. The lone wolf further adds that she has always been there, and that is what she wants for herself.

Later in the clip, Kody Brown simply claims that he is tired of dealing with broken and deteriorating relationships. The Sister Wives star believes that if someone is not with them, that is equivalent to being against him. As per Cheatsheet

Fans know that the last few seasons have witnessed Janelle-Kody’s relationship dying day by day. However, in all the bizarre situations with Kody, the TLC star has dealt with utmost intelligence and patience. But it seems that now Janelle is really tired of the patriarch’s demand for loyalty. The mother of six simply exclaims that she doubts if she really wants to work with the Browns or not. Fans feel that Janelle’s disdain’s main reason is her kids. Apparently, she reveals that her sons have cut ties with their father.

In a recent episode, the mother of six reveals that Kody and her boys aren’t close to each other anymore. The matriarch further adds that the polygamist never pays any heed to their boys. Apparently, he is like you have offended me and people who are close to me, so now you, anyhow, have to apologize. However, Janelle made it very clear that her boys aren’t going to do anything of this sort. Not only this recently, but the patriach also forgot Gabriel’s birthday as well. Hence, there is a full chance that the Janelle family will soon disown Kody. For all the latest Sister Wives tea, keep coming back to TV Season & Spoilers.