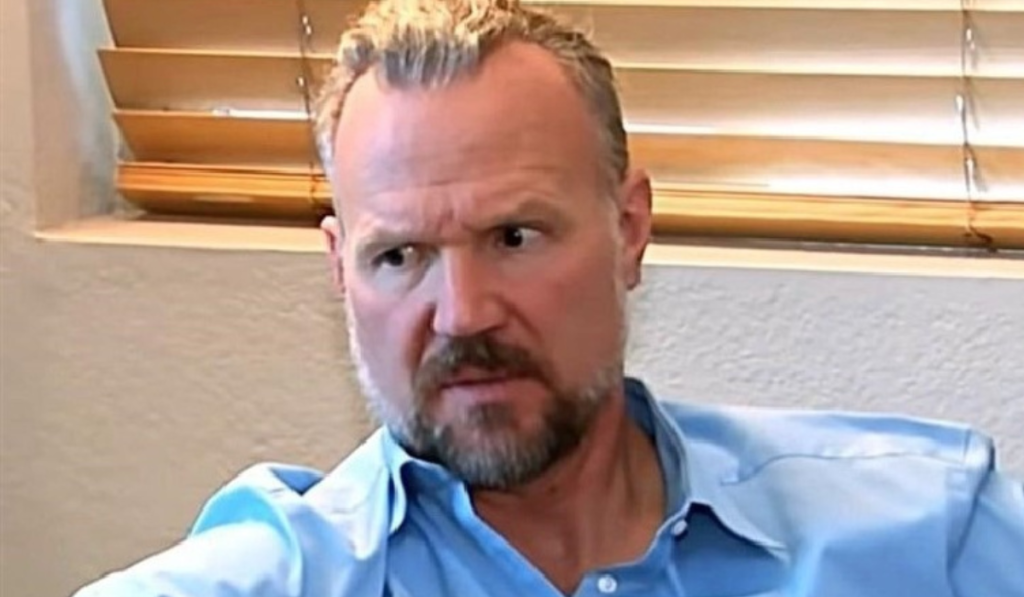 Kody raises 18 kids as his own. The Sister Wives star has extended his arms, becoming one of the biggest families in reality TV history, including both biological and adoptive kids. With so many children and grandkids in between, their family tree is highly complicated. But since the show’s September 2010 premiere, viewers have gotten the hang of the mixed family. Kody shares his son Gabriel with his second wife, Janelle. In a recent episode, Gabe was seen talking about his father. In a heartbreaking confession, he mentioned the last time he had spoken to his father. Why did Gabe stop talking to his father? Let’s find out.

Kody seemingly forgot his son’s birthday, leaving Gabe to reflect on the touching incident while crying. During a confessional, the latter broke down in tears when he recalled his father not remembering his birthday during a phone call. The young celebrity tells the camera that last year, he got Covid but didn’t get a fever. However, Gabe only lost his sense of smell. He shared an incident that happened on his birthday, October 11, when Kody called him. The father-son duo only had a small discussion about how bad his Covid-19 infection was. However, Gabriel didn’t remind Kody about his birthday and waited to see if his father remembered it. After having a brief discussi on, Kody hung up the call. While talking about this, Gabe choked up as tears rolled out of his eyes. It seems that the phone from his father was only to ask about the virus. The 21-year-old boy explains that it was a lot worse than just a phone call for him.

Furthermore, Gabe also said that after a while, Kody called back to make up. It was the last call that they had. Many Sister Wives fans who turned in to see the show were devastated to see the visuals of the child sobbing on television. Supporters and critics of Kody’s behavior blasted him on Twitter for overlooking such a significant day and giving his other children from his polyamorous household priority. Even angry viewers pushed Janelle to break up with Kody after their romance suffered in recent episodes due to Christine’s departure. As of now, fans wonder if Kody and Janelle are still together despite going through a difficult time.

LPBW: Kody Asked Janelle To Evict Her Kids Out Of The House

In a different episode of Sister Wives Season 16, Kody wanted his second wife Janelle to evict Gabriel and Garrison if they cannot follow his rigid standards. Because her boys were spending their time at home, which would save money for their future, Janelle didn’t want to evict them. They are grownups, Kody added as he cuts her off, saying, “Bye-bye”. In the confessional video, he told the cameras that he has always had sympathy for Janelle and her children in this position. He put up with a lot for a very long period before realizing he was being misled or duped. And that’s when he started to lose tolerance for it.

He requested Janelle to order the lads to leave. However, the fact that Janelle’s name was on the lease, he couldn’t evict them, infuriated Kody. So, he declared that he will order Gabriel and Garrison to vacate the property. Janelle defended her sons, nevertheless, and ultimately decided that she would rather see her children frequently than Kody. Gabriel confronts his father about their lack of communication later in the season. He also complains to Kody that picking between his father and his girlfriend is unfair when Kody asks Gabe to break contact with everyone until he is in quarantine. Keep coming back to TV Season & Spoilers, for all latest Sister Wives tea.