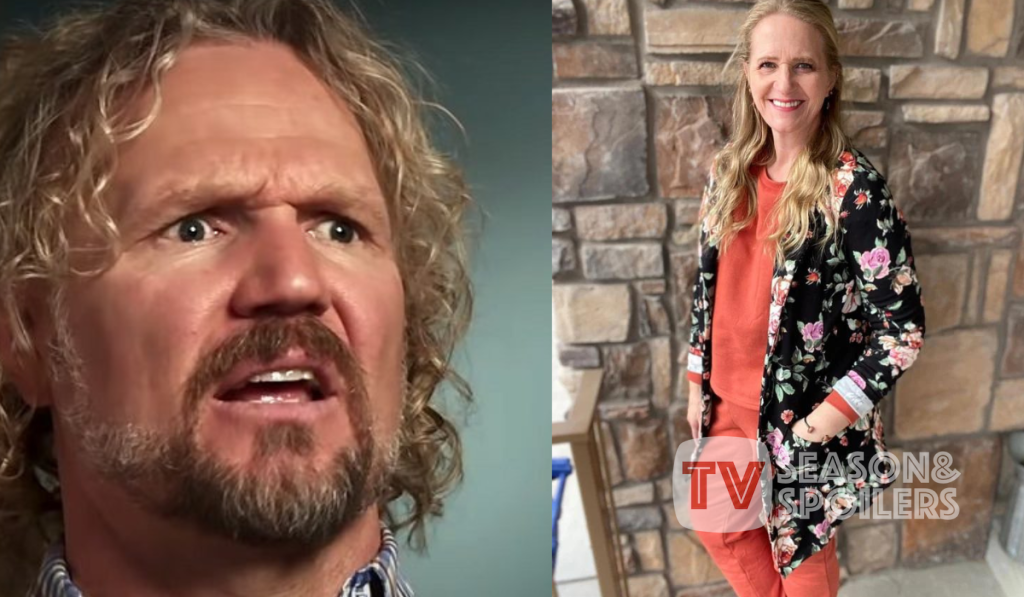 Sister Wives: Kody’s BALD SPOT Revealed In The New Episodes! Is His Hair Even Real?

Kody Brown has been having trouble in the latest Sister Wives seasons. Karma is finally catching up to him for mistreating his partners. That’s because his third wife, Christine, left him. He isn’t able to deal with this change well. In fact, he is upset that she is moving to Utah and leaving the family when he didn’t “allow” her to do so. It looks like some keep observers have noticed that this loss is taking a toll on Kody’s appearance as well. Many were able to spot his bald spot in the latest episodes! Keep reading to know more, and take a look.

Kody Brown has failed to become a fan favorite since Sister Wives began airing on TLC over 10 years ago. Many were put off by his misogynistic ways. Although he has been in a plural marriage for a long time, many felt that he has a favorite wife and is biased toward her. Apart from the audience, even his third wife, Christine Brown, felt Robyn is Kody’s “favorite wife”. Moreover, they had been having problems in their marriage for a long time and going around in circles. She finally decided to break the cycle and leave him.

In the latest episodes, Sister Wives fans observed something shocking. Apparently, someone paused the show at the right moment and realized Kody has a huge bald spot in the front of his head. Hence, speculation began that it is because Christine’s departure stressed him out. Hence, it started showing up physically. Noted blogged John Yates shared this picture on his Instagram handle. Many viewers took to the comments section to say Kody is losing not only his wives but also his hair

. Others joked that he would put the blame on Christine for this loss as well.

Sister Wives: Janelle Gets Nosy About Christine’s Dating Life! Wants Her To Remarry!

Christine finally broke the news to the rest of the family. Hence, the Sister Wives star is ready to move to Utah as per the latest episode. Most of the castmates, like Robyn and Kody, are having a hard time dealing with this. However, Janelle has been supportive of her and wants the best for her as they are close friends. She admitted being “nosy” in the promo and asked Christine if she will be “remarrying”. The third wife quickly mentioned that she is “open” to the idea. However, it won’t be Kody but someone else.

Janelle was happy to hear this. She stated that Christine would be “50 and healthy”. Hence, it would be wrong for her to be “alone” for the rest of her life. The former wife is excited to be turning over a new leaf and “starting afresh” after leaving the marriage. She admitted to going on “dates” in a recent interview. However, Christine hasn’t found the one yet and is keeping things casual as she figures her new life out. Keep coming back to TV Season & Spoilers

for the latest updates on Sister Wives.