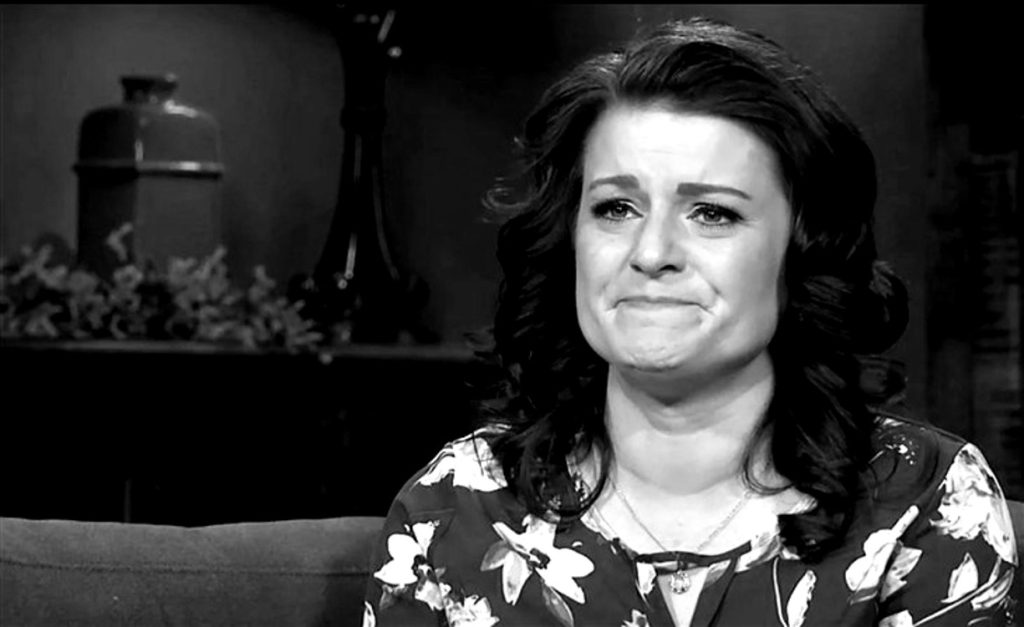 The Sister Wives fans know that since Robyn has entered the family, the internal dynamics of the show as completely changed. Apparently, earlier, the show had an essence of polygamy, but now, it has become a show that promotes patriarchy and an incompetent shared husband. The fourth wife has been known as the most favored one. Perhaps because of the privileges, she gets everything without even moving a finger. However, lately, fans have realized how toxic and manipulative Robyn is. As she has her hand in every family issue but still manages to play the victim role. We have all the information you might wish to know, so keep on reading.

Sister Wives: Fans Think Robyn Is The Most Toxic Person In The Family

The Sister Wives’ fourth wife entered into the family dynamics in 2010 and legally married the patriarch in 2014. Since then, the issues have been never-ending in the show. Apparently, Kody Brown always claims that he is the Brown family’s head. Yet, fans know that all his decisions are always Robyn-centric. Not only this, the kind of patriality trend that has started in the show because of the most loved wife, the couple has gained a lot of hatred. Adding further, fans feel that Robyn has been really manipulative and toxic for the patriarch’s other marriages.

Fans know that earlier in the show, Robyn Brown’s originality came out in front of the audience when she kicked Meri’s pooch. Fans then and there understood the cruelty that the star has. Apparently, a person who cannot be kind to animals can never be kind to human beings. Hence, that is the reason why fans blame the 44-year-old as the root cause of the deteriorating marriages of Kody Brown with his other wives.

Fans feel that the main myntra that the fourth wife follows are her crocodile tears. Not only this, but because of the same, fans have started to call the star Sobyn. Apparently, the Sister Wives celeb cries in almost every star. She plays the victim card even after doing everything and being the root cause of every issue. Fans took this matter to Reddit and slammed her. A user mentioned that it is shocking how Robyn has violently rejected the family and accused the Browns of rejecting her. Another added that Kody’s youngest wife is so toxic and scary that a person can never live with her in peace. Hence, there is no doubt about the fact that Robyn is the most hated person by the fans.

The Sister Wives fans know that the majority of the Brown kids are now grown-ups. Apparently, now they can finally see and evaluate what’s happening in the family. Perhaps that is the reason that most of the Brown kids hate Robyn Brown. Seemingly, they have witnessed that because of the fourth wife, their own mothers have been suffering for a long time. But no one really raised their voice unless Gwendlyn decided to raise the curtain

from behind the scenes of the reality show.

The star kid has recently joined Patreon, where she replies to her fans just for $5. Not only this, Gwen has decided to be vocal on Reddit as well. Recently, a fan asked her the reason she hates Robyn Brown. Within no time, the star kid replied, asking if there was an above-all option. Not only this, the 21-year-old further added that she doesn’t like to trash-talk people, but Robyn Brown is worse in person. However, this makes it clear that no one likes her and is aware of the toxicity the star holds as a person. Keep coming back to TV Season & Spoilers for all the latest Sister Wives tea.