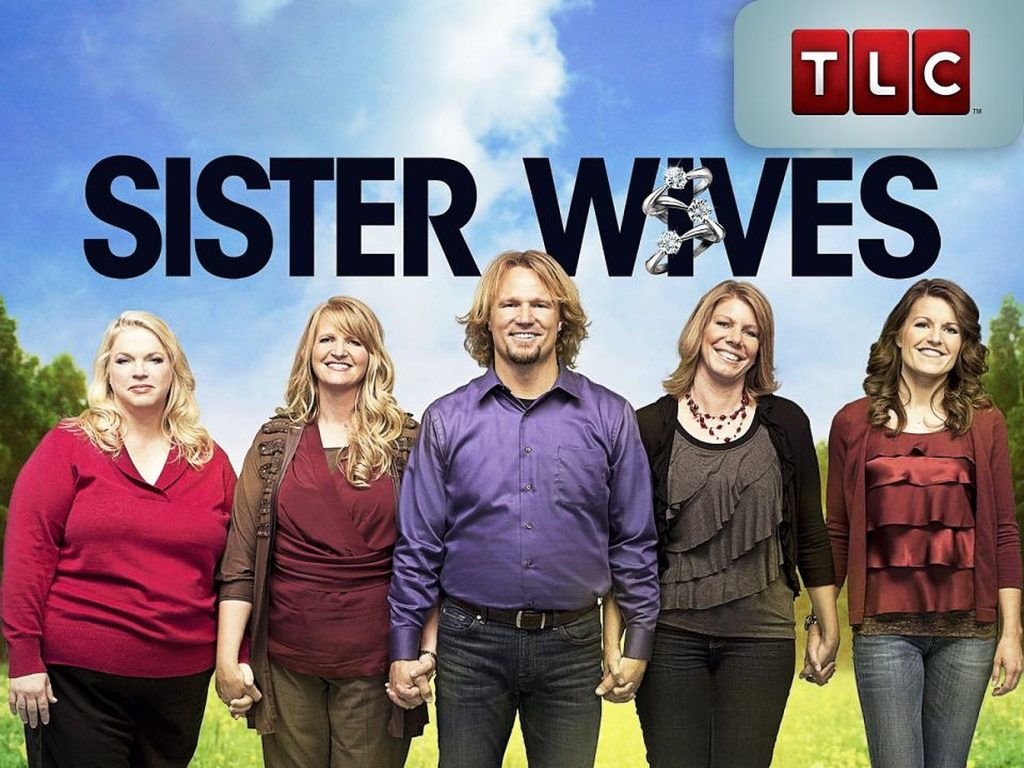 Sister Wives has always been people’s favorite reality show. Viewers know that recent seasons have been chaotic, with lots of twists and turns. However, it seems that the upcoming show will also have a lot to reveal. Lately, it revolved around the infamous divorce of Christine and Kody and its aftermaths. The TLC star also announced her move to Utah with her 12-year-old teenager, yet she will be a part of the show even after her spilt. Recently, Christine also hinted that Season 18 might come soon. To know more, keep on reading

The storylines of Sister Wives Season 16 and 17 were a rollercoaster of emotions. Fans are eagerly waiting for its new season to arrive as a lot of speculations can be cleared with the upcoming season only. Viewers are waiting with bated breath to watch Christine’s life in Utah and to know whom she is dating. Did Janelle part ways with the patriarch? After Divorce, how are the interrelationships of the wives? These questions can only be answered by the upcoming Season 18. But it seems the fans won’t have to wait for a long time now, as the shooting for the new season is finally confirmed.

Recently, Christine took to Instagram to share the big news. The 50-year-old shared a selfie of hers grinning from ear to ear as she finally announced the filming of Season 18. The star was happy that she would finally be shooting for the show in her new house in Salt Lake. The ‘Cooking With Just Christine’ host wore an orange top and unleashed the news. She added hashtags that revealed it #sisterwives #filming #newbegnings. The social media page @realiteasquad reposted the same.

Fans couldn’t control their excitement and loaded the picture with comments. A fan mockingly commented that it would be fun to watch Robyn becoming the new Meri as Kody courts younger girls

. Another one voted for a new spinoff named ‘Surviving Sisters’, featuring Janelle and Christine living their life break-free.

There have been many speculations that the reality show will have a new spinoff. Recently, Christine revealed that even after she has left the patriarch, she will continue being a part of the show. The star also added that she looks forward to the show’s spinoff. Though the 50-year-old wasn’t sure what it’ll look like yet, it seems that fans look forward to watching Christine in a spinoff. In a recent picture of the star, fans had a tremendous request to the show and the channel for getting Janelle-Christine’s spinoff.

There have been many speculations that Kody and Robyn are thinking of getting a new spinoff for them. However, fans aren’t eager to watch them. Recently, this matter was discussed on Reddit, and viewers expressed their opinion about it. Redditors were sure that the couple could not carry a show alone. Even on Instagram, users added that they would love to watch more of Christine-Janelle and only a bit of Robyn-Kody. However, it is evident that fans cannot wait for the new season and are desperate to know what will unfold. Keep coming back to TV Season & Spoilers