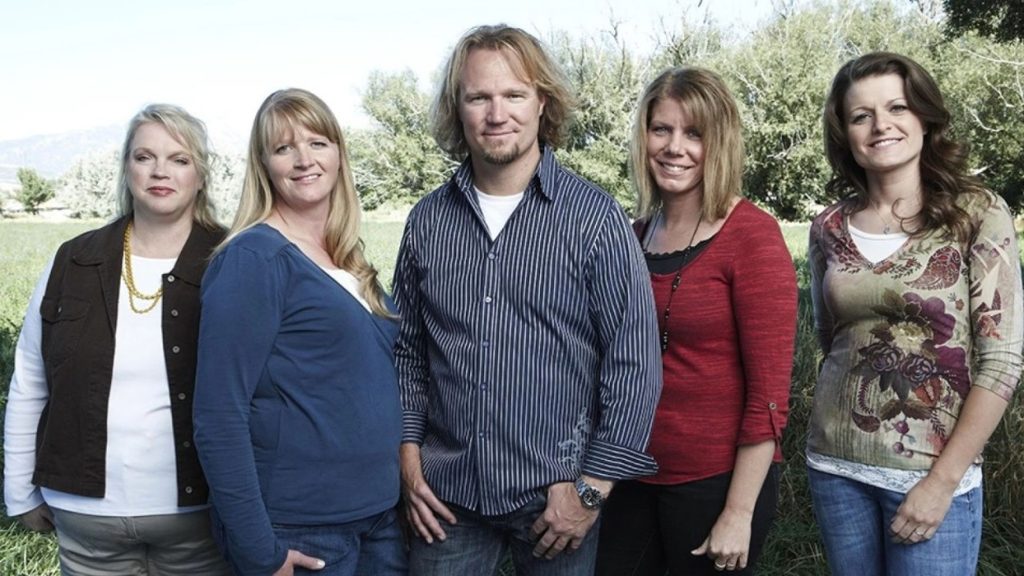 The Sister Wives fans know that the reality show is completely based on the concept of polygamy. However, following a plural marriage wasn’t easy for the family, and they had a very rough journey as well. The Browns not only suffered from internal politics but also had to face several accusations and investigations when they were in Utah. The viewers might remember the incident when Kody, with his four wives and 16 children, ran from Utah and moved to Las Vegas because of the fear of being persecuted. But as per a recent report, it seems that things were really different as compared to how they were telecasted. To know more, keep on reading.

The Sister Wives fans know that the entire Brown family was a follower of the Fundamentalist Mormon sect, specifically known as Apostolic United Brethren (AUB). Apparently, in this sect practicing polygamy is a form of religious practice. Hence, the Browns decided to stop living in fear and to cash their polygamous marriage now. Since then, they collaborated with TLC to have their own show, Sister Wives, and to let the world know about the plural marriage concept.

Apparently, they came out as polygamists publically in 2009. At that time, in Utah, it was a crime to practice polygamy. Hence, the Lehi Police Department didn’t take much time and started the investigation against the Browns. Fans remember that in Season 2, Kody made a fuss about the fact that Utah police would be prosecuting them for their religious faith. So, to save guard their faith, they had to rush to a place with more open-minded people, Las Vegas.

But it seems that no one was coming to prosecute them, as per Cheatsheet. Apparently, it was just an investigation going on, and not only this, it is rare for the Utah attorney general’s office to prosecute polygamists without any additional crimes. Those additional crimes include sex abuse, child abuse, domestic violence, etc. Hence, as per the reports and the investigator acknowledges that no evidence of such crimes was found in favor of the Sister Wives

star Kody. This leads to the fact that there wasn’t any prosecution scene at all. After these revelations, fans felt that maybe all this chaos was unnecessary.

The Sister Wives fans know that when the show started, polygamy was a literal crime in Utah. Apparently, the Browns weren’t under investigation because of being into plural marriage. But, they were accused of getting financial benefits for this criminal crime. As per the report, the authorities suspected that maybe the family got some financial aid for being a part of this project. This simply means that Kody and his wives were earning by promoting an act that was clear-cut illegal in the state they lived in. However, as the reports then, there was no evidence that the Browns got some money.

This makes it crystal clear that just because Kody wanted to keep the show on, he shifted to Las Vegas. Apparently, if he had decided to withdraw from the show, the investigation would also have gone null and void. But as the world knows that the patriach can go to any extent just for those extra pennies. Hence the polygamist decided to continue with his agenda to decriminalize plural marriage in Utah which, to some extent, he became successful in 2020 as well. As of today, plural marriage in Utah is no more a third-degree felony. He took the risk and kept going with the show. For all the latest Sister Wives, keep coming back to TV Season & Spoilers.