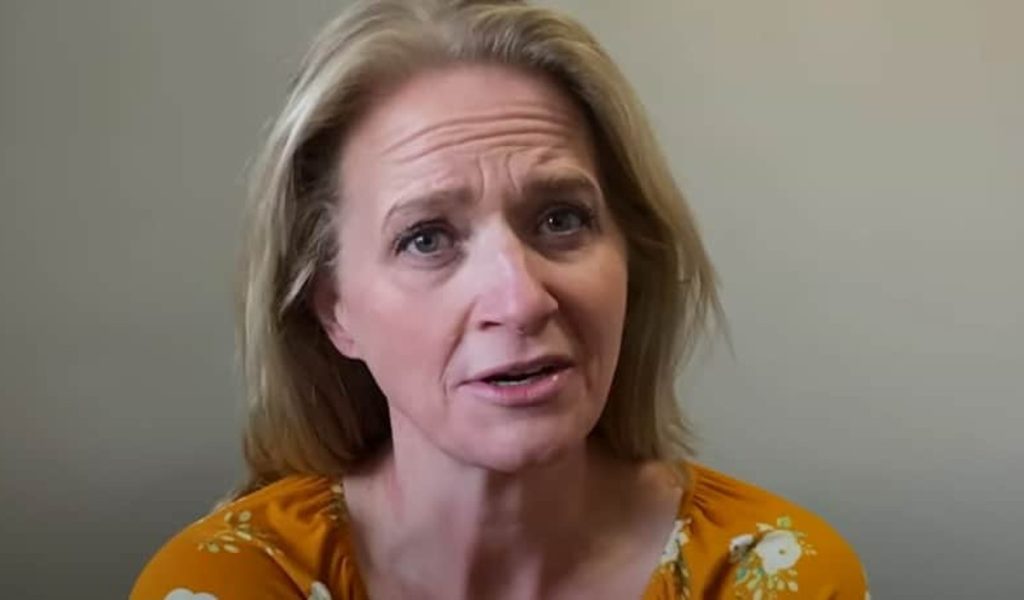 Sister Wives Star Reveals The Future Of The Show!

The reality show Sister Wives have been taking bizarre turns lately. It has become all about divorces and blame game now. But fans have been watching it for years and know how it started. Indeed, the family and the dynamics we knew no more exist. Hence, it has been a while since fans have been doubtful and worried about the future of SW. Apparently, the show’s main concept was polygamy, but in the last two years, Christine, Janelle, and Meri have decided to part ways with the patriarch. But it seems that Christine has something to reveal about the fate of the show. We have all the information you might wish to know, so keep on reading.

Sister Wives: Here’s What The Fate Of The Reality Show Is, As Per Christine

The recent season was all about the aftermath of Christine’s divorce, and the Tell All revealed that Meri and Janelle have also decided to part ways with Kody Brown. Not only this, but the makers have also not confirmed the filming of Season 18, keeping aside the fan theories. Hence, fans were speculating that maybe Sister Wives is ending. But it seems that the cast won’t give up on their family show easily. Recently, Christine took to TikTok and shared the latest update regarding the fate of SW.

Christine filmed a clip that featured behind-the-scenes of the show. In the clip, the Sister Wives star was paying her last tribute to the set of Flagstaff, as she had filmed for years on it. The celeb further added that it was a kind of bittersweet goodbye for her as she had spent years pouring her heart out on the same place. Christine also pointed out the couch as she had made a lot of confessions there. Hence, leaving the set was a blessing in disguise for her.

Apparently, after watching this, fans thought that either Christine was leaving the show

or the show itself was ending. But the host of Cooking With Just Christine clarified that she is filming for the new season in Utah. Apparently, the makers had set up a new set for Christine, which is smaller than the Flagstaff one but suits her well. Though the matriarch didn’t reveal what will be the future dynamics of the show after the three wives have gone, it seems that ending the show will be the last thing. Indeed it will be interesting to see how the patriarch will carry on with Sister Wives.

The Sister Wives star Christine made it clear that she won’t be ever leaving the show. Apparently, the celeb has promised her ex-husband and believes that it would be unfair if she left it. But the TLC star further added that she is completely open to doing a spin-off. Though the matriarch isn’t sure what it will look like, she is up for it. Not only this, but as per reports, Janelle and Christine are planning to come up with a new show. This would revolve around life after polygamy and women’s empowerment.

Undoubtedly, fans are also willing to watch the duo sharing the screen again. However, it is unclear if Meri also joins the show or not. But it has been a while since the viewers were dropping comments and demanding a Janelle-Christine show. Not only this, but speculations have been going on that Robyn and Kody can also get their own show. It can be based on the shift from polygamy to monogamy. However, these are just speculations, and we are waiting for the makers to confirm them. Keep coming back to TV Season & Spoilers for all the latest Sister Wives tea