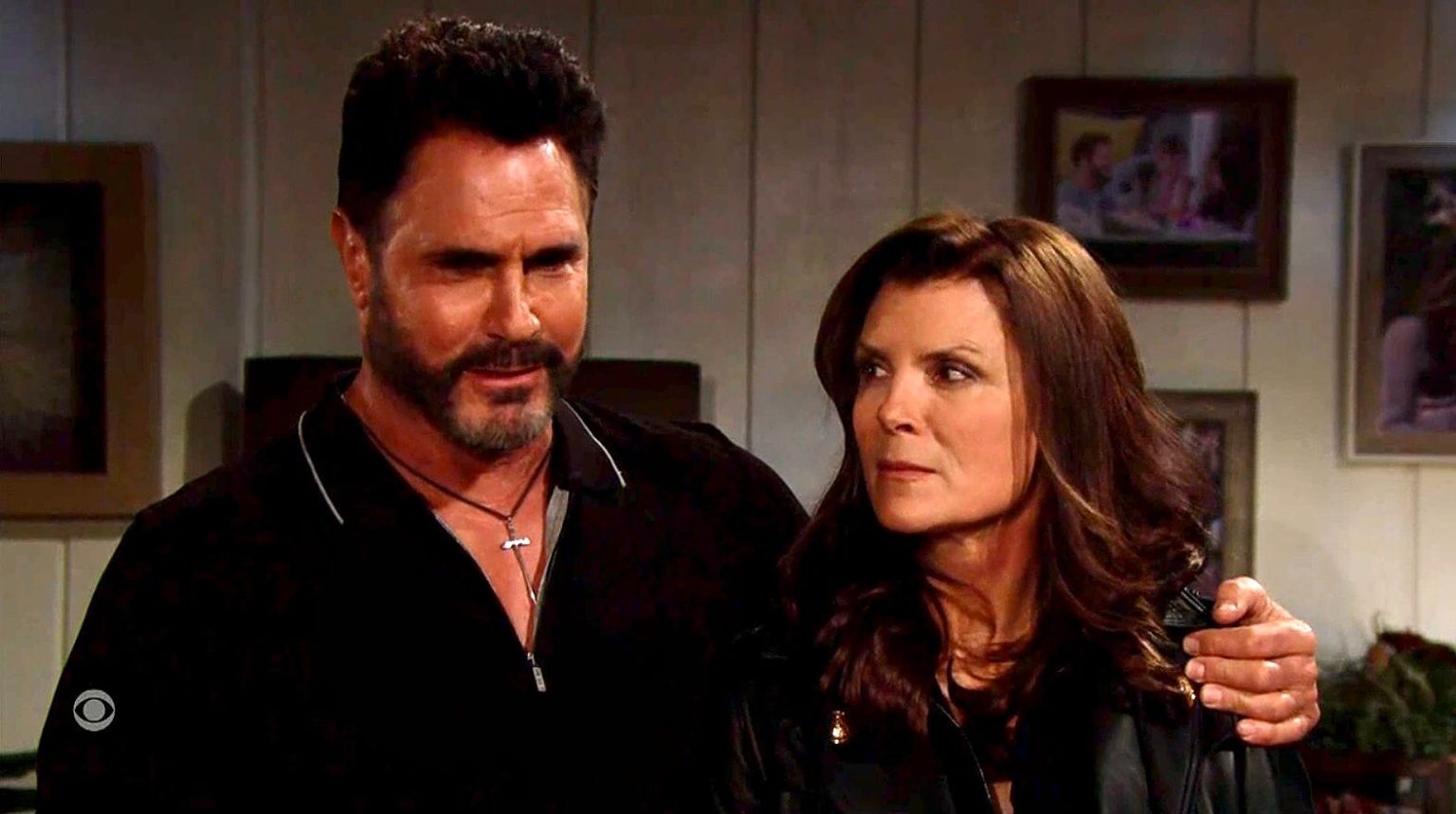 The Bold And The Beautiful Spoilers For The Week Of January 2-6, 2023: Steffy’s Past Haunts Her, Sheila-Bill Next Dangerous Couple?

The Bold And The Beautiful spoilers for the week of January 2-6, 2023, tease that Steffy’s past will haunt her again. Once Finn learns about it, he will be upset with her, which Sheila will take advantage of. The she-devil will also come up with another wicked plan, and Bill might help her in that. Apart from this, two unexpected characters will kiss this week. Could that be Bill and Sheila? Keep reading to know what is brewing in B&B coming week.

Bill Reminds Steffy Of The Past

First, Bill will come to rescue his partner-in-crime, Sheila Carter! The Bold And The Beautiful spoilers reveal that Steffy and Finn were already petrified with her presence, but now, they will be stunned with Bill’s! They would have never thought that Bill and Sheila will team up with each other. However, Bill will come to remind Steffy of her past.

Years ago, Taylor shot Bill and Steffy begged him not to call the police. While Steffy covered the crime and Taylor sought treatment for being mentally unstable, Bill suffered the injury. Despite getting shot, Bill chose not to press any charges on Taylor. So, he will remind Steffy of the same and use it as leverage. All that Bill will need is to help Sheila escape from that place. So, he will threaten Steffy to leave Sheila alone, or else he will press charges against her mother, which will also put her in trouble.

While Steffy is completely shocked to hear Bill threaten her, Finn will also be shocked. All these years, he never knew anything. Once he realizes that Steffy kept him in the dark, it will upset him. Now that Finn and Steffy are having issues, it will serve as a great opportunity for Sheila to use it. What will she do now? We will know that soon.

The Bold And The Beautiful Spoilers: Sheila-Bill Shocking Pair Up?

Further on The Bold And The Beautiful, Sheila will come up with a wicked plan to fulfill her dream. The spoilers say Sheila will know just what she needs to do in order to reunite with Finn and Hayes. While she plots some evil plans, Bill will also be with her. Elsewhere, Liam will get updates about his father and will grow concerned about what he is going to do next. Looks like Liam and Wyatt will decide to talk to their father when he is alone and try to make him understand his mistake.

Finally, other spoilers tease that two unexpected characters will kiss. Chances are high that it might none other than be Bill and Sheila. As for Bill, he already was rejected by Katie and Brooke, so he might actually connect well with Sheila. Whatever the case, if that really happens, then Bill will also be great danger, just like how Deacon was. Stay tuned to see what the she-devil is going to do next. The Bold And The Beautiful airs every weekdays on CBS. For more updates and spoilers, visit our website, TV Season & Spoilers.