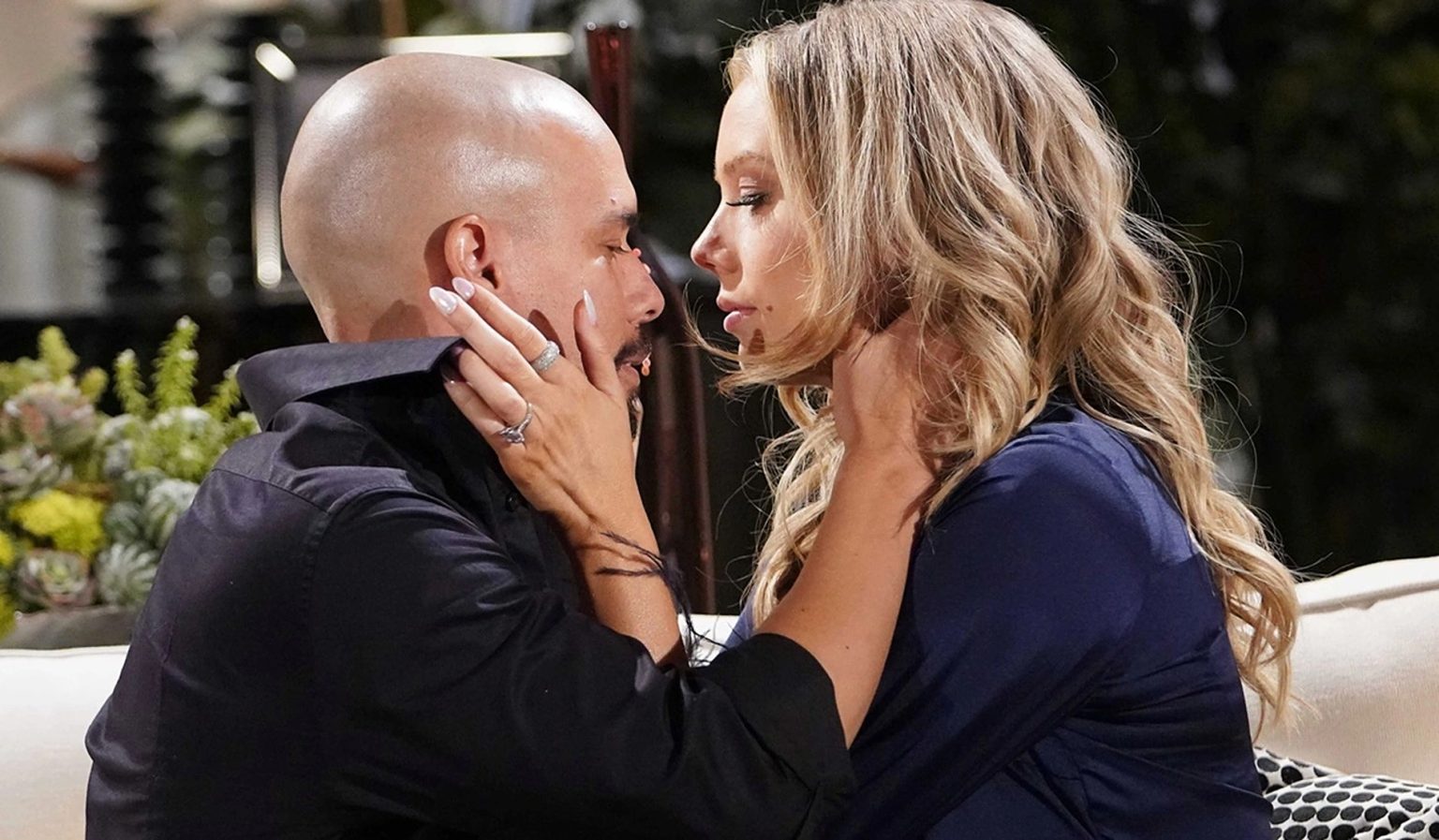 The Young And The Restless: Abby MOVES In With Devon, Post Breakup With Chance

The Young and The Restless recently rolled out the inevitable. Abby and Chance’s marriage was circling icebergs for quite a while now. It was only a matter of time, it hit one. And it did! Recently, Chance walked in on Abby and Devon as they two started to hook up. Expectedly, Chance did not take it well and told Abby he needed some time to figure out the future of their marriage. This may be the end of their marriage. However, does that mean Devon and Abby will be a couple and move in together? Let’s find out!

Abby And Chance Breakup On The Young and The Restless

Chance had already been drifting away from Abby more and more every day. His heart just has not been in this marriage. Moreover, The Young And The Restless spoilers say that Chance admits that he saw Abby and Devon’s hook-up coming for a long time now. In his head, His marriage with Abby is already dead. Even though he has asked Abby for some space to think things through, he already knows he wants this marriage over.

The Young and The Restless spoilers suggest that Abby and Chance will possibly decide to part ways and it will lead Abby to move out of the Chancellor Mansion. It wouldn’t make any sense for her to stay in the same home as Chance if their marriage is over. Which is in its highest probability. In all likelihood, Chance will stay put on his decision to separate from Abby and ask for a divorce. He did blatantly point out that he wants to be with someone whom he can actually make happy and be his real self with. And Abby just wasn’t that.

Abby Moves in With Devon

While it’s true that Devon and Abby did not plan the hook-up, but it happened anyway. On The Young And The Restless, one thing lead to another, as they often do on soaps, and before they knew it, passion had already erupted! However, Devon did confess later that he does not regret what happened between him and Abby. Well, the heart wants what it wants, doesn’t it? In response, Abby insinuated that maybe this was what they wanted all along, in the heart of their hearts.

If the above exchange doesn’t yell, “new couple energy”, then what does? Considering Chance does not want to be in this marriage anymore either, the door for Abby and Devon is wide open. Should Chance drop the divorce bomb, Abby will soon be in need of a new nest. Going by how quickly things got hot and heavy between Devon and her on the sofa, we might soon see it become a more permanent arrangement. Spoilers suggest that Devon will offer Abby his place to move in and Abby will accept. Are you happy with the way things are headed? Do you think there is any hope for Chance and Abby to rekindle their romance? Or, should she move on with Devon? Please share with us in the comments and stay tuned to CBS over weekdays to catch the new episodes of The Young and The Restless.