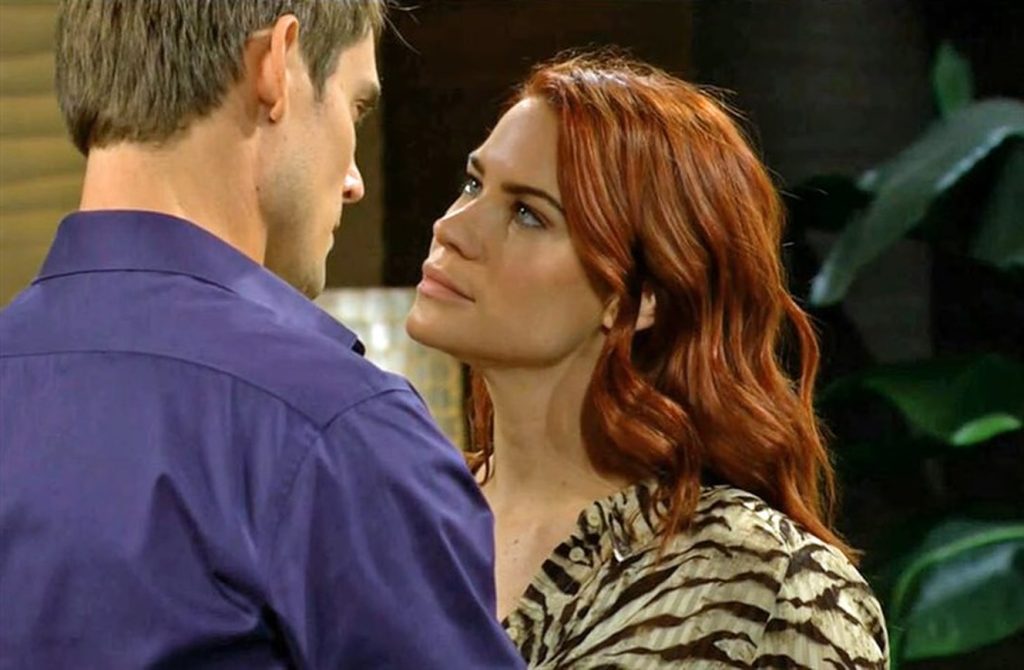 The Young and the Restless: Adam Proposes To Sally, Wants A Wedding After The Baby News

The Young And The Restless spoilers tease Adam might decide to propose to Sally again. If he gets to know that she is carrying a baby, he will know that he is also a father candidate. If the child really is Adam’s, there will be more chaos. Adam might finally prepare himself to begin his life all over again. Will Sally be ready to be a part of his new life? Let’s discuss what might happen between these two.

There was not even a single day when Adam hasn’t regretted leaving Sally. Even though it was for her own good, he never got back with her again. The Young And The Restless showed how Adam chased Sally and literally begged her to get back with him, but it was of no use. However, things might not remain the same for him once he gets the pregnancy surprise.

As for now, Sally has already confessed to Nick about the baby. So, it will be long before Adam also discovers the surprise. After all, he is also one of the father candidates! Past few days, fans might have noticed how moody Adam has become. This might just be the frustration of not getting Sally. Also, Nick, who fooled Adam in to breaking up, is now romancing her, all this has just changed him.

All this might change once he knows Sally is pregnant. Chances are there that Adam might have a gut feeling that the child is his. If not, Adam will be hoping that he is the father even before the DNA tests are done. Even though Adam accepted Sally’s breakup decision, the baby update will surely help him get back on track. He may again start chasing Sally and convince her to get back with him. Will that be the only thing he does? Let’s discuss what might happen next.

The Young And The Restless Spoilers: Adam’s New Beginning, Proposes Sally For Marriage

Adam earlier proposed to Sally, but she rejected him to the face! Fans remember how jealous he was at that time since she just started going out with Nick. The Young And The Restless spoilers tease that Adam might propose to Sally for marriage yet again. Now that he feels like she is carrying his baby, he might straight away ask for marriage.

Chances are there that the soap might also make Adam the father. If Nick is the one, then there won’t be any drama. However, if Adam’s DNA tests positive, there is where the soap will have many twists and turn in the storyline. And usually, in soaps, it is quite common to rig with the test results. Whatever happens, Adam might end up being the father. So, he will take that as a part of his destiny with Sally.

Earlier, when he proposed, it was just out of pure jealousy and a bit of feeling. But this time, he might be prepared before taking this huge step of asking Sally for marriage. If the story takes this twist, things will get more chaotic than they already is. The Young And The Restless airs every weekday on CBS. For more updates and spoilers, visit our website, TV Season & Spoilers.