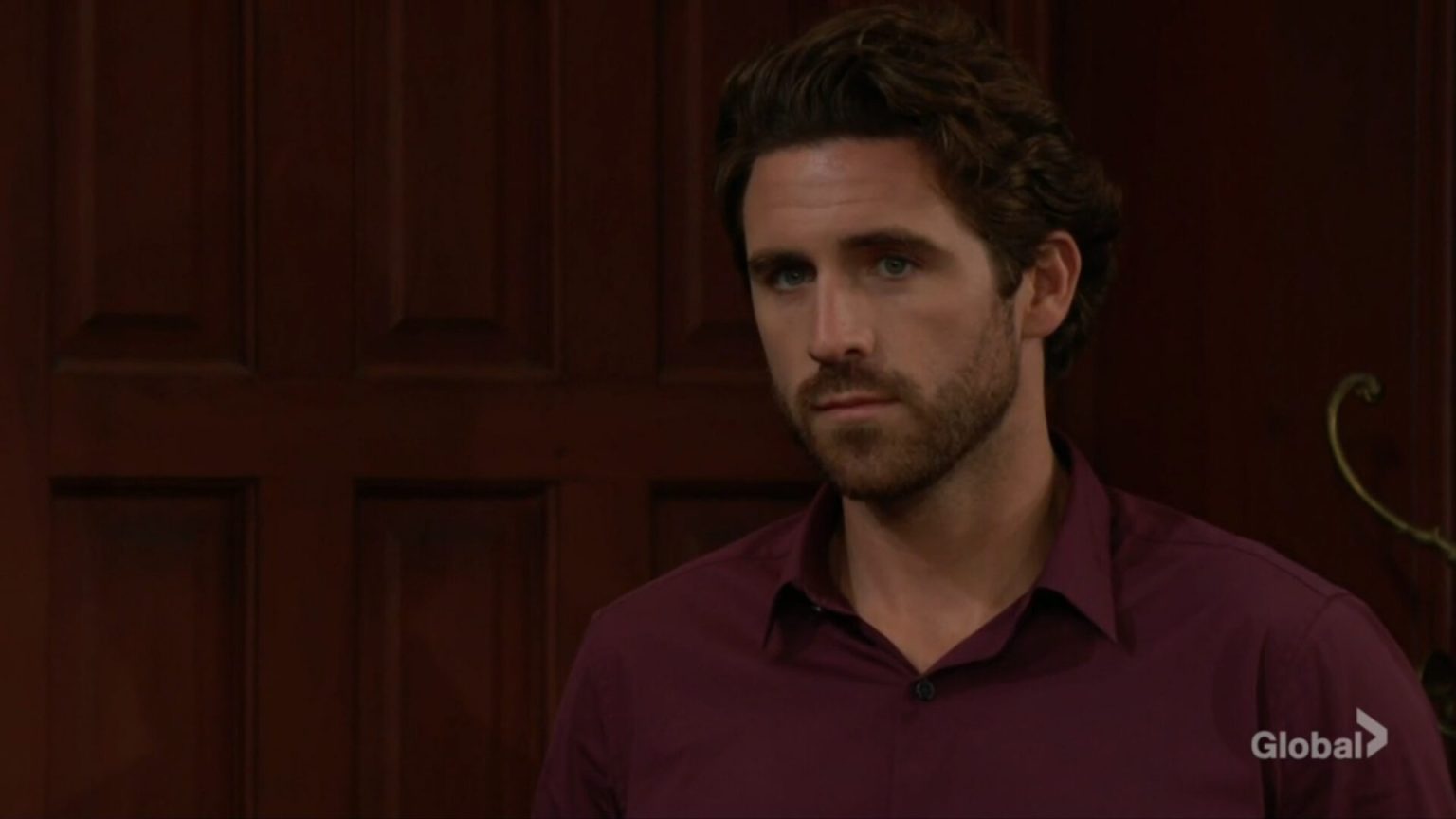 The Young And The Restless: Chance’s New Love Interest REVEALED

The Young and The Restless are not coming at us slow with the heartbreaks! The latest lovers to bite the bullet on the famed CBS soap are Chance and Abby. Although trouble was brewing for a long time in their paradise. No one actually thought they would break apart for good. After all, the two have been together for a really long time. Moreover, they have always managed to smooth out their wrinkles. Perhaps, the heat of the iron caught up with them this time round, and they seem to be actually parting ways!

Also, the thing about heartbreak is it is always followed by the promise of rainbows, violins, and pink skies. New Love, we mean! Abby has Devon as the man in waiting to start a relationship on The Young and The Restless. Chance has been pushing her to accept that she has feelings for him, and Devon has already admitted that he wanted to get close to Abby. So these two new singles have each other to make their hookup a more permanent thing. But what about our brooding cop, Chance? Is there a lady in Geona City who would take a CHANCE with him?

Looks like Chance’s on-screen wifey Abby’s real-life persona may have just dropped a hint! The Young and The Restless actress posted a picture on her official account. The photo features her alongside Conner Floyd and Sharon Case. The two actors play the characters of Chance and Sharon, respectively on the soap. We can’t help but wonder if this picture is a hint of Sharon cozying up with Chance in the future! She is surely someone who could maintain a good relationship with Chance. She has been married to cops before on the soap and understands the unpredictable nature of the job. Something that Abby could never wrap her head around.

There also is the fact that Sharon and Chance do share a healthy friendship on The Young and The Restless. She appreciates the gesture of Chance closing all of Rey’s open cases after he passed away. Chance also often checked up on the newly widowed Sharon, and they always shared a great rapport. Now that Sharon is in a better place, having made peace with Rey’s passing, and Chance is done with his marriage, maybe love can blossom where one friendship existed! There also is another woman who Chance has been checking up on lately, Chelsea! Is there a bleak chance they could get together? But, she is busy with Billy boy at the moment!