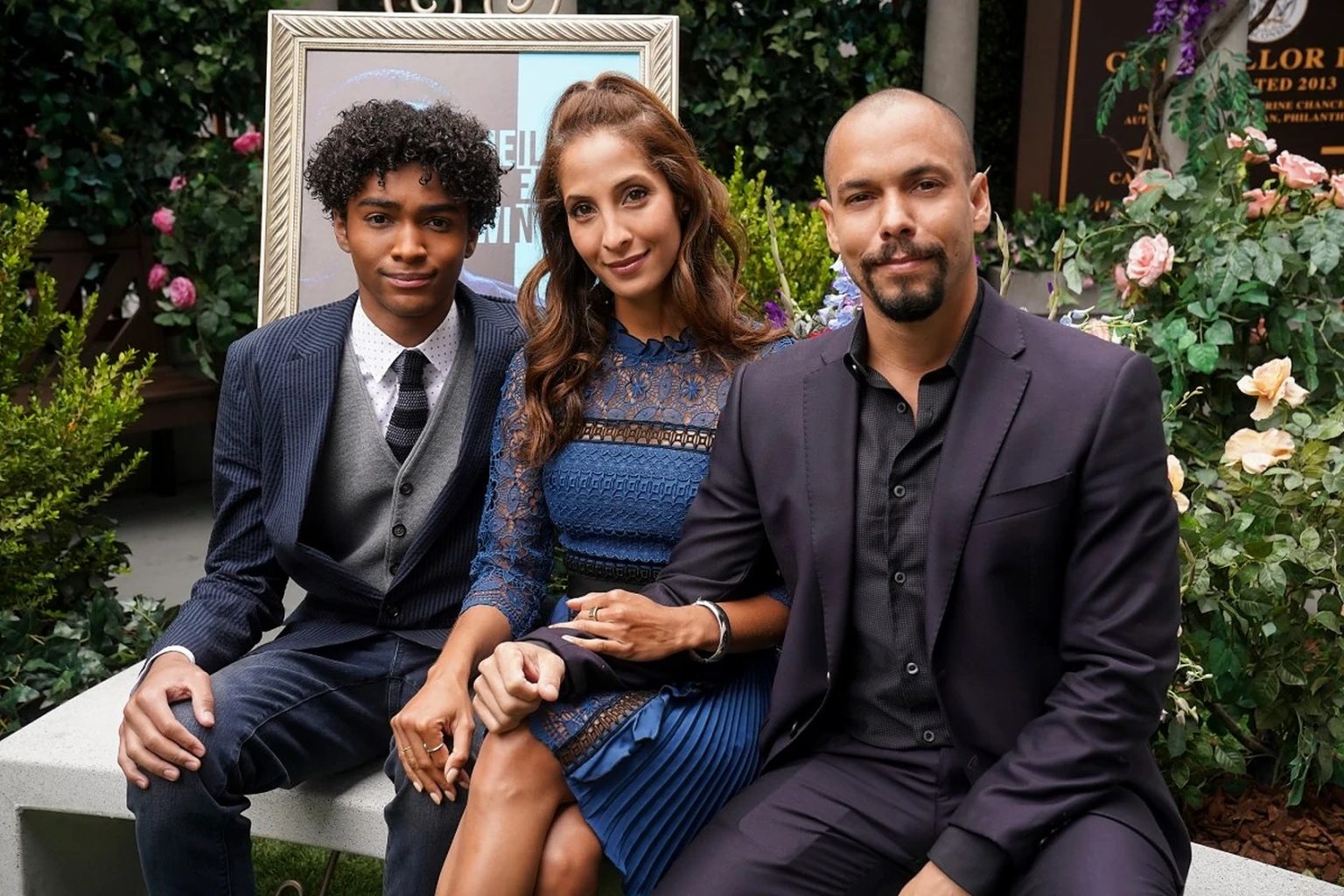 The Young And The Restless: Get To Know The Winters Family!

The Young and The Restless has just begun its 50th Season! The big-wig of Soap Operas has held its numero uno position for 35 strong years! The reasons are plenty! But, one reason on top of our minds is the characters of the show and their very engrossing family drama! Many characters have come and gone from Geona City over the decades, but some families have held their grounds strong! Previously, TV Seasons and Spoilers brought to you everything that you needed to know about The Newman Family and The Abbott Family. Today, we bring to you The Winters Family!

The Winters Family tree’s roots were brought into Geona City by NEIL WINTERS. He came to town as a junior executive working at Newman Enterprises under Victor Newman. However, later Neil left the company to start a firm of his own. But the good news was Victor and Neil remained friends till the end. Neil was married to DRUCILLA, who ran away from home and arrived at Geona City to start a new life. MALCOLM WINTERS was Neil’s troublesome younger brother who came to town hoping to make amends with his elder brother. Together the three formed the FIRST GENERATION of The Winters Family on The Young and The Restless. However, all three are now deceased.

The Young And The Restless: Second Generation Of The Winters Family

Lily Winters is the bio-daughter of Drucilla and Malcolm Winters. However, she is the Legal daughter of Neil Winters, her mother’s husband. She has two brothers, Devon Hamilton and Moses Winters. Lily has two children, Charlie and Matilda, with Cane Ashby. She has been in the front and center of many storylines in the past, but for quite some time now, she has taken more of a recurring role on The Young and The Restless. However, she is soon to return to Geona City, and it will be really exciting to see what she brings in tow with her.

Devon Hamilton is the biological son of Yolanda Hamilton and Tucker McCall. However, he was later adopted by Drucilla and Neil Winters as their own after Lily befriended him during community service. On The Young and The Restless, Devon has two sisters, Lily Winters and Ana Hamilton, and one brother, Moses Winters. He is the biological father of Dominic Newman-Abbott-Winters-Chancellor. Dominic was conceived by the sperm Devon donated to Abby, while Mariah served as the surrogate to carry the baby.

Moses is the biological son of Neil Winters with Sofia Dupre. At the time of his birth, there was a confusion regarding his paternity. Later, a paternity test confirmed that Neil was indeed his father. His father married Sofia after Moses was born in order to give him a proper family, but they divorced later. Moses primarily resided with his mother Sofia, but had visits with Neil while he was still alive on The Young and The Restless. Moses came to Geona city in 2021 looking for his cousin Nate.

Nate was born to Nathan Hastings and Olivia on The Young and The Restless. But after Nathan cheated on her with another woman who later tested HIV positive, she threw him out. However, Nathan, Olivia and Nate all tested negative later. After Nathan passed away in a road rash, Olivia married Malcolm Winters. Hence, Nate then became the adopted son of Malcolm. A grown-up Nate these days is involved in some notorious plans of his own! Conspiring with Victoria Newman

Third Generation Of The Winters Family

Dominic is the son of Abby Newman and Chance Chancellor. He was brought into the world via surrogacy. Due to health complications, his parents, Abby and Chance, could not conceive a child. Therefore, Devon Hamilton donated his sperm, and Mariah Copeland offered herself as the surrogate to help the couple.

Well, that’s all you need to know about The Winters Family! We hope you enjoyed the little refresher on the clan! Stay tuned to TV Season and Spoilers for more such updates in the future. Also, do not forget to catch up with the latest episodes of The Young and The Restless on CBS during weekdays.