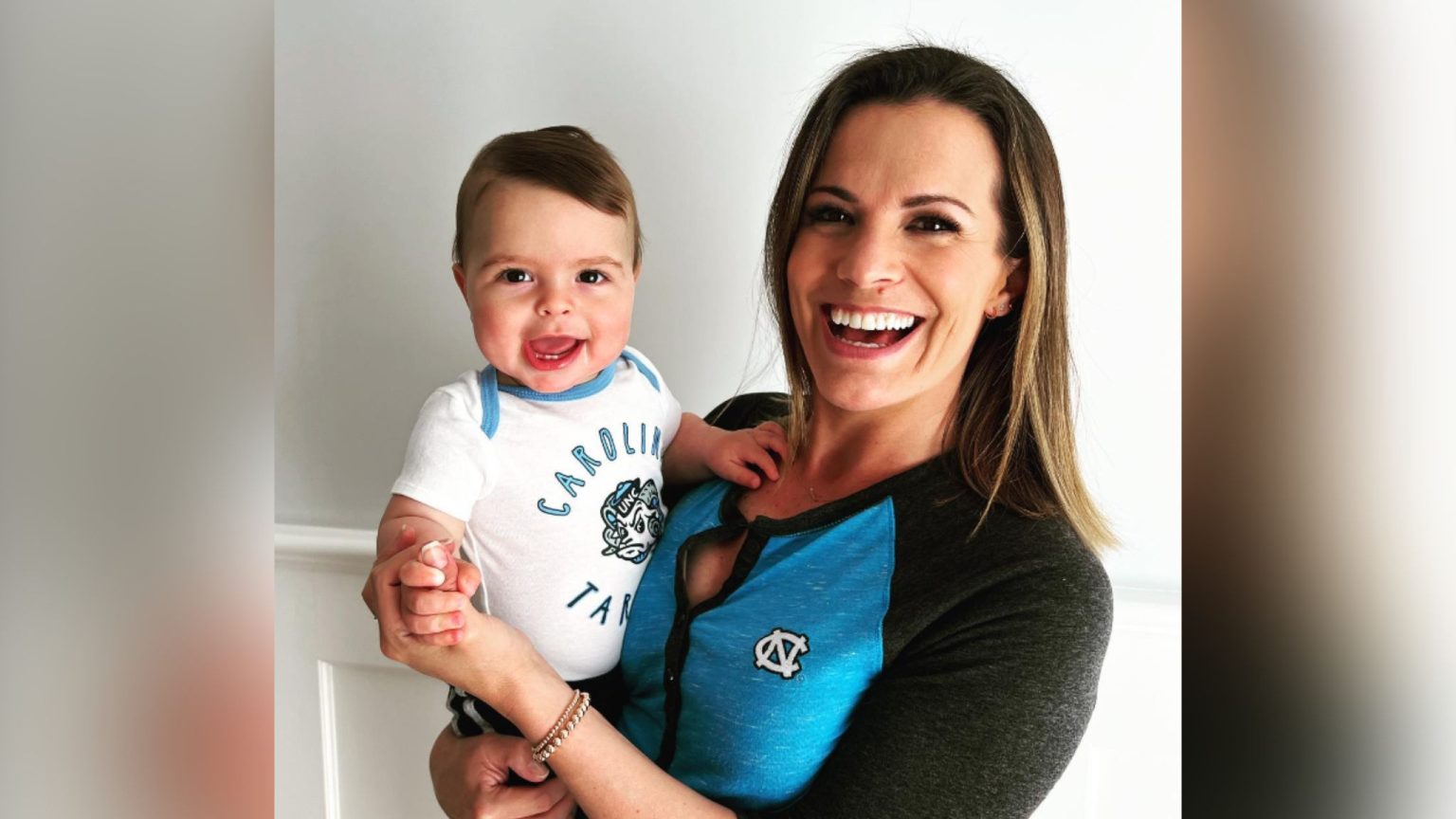 The Young And The Restless: Melissa Claire Egan Calls Her Baby A MIRACLE BABY, Reveals Her Fight With Infertility

The Young and The Restless star, Melissa Claire Egan, appeared on General Hospital star Maurice Benard’s mental health talk show, State Of Mind. The actress opened up about a very personal but an incredibly important topic. Unabashed and real, Melissa got talking about her journey and struggled while trying to conceive a baby. From infertility to treatments, she covered it all. Keep reading to find out everything she has to say about her journey to motherhood. Trust us, you do not want to miss this one!

The Young and The Restless actress married her businessman husband, Matt Katrosar, in July 2014. Ever since then, she was eager to start a family, however, life had different plans. Although Melissa has always been very vocal about it, she again recounted having suffered two miscarriages. It took her five years to have her son. The actress shared that she suffers from PCOS. For the uninitiated, it is Polycystic Ovary Syndrome, a condition that leads to hormonal imbalances and hinders the formation of healthy eggs. Additionally, she also battles Silent Endometriosis. “I pretty much had everything wrong.” she stated.

Melissa explained her IVF journey and added that all through it, she believed in God and decided to just keep going. “All of the shots, and pills, and blood thinners, and acupuncture, and appointments…it is a very hopeless feeling with fertility.” The Young and The Restless actress reflected. Possibly, resonating the mind of every couple going through the procedure. However, the ray of joy was that after several failed trials, they got pregnant with their son, Caden, in the fourth transfer.

The Young and The Restless actress shared that finally getting pregnant makes up for the heartache that was suffered during the failed attempts.  “It’s incredible. It’s a miracle.”  she exclaimed, feeling grateful for the blessing. Melissa also shared how supportive and helpful her husband was all through the process. It is too time-consuming and a lot of effort, but he was amazing, she shared. Melissa and her husband are truly grateful for the fact that it all worked out for them

Chelsea’s Mental Breakdown On The Young And The Restless

Despite the fact that Melissa went through a difficult phase in her life, she never really spiraled into a dark depression like Chelsea on The Young and The Restless. She admits that she had to consult a mental health professional to get Chelsea’s portrayal just right during the mental breakdown and suicide attempt scenes. Melissa feels truly honored to have been able to tell this story.  “We do so many fun stories on our shows, but I knew this would touch many people who are suffering.” The actress shared, feeling grateful for the opportunity.

Veteran star, Maurice Benard was all praises for Melissa and The Young and The Restless team for telling the story. He thinks it was really “cool” to do that. Addressing Melissa’s performance he said, “the clip that I saw of you was just beautiful.” Melissa admitted that while she hasn’t experienced mental health getting as dark as Chelsea, but she is no stranger to down days and anxiety.

Week after week, Maurice Benard has brought to us relevant and thought-provoking stories through his co-stars’ personal experiences. Stories that happen to be the realities of many amongst us, and to hear our stars resonate the same, somehow normalizes having them. Making it a tad bit easier for us to battle them, live with them and, more importantly, accept and talk about them. We strongly recommend you to check out his Youtube channel for the episodes. Meanwhile, stay tuned to CBS over weekdays to see what happens to Chelsea next on The Young and The Restless