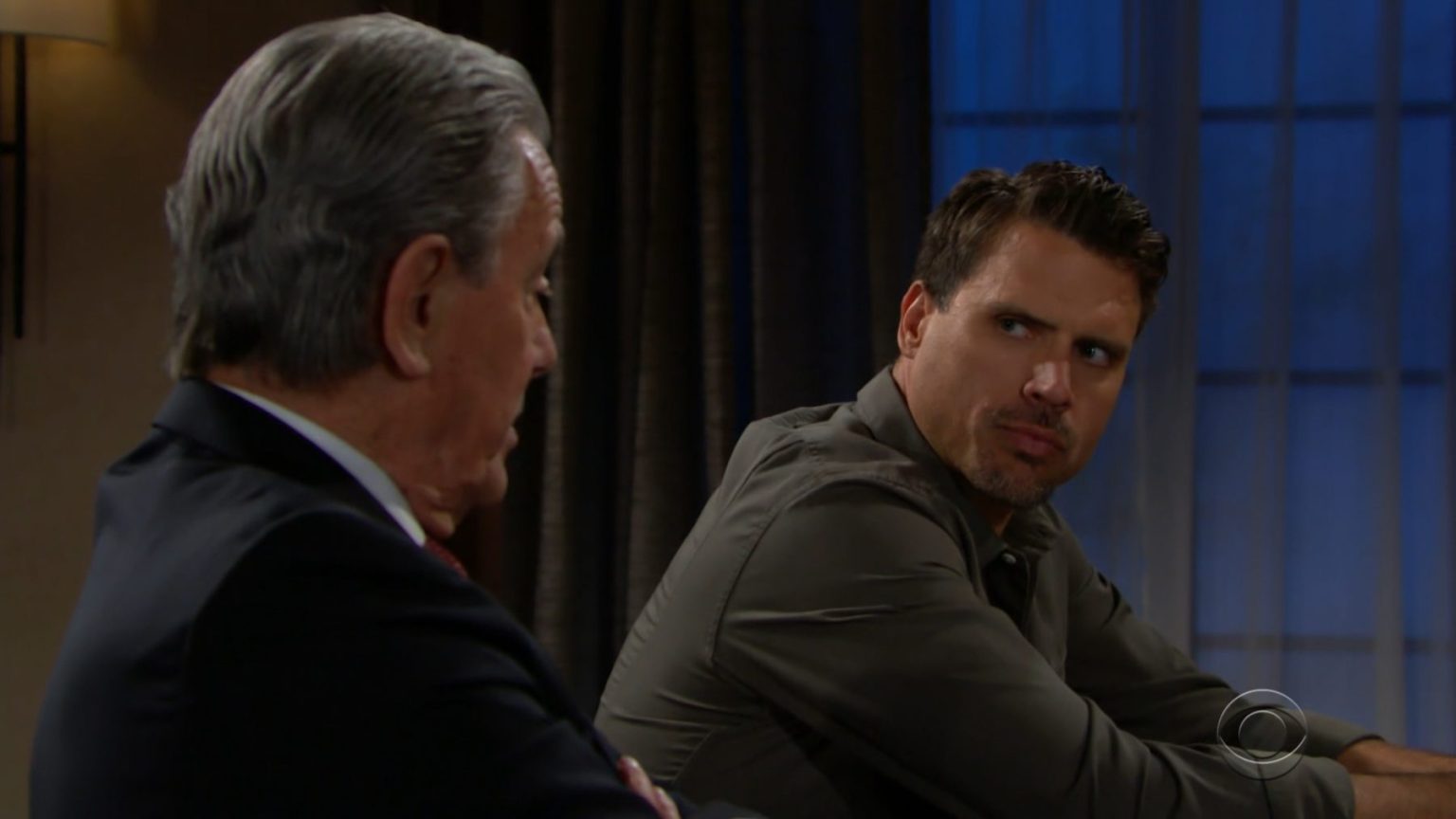 The Young And The Restless: Nick Chooses Sally Over Family, Quits Newman Media

The relationships in the Newman family have always been complicated on The Young and The Restless. From time to time, the bonds have been tested over personal and professional issues. Looks like it’s another round of testing times for the Newmans! The latest spoilers suggest that Nick will have some friction with his family regarding his relationship with Sally. Consequently, leading him to quit his family company and join the enemy!

Nick Has Friction With Family Over Sally, Quits Neman Media

Nick has been irked with Victoria ever since she fired Sally from her CEO position at Newman Media on The Young and The Restless. Moreover, Sally’s replacement, Nick Hastings, does not measure up to even half of Sally’s caliber in Nick’s honest opinion. Thus making the decision seem irrational and personal to him. Y&R Spoilers suggest that Nick and Victoria will keep getting into each other’s crosshairs since Nick is still with Sally and has no intentions of leaving her, which Victoria does not approve of.

The news of these frictions will soon reach the big daddy of The Young and The Restless, Victor Newman. Victor too has no love for Sally in his heart, so he will certainly side with daughter Victoria on this one, Urging Nick to part ways with Sally. However, Nick will choose not to comply and defend his relationship with Sally. This will infuriate Victor, and he may ask Nick to choose between his family and Sally, hoping his son will choose the former. Shockingly, Nick will stand firm in his decision not to leave Sally and quit his position at Newman Enterprise.

Nick Joins Sally New Venture On The Young And The Restless

While Nick was initially happy working with his family at Newman Enterprise on The Young and The Restless, things are starting to shift. His rifts with Victoria and Victor will lead him to quit his position. We know that Sally is all set to launch her new venture in interior design. When Sally has first shown Nick her business model, Nick loved it! He thought it was brilliant and had great potential. Now that Nick has chosen Sally over his family, it would make complete sense fo him to join Sally’s venture.

Sally is trying to put the perfect team together to kick start her venture on The Young and The Restless. Thus, it will be the perfect opportunity for new lovers to become business partners. Nick’s experience and expertise in the business world will take the project ahead a long way. Additionally, it will also bring Sally and Nick much closer on a personal and physical level too. They obviously have a thing for getting “close” in the work environment! But how will Victor react to this development? Sally will surely start to seem like an enemy of the family to the big man! Will he really stand losing his son to her? Keep watching The Young and The Restless to find out what Victor does next!