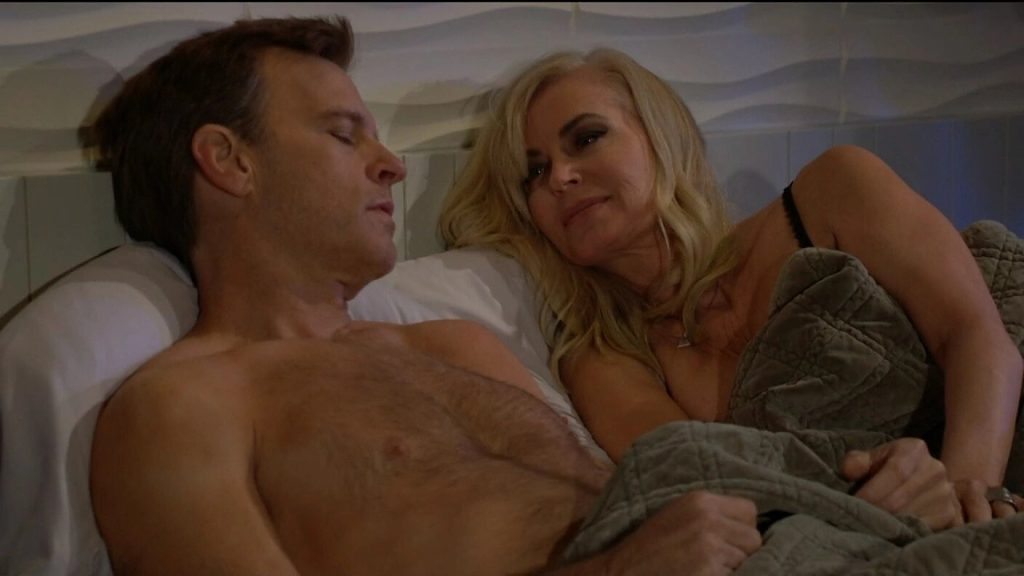 The Young And The Restless Preview Video For The Week Of January 9-13, 2023: Ashley-Tucker Hit The Sheets, Devon Exposes Audra?

The Young And The Restless spoilers for the week of January 9-13, 2023, reveal that Ashley will make a surprising move on Tucker. She might be the one who tempts Tucker to hit the sheets with her. While Tucker is enjoying his intimate moment, Devon will be about to expose Audra and Tucker’s partnership. Elsewhere, Billy will tell Chelsea that his relationship with Lily is finally over. Keep reading to know what is going to happen this week.

Looks like Billy and Lily will decide to visit a couple counseling. Chances are there that Bill might again bail Lily for Chelsea’s sake in the end moment, or he might fight with her during the session. Whatever the case, Billy will finally realize that he can’t fulfill Lily’s wishes and is also not the right one for her. So, this is when Billy might return to Chelsea’s apartment, narrate the story, and inform her that their relationship is over.

The Young And The Restless Spoilers: Tucker-Ashley Hit The Sheets, Devon Exposes Audra

Further on The Young And The Restless, the preview clip show Tucker and Ashley sleeping together. Tucker says that he missed her and the time they spent together so much. The spoilers tease that Ashley might be the one who made the first move on Tucker. There were hints that Ashley would make a move

that even Tucker wouldn’t have thought.

Looks like this is what that move was all about. Even though she has slept with him, that certainly doesn’t mean that Ashley is willing to get back with him. She’ll probably might want to keep her guard up for now. This will definitely give Tucker some hope, and he will think that Ashley might get back to him real soon. It will be interesting to see what made Ashley take such a bold step.

While Tucker is thinking that his plan is going in the right direction. That certainly won’t be the case since Devon will get some shocking clues. He will realize that Tucker and Audra had the same phone chimes, and this will make him dig deeper to see if they have any link. The preview clips show Devon saying, “we have a new traitor at the company” to Lily.

While she was thinking Nate was the only one, Devon will say this line while looking at a nervous Audra. Will he expose Audra to Lily or has another plan in mind? Comment down your thoughts below, and do not forget to watch the preview video. The Young And The Restless airs every weekday on CBS. For more updates and spoilers, visit our website, TV Season & Spoilers.