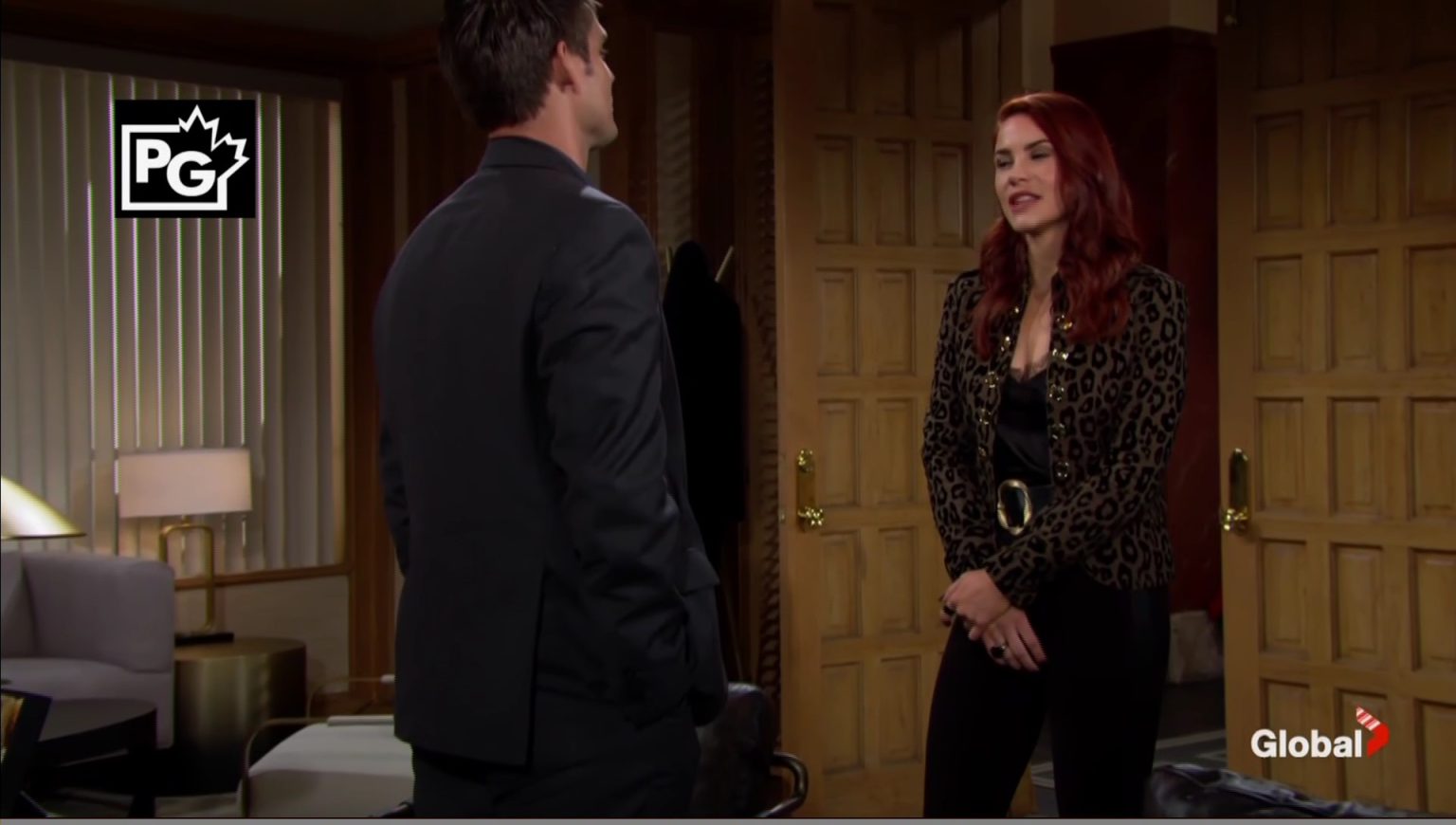 The Young And The Restless Recap For Wednesday, October 5, 2022: Adam Loves Sally, Nikki Makes A Discovery

The Young and the Restless recap for Wednesday, October 5, 2022, revealed the story of Adam, Nick, and Sally. First, we saw Nick and Sally flirt with each other and discuss work. Chloe warned Sally and asked her to be mindful of her future. Similarly, Adam spoke to Nick and confessed he loved Sally. He wanted to make amends with her before it was too late.

Adam told Nick to back off if he did not love Sally and did not want a future with her. Meanwhile, Nikki and Phyllis discovered Tucker’s present for Summer and Kyle. They were certain Tucker was related to the mystery guy Diane spent time with in LA. What else did these women figure out? Here is all about it.

Sally & Nick Worry About The Future

In this episode of The Young and the Restless, Nick met Sally and flirted with her. He praised her new work, and later, Chloe arrived and warned Sally. She told her it was a bad idea to be caught between the two Newman brothers. Moreover, Sally needed to make a final decision about what her future would look like with Nick.

Speaking of the Newman brothers, Adam scolded Chelsea after hearing about the fiasco with Johnny. Connor was upset after he learned Chelsea was Johnny’s biological mother. Chelsea retorted that Adam should take care of his business first. However, Adam was not ready to hear of it; he thought there was no need to inform Johnny because he never wanted to know the truth.

The Young And The Restless: Adam Confronts Nick

Furthermore, Adam felt this fiasco was Chelsea’s doing and stopped her from calling herself Johnny’s mother. Victoria Newman is Johnny’s mother. Nick interrupted them, and Chelsea stormed out of Crimson Nights. Later, Nick learned about their discussion and comforted his brother. After that, Adam told Nick that he still loved Sally.

Furthermore, he asked Nick to back off if he did not love Sally or did not want a future with her. Adam wanted a chance to work things out with Sally before it became impossible to fix their relationship. He asked Nick to give his request a sincere thought. Previously, we saw Sally decide to forget about Adam after he broke up with her to take revenge on his family.

In this episode of The Young and the Restless, Victor’s team confirmed that the car Tucker gifted Kyle and Summer had the same design and model as the one in which Diane was spotted. Nikki and Phyllis were startled and wondered if Tucker and Diane were having an affair in LA –Phyllis insisted Tucker could do better than Diane.

However, Phyllis and Nikki knew Tucker was back to pursue Ashley Abbott. They wondered what the real story was. Nikki continued her sleuthing and discovered that the company of the car owner, Private Image Limited drew funds from a benefactor named Wild Beauty Incorporated. This name reminded Nikki of the nickname John had for Ashley; hence, Tucker could be involved in the project. Nikki put the facts together and got an idea. The Young and the Restless airs on weekdays on CBS. Stay tuned with TV Season & Spoilers for the latest news and updates.