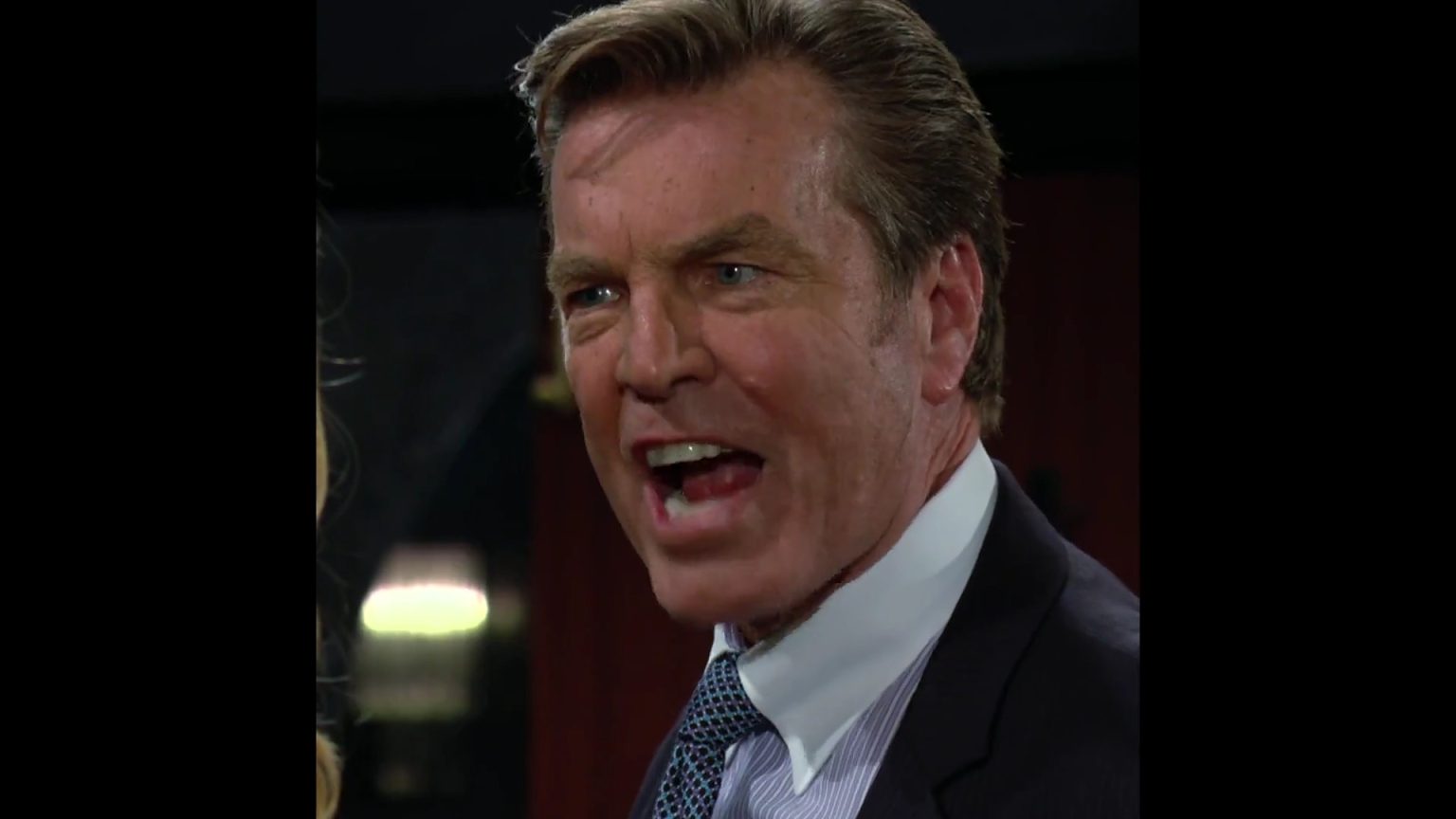 The Young And The Restless Spoilers For December 7, 2022: Audra’s Tempting Offer To Noah, Jack Blasts At Phyllis

The Young And The Restless spoilers for December 7, 2022, reveal Audra will deliver a tempting offer to Noah. Initially, he might think that she is wanting to get an apology from Noah, but that won’t be the case here. Elsewhere, Tucker will also reveal that he has another ally in town who is helping him with his plans secretly. Over with Jack, he will blast at Phyllis for putting his family in danger and will deliver a threat that will help Phyllis realize something. Let’s read further to know what is brewing in Genoa City in today’s episode.

On Wednesday, Audra will try to meet with Noah again. The Young And The Restless spoilers suggest Noah will think that Audra wants an apology from him. After all, Audra went through so on much on her own, Noah will feel that she, indeed, deserves one. However, that won’t be the case why Audra will come to meet him. Audra will confess wanting to wanting Noah back into her life and offer herself to him as she starts to come dangerously closer to Noah.

Fans know that Noah described his past relationship as something so toxic that he wasn’t able to handle it further. Every day, he felt like he is walking on eggshells. Will Noah get closer to Audra even after facing such an ordeal in the past? Noah is in a relationship with Allie, will he stay loyal to her or surrender to his past feelings? We will know that soon.

Elsewhere, Tucker will reveal that he has another ally in the town working for him secretly. As for now, we have two options to consider. First, Jeremy, there is a chance that Jeremy is a secret ally of Tucker. Even though Tucker says he has got nothing to do with Diane, that might not be the case. Second, Daniel also seems to hide a lot from his family. And the fact that he shares the same past like Audra, where they left their art career to join something big, adds more to suspicions. Daniel also was a part of the same art funding organization which Tucker was a part of. So, chances are there, Daniel might be the guy. Whatever the case, Tucker will soon reveal his ally, it seems.

The Young And The Restless Spoilers: Jack Blasts At Phyllis

Across the town, Jack will rip into Phyllis for putting his entire family into trouble, just her selfishness. The Young And The Restless spoilers show Jack will fume in a rage since Jeremy’s return not only put Diane in trouble but also Summer, Kyle, and little Harrison. Even though Phyllis didn’t want that to happen, she will still try to defend her actions.

However, Jack will soon deliver a warning which will upset Phyllis even more. He will warn Phyllis that if his family is harmed in any way, he will throw her out of Abbott’s building so fast that her head will spin. Hearing this, Phyllis will realize that Jack has fallen much deeper in love with Diane. But that realization won’t stop her from going further since Y&R spoilers suggest she will come up with another round of manipulation for Diane. The Young And The Restless airs every weekday on CBS. For more updates and spoilers, visit our website, TV Season & Spoilers.