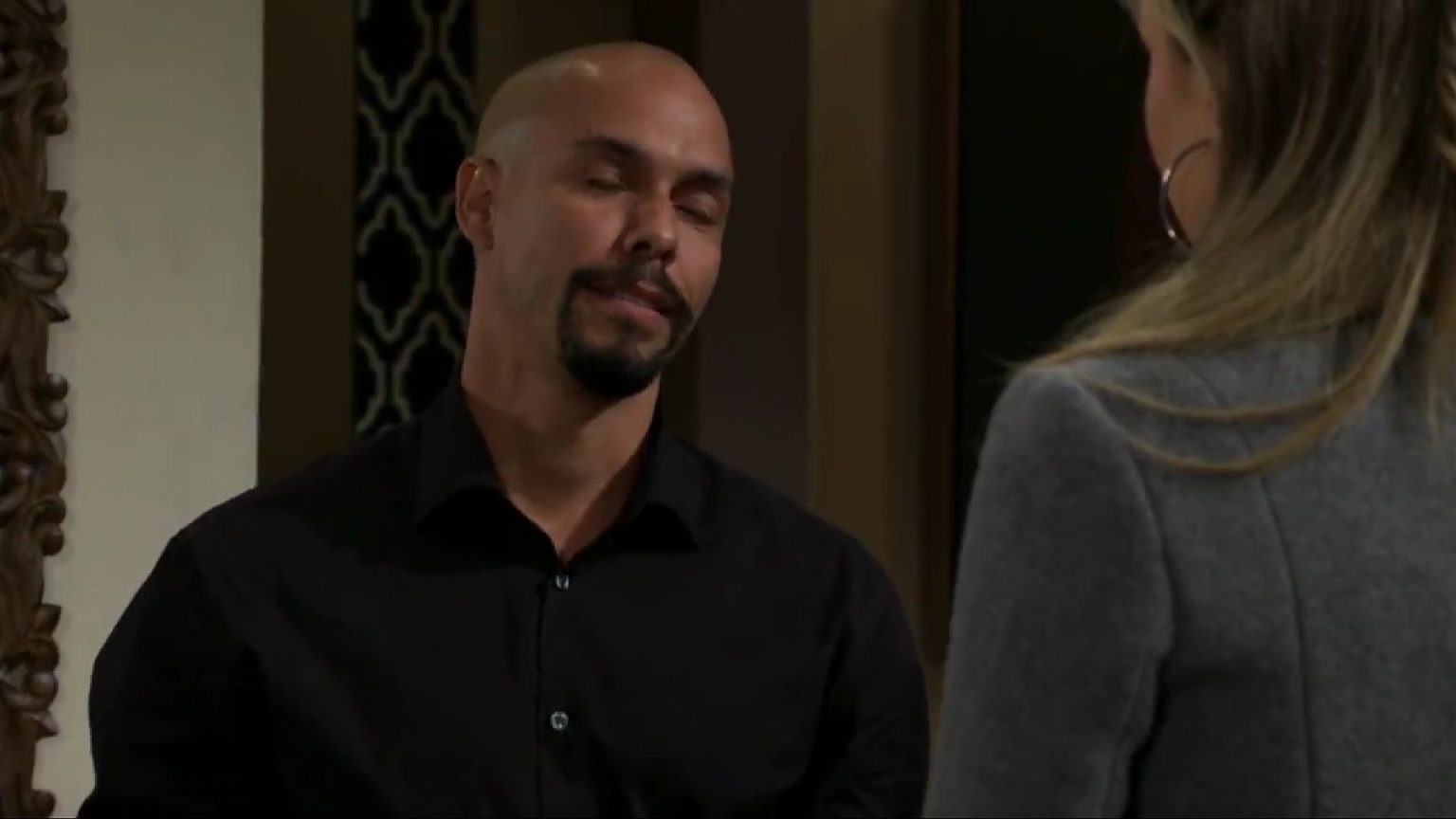 The Young And The Restless spoilers for January 16, 2023, reveal that Lily will now come up with a surprising proposal for Devon. One that he might actually like, but he still will be pissed off with everything and will get a pep talk from Abby. Elsewhere, Daniel will stop Summer and Kyle from fighting. Looks like their marriage is in trouble, and they might have to sort things out. Let’s read further to know what Y&R has in store for the viewers.

On Monday, Abby will ask for updates from Devon about his business conflicts. The Young And The Restless spoilers say Lily will come up with the idea that Devon wasn’t expecting. Looks like Lily might have a decent idea this time, but Devon still might not want to get on board. A part of him will feel like he has to show the green light to that idea, or else his bond with Lily will get ruined forever. However, another part of him will be fed up with always listening to others and not being able to make a decision.

So, Devon will discuss with Abby how he never saw this coming. As for Abby, she will give a pep talk to Devon and will remain there for him. It will be interesting to see whether Devon stays with his idea or gets on board with Lily’s. No matter what happens, conflicts will remain to be there. Stay tuned to see what happens in there between the brother-sister duo.

The Young And The Restless Spoilers: Daniel Stops Kyle And Summer’s Fight

Next, Daniel will stop Summer and Kyle from fighting. The Young And The Restless spoilers claim that Kyle and Summer will have a serious fight

with each other. They are already facing many problems because of Phyllis and Diane’s fight. While Summer always supported Kyle, she might eventually call out his behavior. She might not like how Kyle always supports Diane despite of the things she has done in the past.

If not, then Summer might come to know about Kyle and Victor’s new partnership. She might get upset with Kyle for not keeping her in the loop. Whatever the case, Kyle and Summer will fight with each other, and Daniel will come to a stop it. He will want his sister to sort things out well in advance so that things won’t get worse in the future. However, Diane’s entry into canvas and Kyle’s growing bond with his mother is already distancing Summer and Kyle.

Finally, Daniel will give a pep talk to Summer out of the experience and will want her to take things slow. In the meantime, both brother and sister will fear what Phyllis is going to do next. As for Phyllis, she might get into more trouble if she teams up with Jeremy. Tucker is already wanting to team up with Phyllis, so she might soon be plotting with two troublemakers. Stay tuned and watch The Young And The Restless, it airs every weekday on CBS. For more updates and spoilers, visit our website, TV Season & Spoilers.