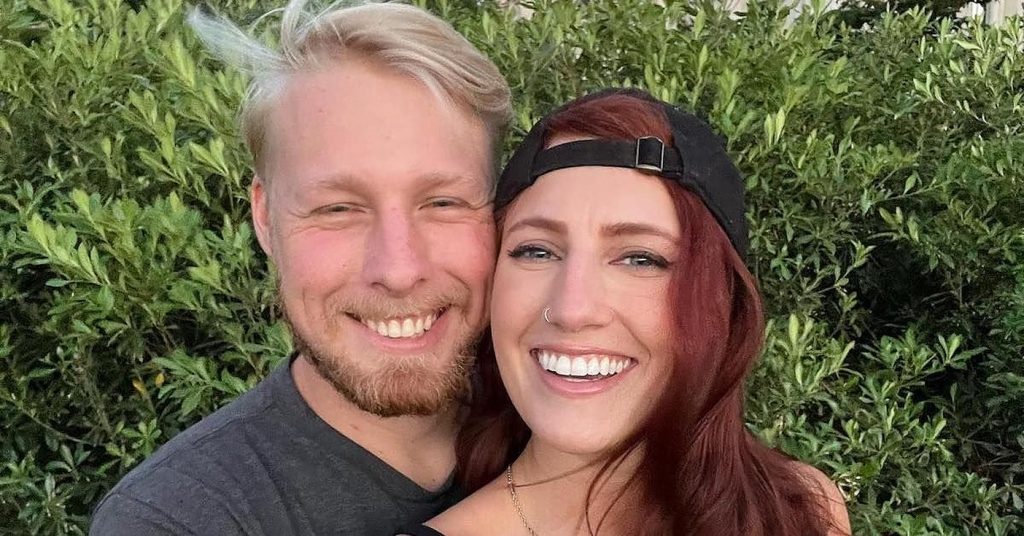 Welcome To Plathville: Ethan & Olivia’s 2022 Relationship Status! Are They Still Together?

Welcome to Plathville Season 4 was immensely shocking as Kim and Barry announced their separation. The couple called off their 24 years old marriage and filed for a divorce. Their split created a buzz on the internet as it was almost unbelievable that Plath’s parents were separating. They are known for being a little old-fashioned and their strict rules and regulations. However, they were not the only couple in the fam that was struggling in their relationship. Ethan and Olivia were also facing a lot of issues. The elder Plath sibling was unhappy in his marriage. He and his wife would often talk about their issues on the show. Their dying marriage is grabbing a lot of attention, and people wonder if they are still together. Keep reading to find out.

Welcome To Plathville: Are Ethan & Olivia Still Together?

Ethan Plath was deeply in love with the photographer Olivia, and he decided to marry her. The reality television star talked to his parents and finally walked down the aisle with his beautiful girlfriend. However, after they got married with infinity ring, things became a little complicated. Initially, his parents weren’t happy with Olivia. So, the couple decided to walk out of the Plath Villa. Unfortunately, even after leaving the family, Ethan was unhappy with his wife. During the show’s fourth season, he confronted his mom for not allowing him to date before getting married. Ethan believed that if he had dated someone else in the past, he would have had a better relationship experience.

Moreover, the Plath sibling also told his mom that he should have waited a bit before getting married. After his confession, fans believed Ethan and Olivia would file for divorce soon

. And everyone was waiting to know more about Olivia’s relationship. Recently, Ethan shared a post on his account with his wife, Olivia. The couple was seen enjoying a trip over a weekend, as highlighted by Tvshowsace. The post suggested that they are still together, and seemingly things are getting better between the two. He talked about his trip to Europe in the caption. There was an album of 7 pictures featuring the beautiful couple.

Welcome To Plathville: Are Kim & Barry Still Together?

During the start of season four, Kim and Barry announced their divorce. Kim walked out of the house to focus on her career. She had started her dance studio. Although she returned to the villa, things were not fine between the couple. Fans had noticed her flirting with her gym trainer in one of the episodes. Moreover, the Plath Mom confronted Barry and said she was done with him. The reality TV star revealed that she tried to make their relationship work out. However, it failed.

Viewers believe that Kim has moved on in her life and is dating someone. Although she has not revealed any details about her new dating life, fans believe her divorce is finalized, and she is busy with her new life. Meanwhile, her husband is busy enhancing his physique. Last month, Micah shared a picture of Barry flaunting his revenge body. Do you like Ethan and Olivia together? Tell us in the comments below.