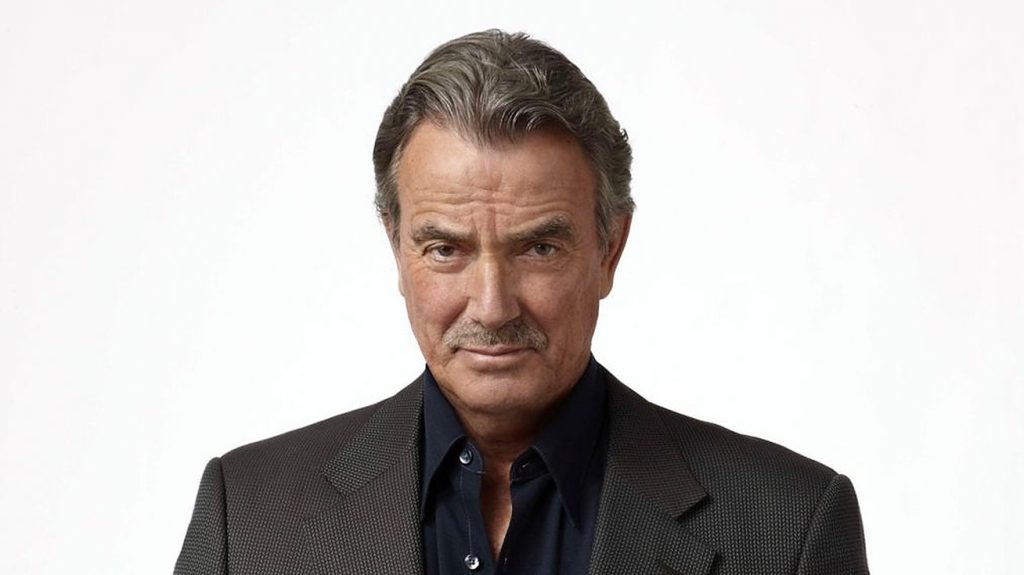 The Young And The Restless: Eric Braeden Talks About Adam-Victor Situation, Would They Ever STOP FIGHTING?

The Young and The Restless: As viewers, we fully know the relationships and dynamics that characters have with each other on soaps. But, the rapport their real-life counterparts share on the sets or personal life is something that often misses our eyes. Recently, The Young and The Restless’s veteran Eric Braedon spilled the beans on one such relationship. Stay on the page to find out the shocking revelation!

Eric Braedon plays Victor Newman, the head honcho of Newman Enterprises on The Young and The Restless. Just like his on-screen persona, in real life, too, he is quite bold and does not believe in beating around the bush. In a recent JLJ Media interview, Eric was asked his views about his so-star Mark Grossman, who plays his on-screen son Adam. “A damn good actor. He really is.” Eric revealed without ado.

He Walked In With His “PRO MODE” On!

When Mark joined the cast of The Young and The Restless, even as a newcomer, he entered the sets with his A-Game! “I watched him come on the show and saw him being inundated with pages of dialogue,” chimed Eric, “and I thought. ‘Woah! He handled it all like a pro! I’m very impressed with him.” He further added.

While Eric was all praises for his The Young and The Restless co-star, he had a confession to make! “I don’t know much about him personally,” Eric revealed. “We don’t have much time to talk to each other as such on the show.” Furthermore, he added, “We don’t have the time. The cast comes in, preps, and performs their scenes, and then they go off!”

The Young And The Restless: Battle Of The Newmans

have with each other. Clashing most often on the battlefield are father and son, Victor and Adam.

Adam still feels like an outsider to the Newman family, thinking of himself as Victor’s “other son”. However, Eric maintains that it was never Victor’s decision to send him off to the farms in Kansas with Adam’s mother. Consequently, Victor, deep down, still harbors guilt over missing out on Adam’s childhood. Adding on, Eric clarified that Victor extended an olive branch to his son by giving him opportunities far superior to the ones he gave his other children. But unfortunately, “Adam, for his own reasons, rebelled against that.” He sighed.

BUT All Is NOT Lost!

In the recent episodes of The Young and The Restless, Adam has taken up a position in Jack’s company. Jack being Victor’s archenemy, we can already see the swords being drawn! But, adding a twist to the tale, Eric revealed that Victor would not give up on Adam. He would never stop trying to soothe the burns. “It’s a difficult relationship,” He accepts, “but Victor will keep on trying. He wants to acknowledge Adam as his son.”

While we would surely love to watch the father and son bury the hatchet on The Young and The Restless! What about you? Do you like watching them clashing with each other, or would you prefer that they resolve their differences now? Please share your views in the comments! As always, we will be waiting to hear from you!