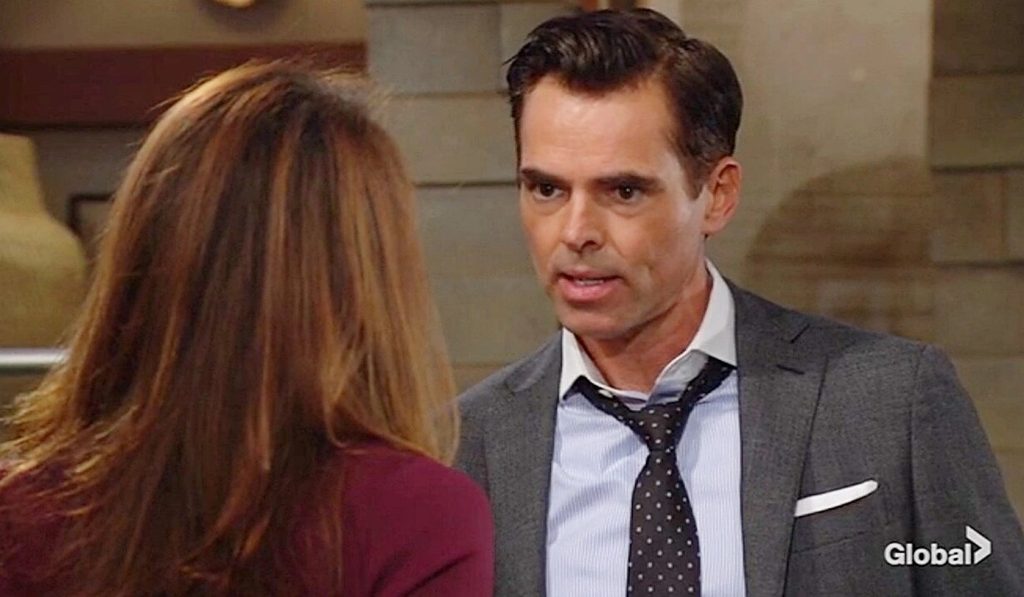 The Young And The Restless Spoilers For December 20, 2022: Elena And Imani FIGHT! Billy Defends Chelsea

The Young and the Restless Tuesday spoilers (December 20, 2022) suggest that the upcoming episode will see Elena claiming what is hers. Y&R spoilers hint that Elena will fight for her man from any woman who eyes her. Next, Ashley and Jack will fight, and Tucker will use this opportunity. Further, Billy will make it his life’s mission to protect Chelsea. But would he be able to? Y&R spoilers say that he is going to go head-to-head with Victoria too. What would he do? Keep reading to find out.

Elena Fights For Nate, Once Again

Starting the Tuesday episode of The Young and the Restless, Elena will show off her jealous side and show who is the woman in Nate’s life. As per the latest spoilers, Elena Dawson will be concerned about Audra Charles when she picks up on the hints about how Audra is trying to come closer to her man. So, Elena decides to stand her ground and fight for Nate.

Y&R spoilers hint that it is possible that Audra might have plans to make Noah jealous using Nate, but Elena, like the tigress she is, will get Audra to back off. Viewers would recall how Elena got Imani to back off when she tried to come closer to Nate. So, she might be willing to do it yet again. With that said, it doesn’t look like this will be enough because Audra will continue snooping around Nate. Nate, being Nate, won’t have any issues with that either. However, all of this might bring new troubles for Nate and Elena soon.

The Young And The Restless: Ashley Lashes Out At Jack; Tucker Makes The Most Of The Opportunity

Next, The Young and the Restless spoilers suggest that Ashley Abbott will lash out at Jack Abbott. She has always had issues with the closeness between Diane and Jack, and now when she sees it getting so intense, she will be worried. Jack’s loyalty towards Diane will leave Ashley worried.

After going head-to-head with Ashley, she will confide in Tucker McCall. She will give him updates, and Tucker will see this as an opportunity. He will use this conflict to turn Jack and Ashley on each other. Would he be successful? We will have to wait to know.

Finally, The Young and the Restless spoilers for December 20, 2022, suggest that Billy will be everywhere in the town of Genoa City in the upcoming days. As per the latest spoilers, Billy will struggle with Chelsea and get her off his mind. But that isn’t all because Y&R spoilers hint that Billy will also speak with Victoria Newman and deliver an idea.

However, The Young and the Restless spoilers suggest that Victoria will have problems with this plan that Billy comes up with. This could easily be about Johnny giving some time to Chelsea this Christmas. But, whatever it is, there will be much drama between Chelsea and Victoria. Billy will play Chelsea’s defender and try to win the argument on her behalf. Billy really wants to help Chelsea with her mental state. So, he will do everything he can. However, that might become a problem for him later on. Much drama is coming up on The Young and the Restless in the upcoming days on the soap opera. Make sure you tune in and enjoy. Y&R airs on CBS all weekdays. Don’t miss the action.