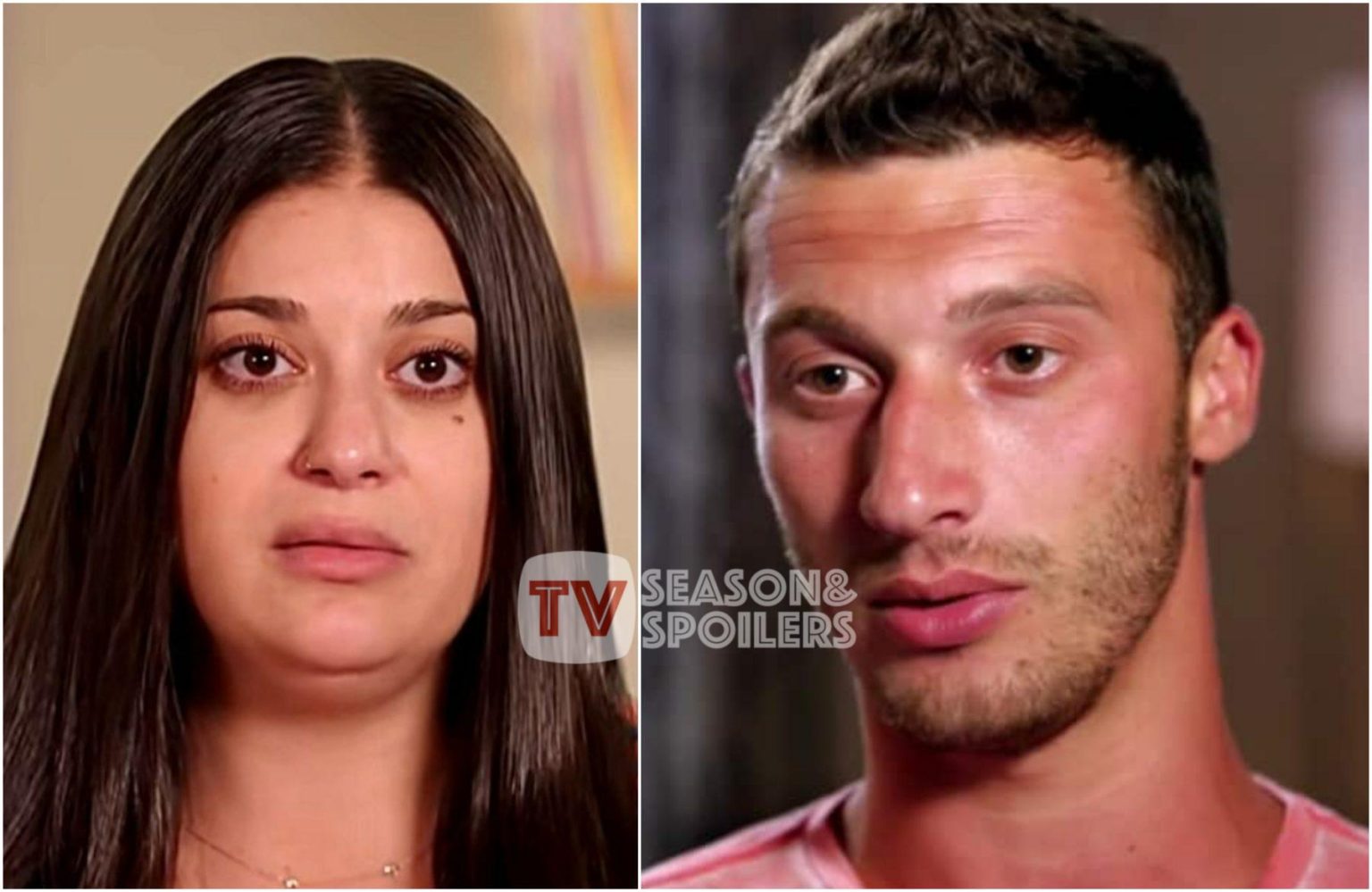 90 Day Fiance: Alexei Is Getting A VASECTOMY After Having 3 Kids In Less Than 3 Years With Loren!

The most popular couple of 90 Day Fiance, Loren and Alexei, is back again with the new season of their spinoff. The couple made their debut in Season 3 of the original show, instantly fell in love with each other, and ended up getting married. The Brovarniks became the viewer’s favorite in no time and became a part of several spinoffs until they got their own! Recently, the stars have announced the premiere of their TV return, which also hints that Alexei is thinking of getting a vasectomy done! We have all the details regarding this. To know more, keep on reading.

90 Day Fiance: Loren & Alexei Feel The Need To Get A Vasectomy Now!

The 90 Day Fiance fans are aware that the couple shares three beautiful kids. Their eldest child is a son whom they named Shai Josef. Shai wasn’t even an year old when the couple declared their second pregnancy and welcomed their second son, Asher. Also, Baby Asher wasn’t even one year old when Loren and Alexei declared their third child’s news as well! It was a cute little daughter, Ariel. Her parents shared the news of her birth, mentioning further details as she was born at 11:40 p.m. She weighed  4 lbs, 4 oz at the time of the birth and measured 14 inches.

Fans can understand the obsession of the couple for making babies, which, if not stopped, will go beyond saturation. Hence, keeping that in mind, Loren asked her doctor if her spouse should get a vasectomy done, as per ET’s new clip. But, it seems the couple isn’t the two peas in a pot when it comes to this matter. Apparently, it seems that Alexei isn’t sure if he should go for a vasectomy or not. When his wife confronts him, that doctor suggests that Alexei should get a vasectomy he simply denies it! He simply says that no man ever thinks of this!

The famous 90 Day Fiance couple has recently revealed that their spinoff’s Season 2 is about to air. Apparently, the premiere date is December 12, 2022. The trailer revealed that this season would have drama to its fullest. The second season would be exclusively featuring the birth of their third child, Ariel leading to the situation that they only have nine months to move to a bigger space and settle down. The clip also has a vasectomy-related conversation, making it even spicier.

Later in the trailer, Loren has a grave argument with her parents as she reveals that she and Alexei are considering moving to Israel. Apparently, she was screaming, stating that her mother had been controlling her entire life, and somewhere down the line, her mother hates that she has lost her control over Loren. This argument indeed made the trailer intense yet very exciting. Fans cannot wait for the season to air, as it is clear that it is full of twists and turns! Keep coming back to TV Season & Spoilers