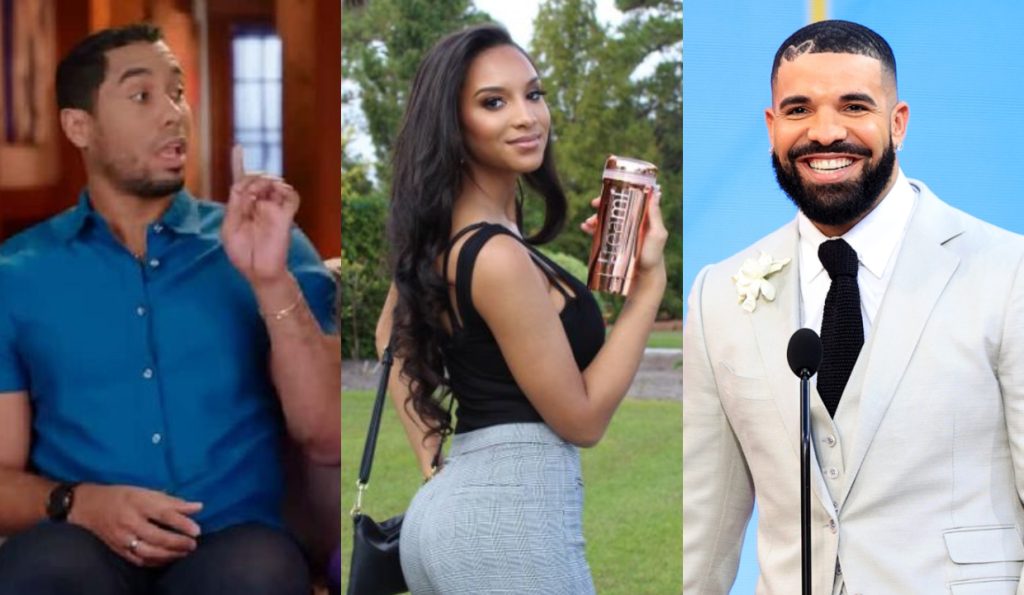 Pedro and Chanel’s relationship came to an end in the latest The Family Chantel season. Initially, they were a part of 90 Day Fiance. Viewers admired the couple and their family dynamics so much that TLC gave them their solo show on their network. Alas, their marriage couldn’t last, and their divorce proceedings became part of the latest season. Amidst this, there were rumors about Chantel moving on and catching the fancy of the international music sensation Drake. It looks like Pedro has taken a dig at their supposed relationship! Keep reading to know what happened.

90 Day Fiance: Pedro Tags Drake In His Post, Angry At Him For Dating Chantel?

Pedro Jimeno and Chantel Everett came off as one of the strongest 90 Day Fiance couples at their debut on the show. However, things took a drastic turn last year. In their spin-off, The Family Chantel, their relationship hit a low blow. At last, the conclusion was that they filed for a divorce by the end of the season and are living separately now. A while later, Chantel was in the limelight again. That’s because a source revealed that she and the musician Drake had slid into each other’s DMs on Instagram. Hence, they might date one another if things are in their favor. However, none of them confirmed any of this.

It looks like Chantel’s ex-husband, Pedro, got a whiff of this news. Hence, he has been tagging Drake on his social media posts. Lately, he shared another one of his posts. Apparently, he was looking at things related to his work and sharing an update about the same. As per the episodes, the 90 Day Fiance star has been working as a real estate agent. That’s when he tagged Drake’s music on his Instagram stories. InTouch

reshared this image. The audience feels that the TV star is jealous. Pedro has not yet responded to this speculation.

Pedro Jimeno came off as very rude in the new The Family Chantel episodes. It all started when the ex 90 Day Fiance star began criticizing his wife’s cooking and the inability to keep their house clean. Later, minor fights got major, and things began to fall apart. As of now, they have started their divorce proceedings and will officially separate soon. Amidst this, Chantel became quite famous as rumors said that international rapper Drake reached out to her. In fact, he did so after the news of her divorce became public. He wanted to ensure the TV star was doing okay after the separation.

The fanbase has been calling it the biggest “upgrade” in the reality show’s history. However, neither Chantel nor Drake has made anything public yet. It looks like Pedro Jimeno also reacted to the news in his way. Chantel’s ex-husband took to his social media to share that he was listening to one of Drake’s songs. With this, he also stated, “good luck with”. It was quite clear to the fans that he was directly addressing the news of his ex-wife dating the international artist. Keep coming back to TV Season & Spoilers