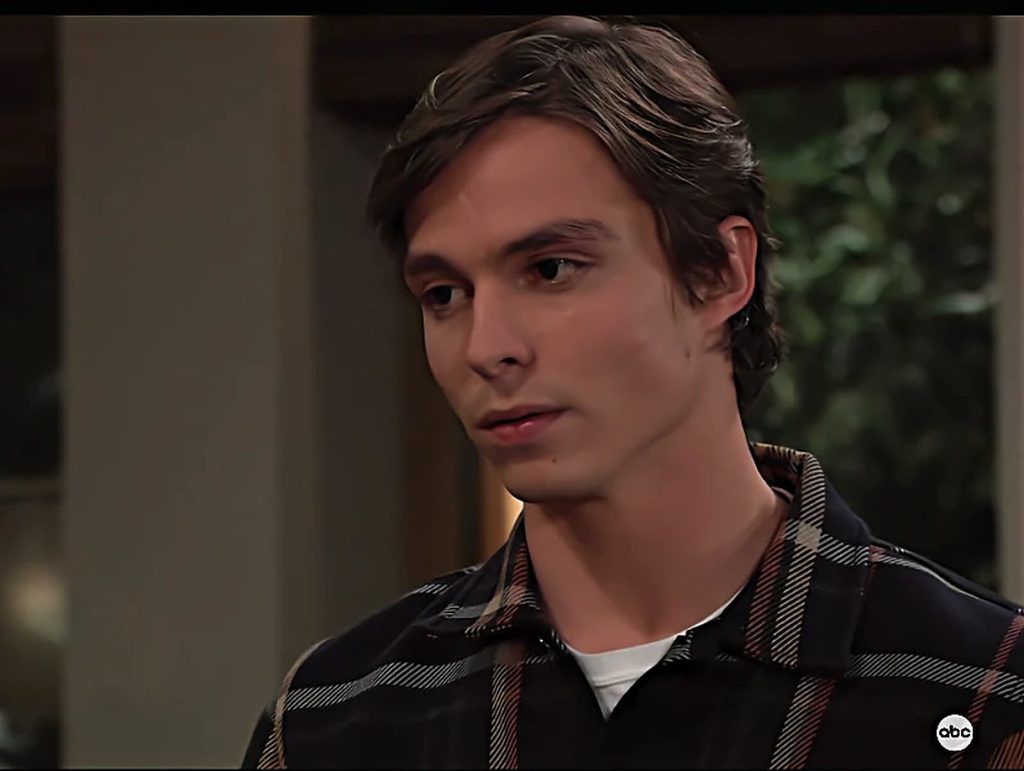 General Hospital Recap For August 25, 2022: Fire Alert For The Picnic! Spencer Is Furious

General Hospital recap for August 25, 2022, reveals the story of a fire mishap at Olivia’s picnic. Carly and Drew were making love at the boat house when suddenly, the grill outside the room caught fire. Sonny and Olivia arrived to help extinguish the fire. Meanwhile, Olivia’s desserts were delivered to the wrong address – the Metro Court pool.

Nina heard about the desserts and arrived at the picnic with them. Then, She came to know about the fire and hugged Sonny. Moreover, Nina could also sense the sexual tension between Carly and Drew. So, things got a little interesting. In the meantime, a sad Spencer overheard Nikolas and Ava’s conversation about Esme. He was furious at his father. What all did he hear? Here is everything to know.

Olivia Is In Trouble

In this episode of General Hospital, we saw Olivia panic about her picnic. The desserts had not arrived yet, and she was complaining to the vendors about it. She asked Sonny to help her only to realize that she had sent the desserts to Metro Court instead. Before she could deal with this crisis, there was another one at her doorstep.

Drew and Carly were spending some quality time together at the boat house. However, suddenly, an unmanned grill outside the boat house caught fire. Olivia received a security alert, and Sonny rushed to help extinguish the fire. Drew helped him fix the fire hazard as well. Carly arrived and saw a jealous Sonny glare at her.

Meanwhile, Nina heard about the delivery issue at the Metro Court pool. Liesl and Scott encouraged her to take the desserts over to the picnic and help the hosts. Nina arrived and heard about the dangerous fire from Sonny. She was frightened and pulled Sonny into a hug. Of course, the fire was already out, and she had overreacted.

Furthermore, Nina understood something was up between Carly and Drew. She mentioned what she observed to Sonny. However, Sonny pretended not to be interested. He focused his attention on Nina and said he was happy to see her at the picnic despite her reluctance.

Later on, At the Quartermaine Stables, Nikolas saw Spencer in a dull mood, sitting on the staircase. Spencer’s heart was broken after Trina decided to be with Rory. Moreover, he thought no one in town would miss him once he was arrested again. Nikolas reassured him and promised to take him to Greece after he was released from jail.

General Hospital August 25, 2022 episode saw that Spencer was happy to hear the plan but unable to imagine it coming true. Meanwhile, Victor reprimanded Nikolas for cheating on Ava. However, he would be by his son’s side come rain or shine. Thus, Victor warned Ava

not to mess with the Cassadines. Moreover, Ava would be in a bad position if she were to turn against Nikolas and his family. After all, Nikolas had witnessed her throw Esme off the roof.

Nikolas chirped in and said they were making progress in their relationship. He tried to kiss Ava, but she pushed him away. She was done with him after he decided to cheat on her with a teenager. Spencer overheard Ava and Nikolas’ conversation about Esme and glared at his father in a fury. General Hospital airs weekdays on ABC. Catch the latest news and spoilers from the show on TV Season & Spoilers.